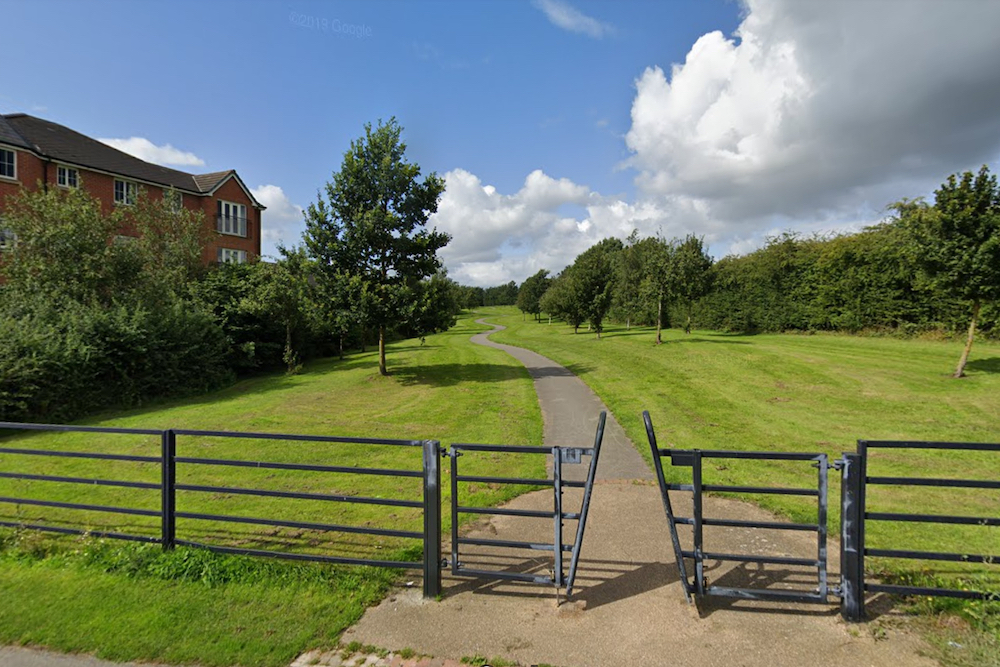 Leeds City Council is set to spend over £300,000 on improving a number of green spaces across the Middleton Park ward.

The funding, totally £327,551, comes from Keepmoat’s Towcester Avenue / Thorpe Lane housing development. The sum was agreed as part of the scheme’s planning permission in a ‘Section 106 agreement.’

“Section 106 monies are sums that developers agree to pay the Council as part of their planning permission. The money has to be used for purposes that are specified in a legal agreement between the Council and the developer. It usually relates to projects such as improving the environment and open spaces.

“We would like to use this particular sum of s106 money for a number of potential projects that residents have raised with us in the past.  We will be exploring these further in consultation with local people over the next few years.  These projects include improvements to public rights-of-way and the belt of green space running from St Georges Road to Middleton Road, including access improvements, signage and work to the ponds on the Plantation. The plans also include tree planting.

“We will also be consulting local residents on what they would like to see on the open space that will form part of the future council housing development of 170 homes on at the bottom of Middleton Park Avenue.

“Some of the money has also been potentially earmarked for improvements to the sports court and playground in Middleton Park, to continue the process of making it one of the finest parks in the country.”

Alan Shaw, from the Friends of Middleton Park added:

“The opening of the Leeds Urban Bike Park has put the Park firmly on the national cycling map (with award-winning trails), and it would be great if other areas of the park already used for some form of sporting or play activity could be sympathetically improved to give the local community what is needed.”

Work on the various projects is expected to start this year be completed by March 2023.