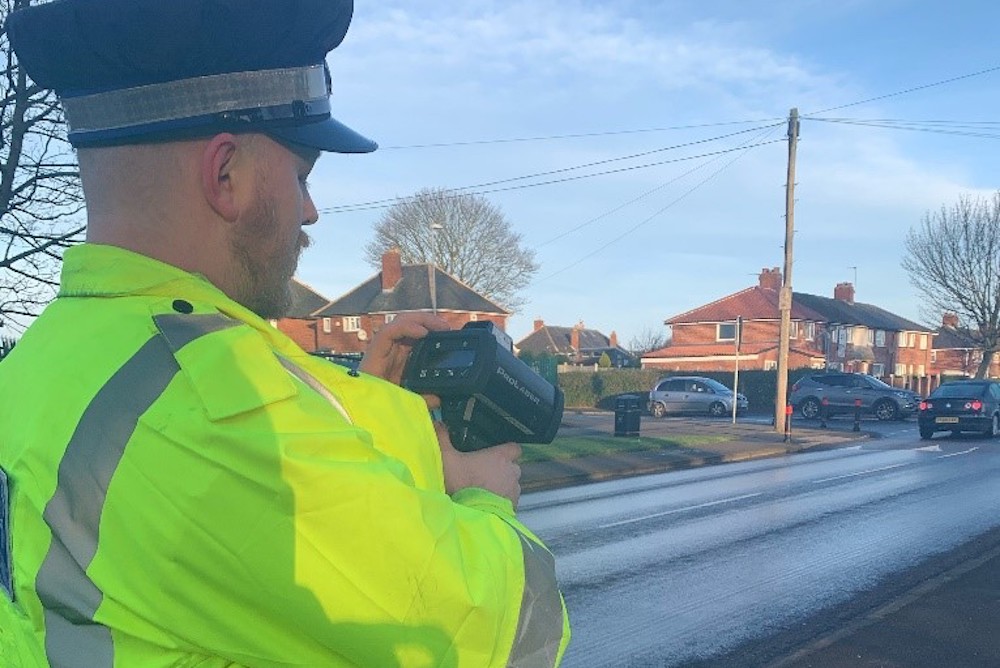 27 drivers were caught speeding by officers from West Yorkshire Police’s Inner South Leeds team who conducted a Speed Watch operation on Sunday (10 May 2020).

Four locations were targeted in the operation:

As a result, 27 drivers have been dealt with for exceeding the speed limit.

“Just because the traffic is different and there are less vehicles on the road, this doesn’t mean that the rules of the road are any different.

“Speeding is still a priority to our officers, with an attempt to alleviate any unnecessary extra staff to the NHS.”

Photo shows an earlier operation in February this year