We start this week in Middleton Park where there’s lots going on at the Bike Hub, they were showing their plans for bike courses on the old golf course and hosted a cyclo-cross competition last Sunday. If you haven’t been yet they are based in the old golf club house on the Ring Road. 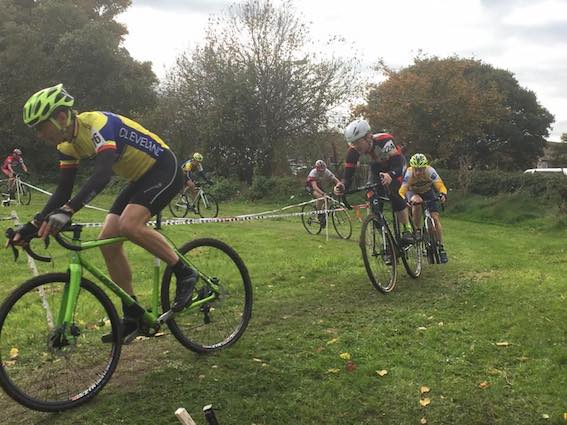 Middleton Elderly Aid have revamped their website. The new site has all their up to date information and … The group are also very active on Facebook, ‘friend’ them via www.facebook.com/middleton.elderlyaid.

It’s the dawn of #aNEWera (or a new era) at Hunslet RLFC. The rebranding goes on a pace with new web (www.hunsletrlfc.com) and social media addresses to go with the new crest. If you’re looking for Christmas presents for a supporter they have a new range of leisurewear too.

Saturday (29 October) sees the The Works Halloween Jam. The Hunslet skate park will be open 10am-7pm for just £10 with lots of competitions through the day.

A bike in Beeston and a quad bike in Middleton were seized last Friday by the Inner South Neighbourhood Policing Team to stop them causing further anti-social behaviour.

Holbeck Gala also run a Christmas Market. It will be on Saturday 3 December at St Matthew’s Community Centre, if you want a stall bookings are now open.

DAZL are starting a new dance class for children aged 6-12 years in Beeston next week. From Wednesday (2 November) they will meet each week at the Watsonian Pavilion in Cross Flatts Park from 4:45-5:45pm.

There’s an inspiring story on the Run Leeds blog about Lisa, a mum from Beeston who has taken up running (and rounders and cycling) despite her apparent lack of confidence.

Good to see that fencing at Cross Flatts Park has been swiftly repaired following a car crash.

And finally, Beeston’s Hannah Begum is coming to the end of her year as Children’s Lord Mayor of Leeds and voting is underway for her successor, but you must be 18 years or under to vote.