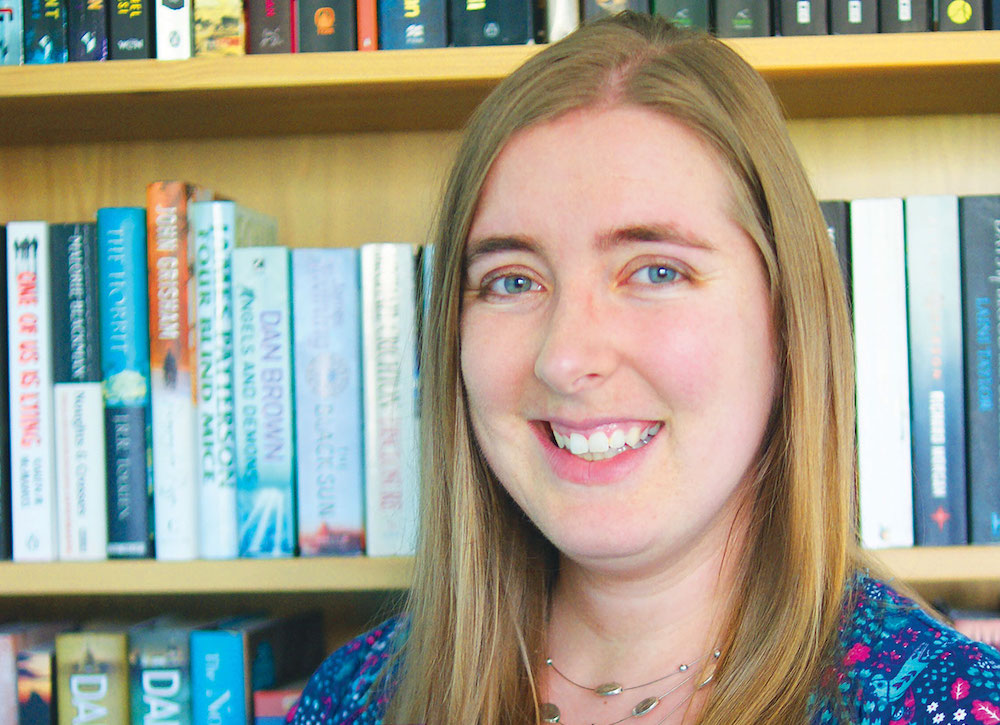 Middleton resident, Samantha Goodwin, nee Finnerty, released her debut novel, Murder at Macbeth, today (17 May 2019). The crime mystery story was longlisted for the international Flash 500 Novel Award and centres around a talented, young actress who unwittingly stabs herself live onstage after a prop knife is tampered with.

Inspired by her local book club, Goodwin crafted an intriguing whodunnit with an eclectic band of castmates as the prime suspects, and said:

“I’m a huge fan of the theatre and found the concept of interviewing a bunch of murder suspects who are also actors really fascinating; they could so easily be playing a part to hide the truth.” 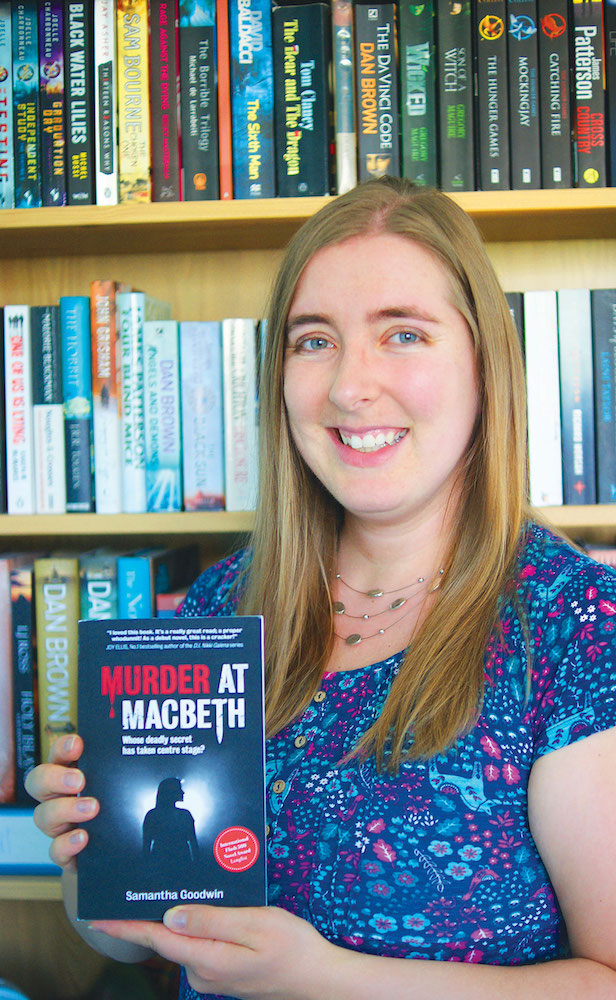 Goodwin has written professionally for her business career as a Chartered Marketing Manager for over a decade before turning her hand to fiction. She enrolled on the renowned Creative Thursday writing course at the Theakston Old Peculier Crime Writing Festival – whose alumni include bestselling authors Lesley Thomson, J.S. Monroe and Chris Ewan – and decided to take the plunge and complete her first book.

Writing in the mornings and during her lunch break, she completed the novel within a year while pregnant and working full time.

“It was certainly a challenge, but was definitely worth it,” said Goodwin. “I’ve been overwhelmed by the praise I’ve already received. One of my most exciting moments to date was receiving a glowing testimonial from the No.1 bestselling crime author Joy Ellis who said she loved my book and it was a “cracker” of a debut novel! To get such great feedback from an author I have admired for years was incredible.”

The novel is dedicated to her late father, Graham Finnerty, who died suddenly from encephalitis two years ago.

Murder at Macbeth by Samantha Goodwin is available to buy on Amazon as an eBook and paperback.