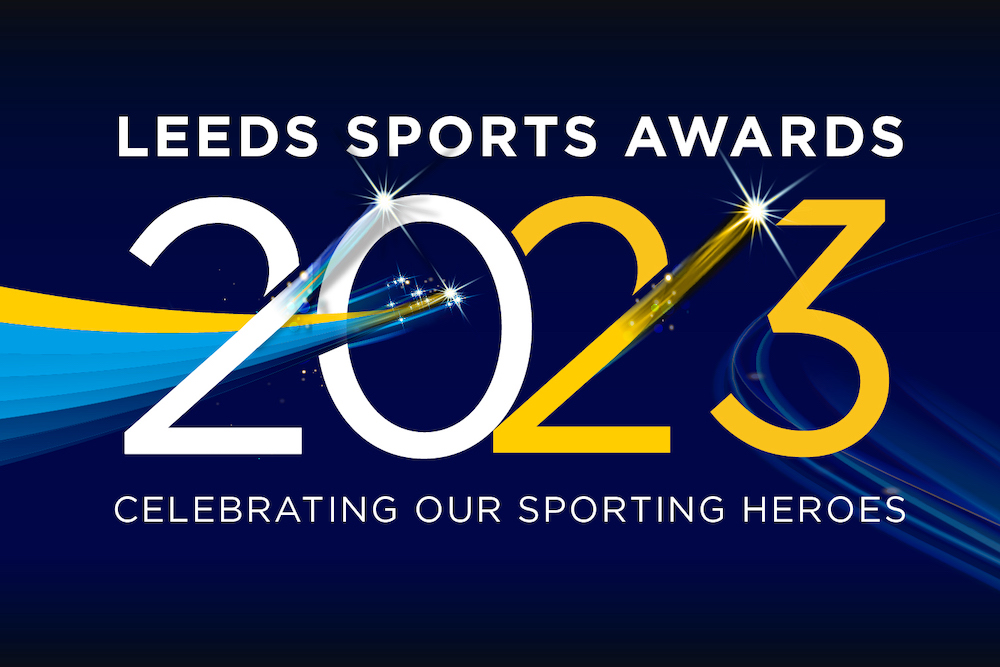 The finalists have been announced for the 20th Annual Leeds Sports Awards to take place at New Dock Hall on Friday 17 March 2023.

After a record level of nominations, 51 finalists have been chosen, with World, European and National Champions amongst those short-listed including Georgia Taylor-Brown MBE, Tom Pidcock MBE, Jack Laugher MBE and Hannah Cockroft OBE. The finalists include a large number of individuals and teams who have been selected for the very first time.

South Leeds is represented directly by The Ruth Gorse Academy, nominated for Active Schools category; and Holbeck Moor Football Club in the Participation Club category. Other nominees have links to South Leeds such as Hannah Cockcroft who trains at South Leeds Stadium, Jack Laugher and Tom Pidcock who train at the John Charles Aquatics Centre; and Lois Forsell who used to work for the Hunslet Rugby Foundation.

The awards celebrate the sporting achievements of athletes of all ages and levels, coaches administrators, volunteers and the Community Champions, who kept their communities active during 2022. A new award, the Inclusivity Champion, has been introduced to recognise those organisations who have created and developed programmes to demonstrate that diversity is at the heart of everything they do.

In addition to the 16 awards, the highlight of the evening will be the Sporting Pride of Leeds Award sponsored by Leeds Beckett University. The winner of this award will be revealed on the night. Previous winners include Josh Warrington, Kevin Sinfield OBE and last year’s recipient, Rob Burrow MBE.

“The awards have grown from a small ‘invite only’ ceremony to one of the highlights of the Leeds Sporting calendar with an attendance in excess of 600 expected for this year’s event. We look forward to celebrating the sporting successes and commitment of all those involved in sport across the city.”

The 2023 Leeds Sports Awards are delivered by Sport Leeds along with event partners Leeds City Council and Leeds Beckett University with the support of Leeds Trinity University, Leeds Sixth Form College and the University of Leeds.

Tickets for the event can be purchased from Leeds Ticket Hub via the link here: bit.ly/3XiF5Kd

The 2023 Leeds Sports Awards Finalists are:

Beacons of the City (Sponsored by Leeds Trinity University)

Champions of the City