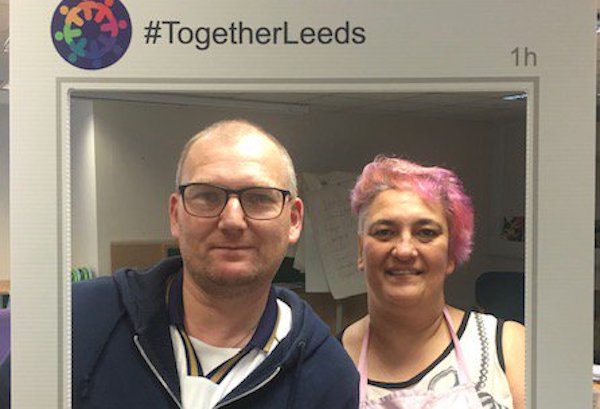 Charities, community groups and organisations across Leeds have been taking to social media this month to celebrate the fantastic things they do to bring people in Leeds together. 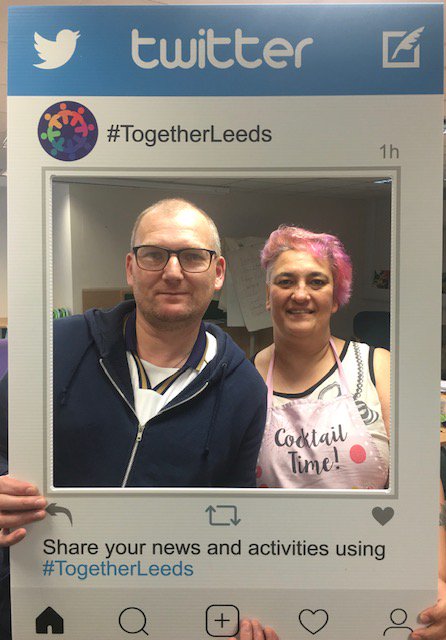 Since launching on Monday 21 October 2019, over 180 people have shared the small (and large) acts that make Leeds such a unified and friendly place to live and work. BITMO (Belle Isle Tenant Management Organisation) contributed to the campaign sharing details and celebrating their Happy Friday Breakfast Club, enabling local residents to come along each Friday morning for a free hot breakfast and chance to get together.

Posts have also included the stories of a holiday play scheme, an ex-prisoner making new relationships through volunteering, a young leader bringing communities together through cricket and a development charity that hosts conversations between communities about our shared interests and values.

“It’s great to be supporting #TogetherLeeds bringing the amazing charities and communities of Leeds together… let’s get behind it and showcase the excellent work to promote cohesion in Leeds!”

The campaign was created by Third Sector Leeds, a network of community groups, charities and third sector organisations, who wanted to shine a light on the thousands of people in Leeds that are working to make our communities happier, friendlier places.

“There is so much fantastic work that takes place across the city to help bring different individuals and communities together. Leeds is an extremely hospitable and friendly city and it’s great that the work of hundreds of individuals, groups, charities and organisations is being highlighted and celebrated by the #TogetherLeeds campaign!”

“We’re are extremely proud that our city is a welcoming place where most people don’t just want to get on, but are actively involved in making things change for the better. Our members agreed it was time to shine a light on all that goes on across Leeds to bring people together and show the big picture of all the good that people do.

“We hope the #TogetherLeeds campaign will act as the first step in starting this conversation and give the hundreds of projects, activities and groups across the city an opportunity to share and shout about the brilliant things they are doing.”

Join the campaign by sharing your news and activities on Twitter, Facebook and Instagram using #TogetherLeeds or show your support by sharing the posts of our official supporters or other organisations.

To request a campaign pack, including shareable social media graphics and other resources, please email news@val.org.uk.