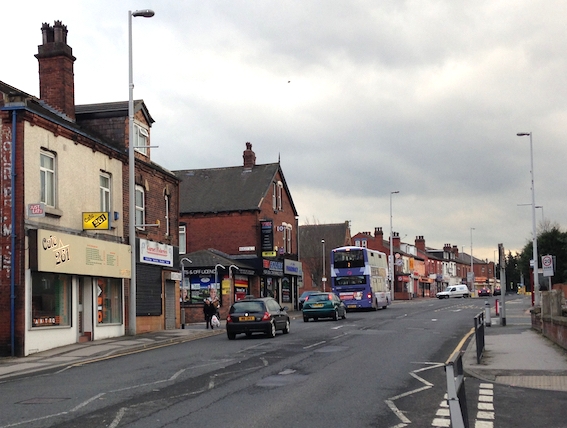 Police are renewing an appeal for information following a collision in the early hours of Tuesday 5 December 2017, which left a scooter rider with serious injuries.

The driver of the other vehicle involved in the collision, which happened at around 3.50am on Dewsbury Road at the junction with Trentham Street, failed to stop at the scene. From initial enquiries it is believed that this vehicle was a dark-coloured VW Polo in the MK4 model which was manufactured between 2002 and 2009.

The scooter rider suffered a serious leg injury and remains in hospital in a stable condition.

Any witnesses to the incident or who saw the vehicles immediately before the incident are asked to contact police on 101 quoting log 155 of 5 December.