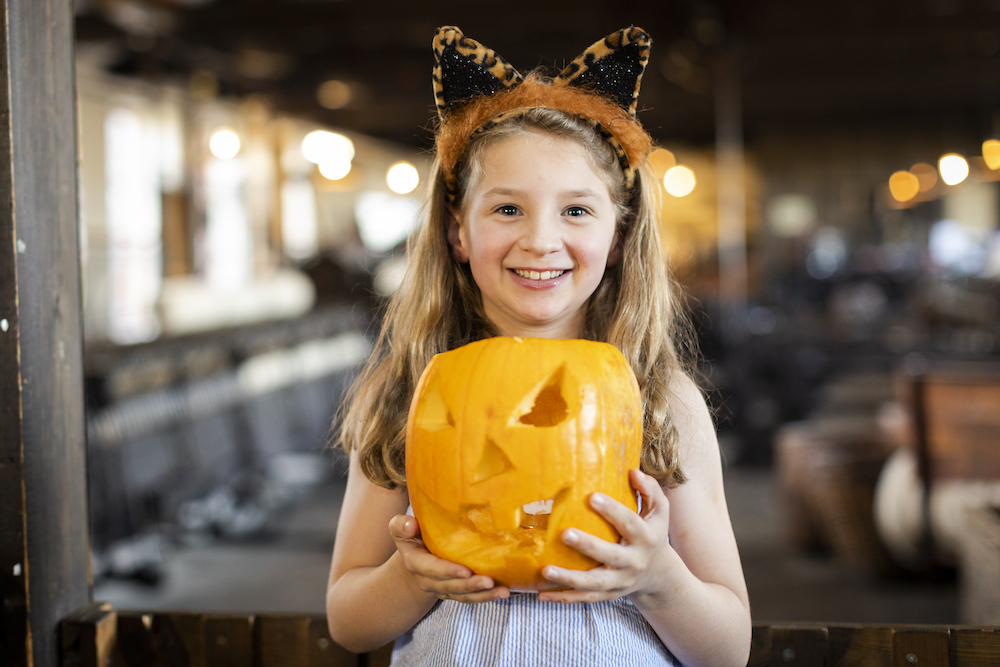 West Yorkshire Police is asking the public to ensure Halloween is enjoyable for all as emergency services in the county prepare for one of the busiest nights of the year.

Officers are asking people who are taking part in Halloween this year to do it safely and to be mindful of more vulnerable residents living in our communities who may not wish to be called upon by trick or treaters.

‘Sorry – no Trick or Treat’ posters which can be downloaded and printed for display in windows are once again available so that people can make it clear they don’t want callers.

And those out trick or treating are urged to abide by the wishes of neighbours and nearby residents who don’t want people at the door – thinking about the impact they may have on vulnerable people.

Compared to an average day, 999 calls on Halloween have increased by 40 per cent in recent years, while calls 999 calls on Bonfire Night last year were up 53 per cent compared to a normal day.

“Halloween and Bonfire Night will be one of the busiest weeks of the year for our officers and staff.

“We will be working to provide the best service possible to those who need us during a period of very high demand, so I would urge people to please think carefully before making calls to our 999 service.”

As with most days, the Force receives a large number of calls which are not Police related and even more so at this time of year. This can potentially prevent us from getting to genuine 999 calls where people need a swift response.

People are being urged, where possible, to use West Yorkshire Police’s many on-line services to report incidents or use webchat to seek advice about issues that are not a crime in progress or where there isn’t a risk of harm to someone.

“West Yorkshire Police have worked closely with our communities and partners in the Fire and Ambulance services, local authorities, schools and trading standards over the past couple of months.

“The Force has a dedicated operation during this period and an increase in police presence over the week of Halloween and Bonfire Night to provide reassurance to all our communities, and in particular our more vulnerable residents.

“We want people taking part to have fun while also asking them to respect the wishes of others.

“Halloween isn’t always an enjoyable time for everyone – things that might seem like harmless fun to some can cause a lot of anxiety, stress and worry for others.

“I would ask parents in particular to understand where their children are and encourage them to only visit the homes of friends and neighbours, rather than strangers.”

Officers are advising residents to stay safe by using chains on their doors when answering calls and by not letting strangers into their homes.

Young people out ‘trick or treating’ should stay in groups, with younger children accompanied by an adult. 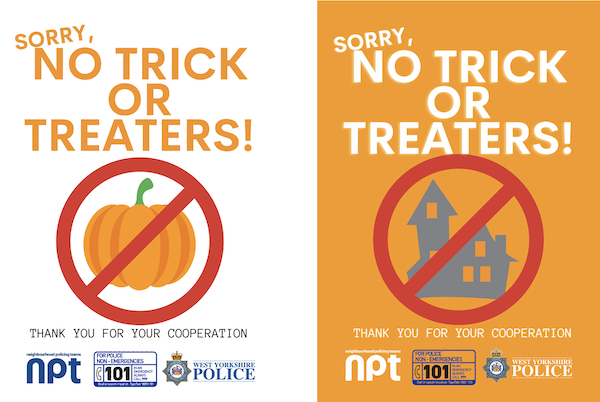 “We want everyone to have a happy Halloween, but we’re reminding people how easily fires can start at this fun time of year.”

The service encourages people to have fun, while following simple tips that can have a large impact on safety:

One Reply to “Police urge: Have a safe and enjoyable Halloween”