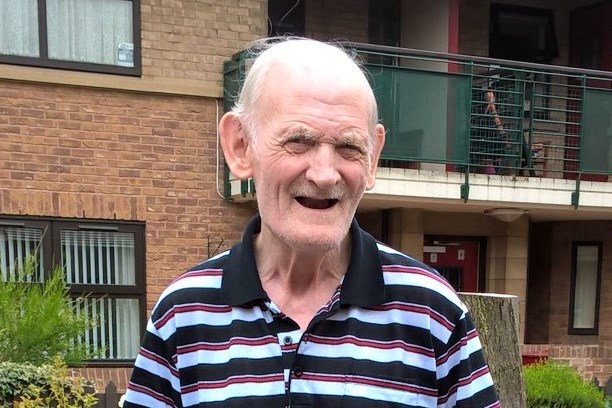 Police are appealing for the public’s help tracing a vulnerable missing man from Beeston.

He is believed to have boarded a bus at Leeds Bus Station at around 12.50pm yesterday, which travels to Wetherby and terminates at Harrogate.

Peter is described as white, of slim build and with short grey hair. He may be wearing a black coat, grey trousers and black shoes.

Officers are growing increasingly concerned for his welfare.

Anyone who believes they may have seen Peter is asked to contact police on 101, quoting log number 815 of 24/0.