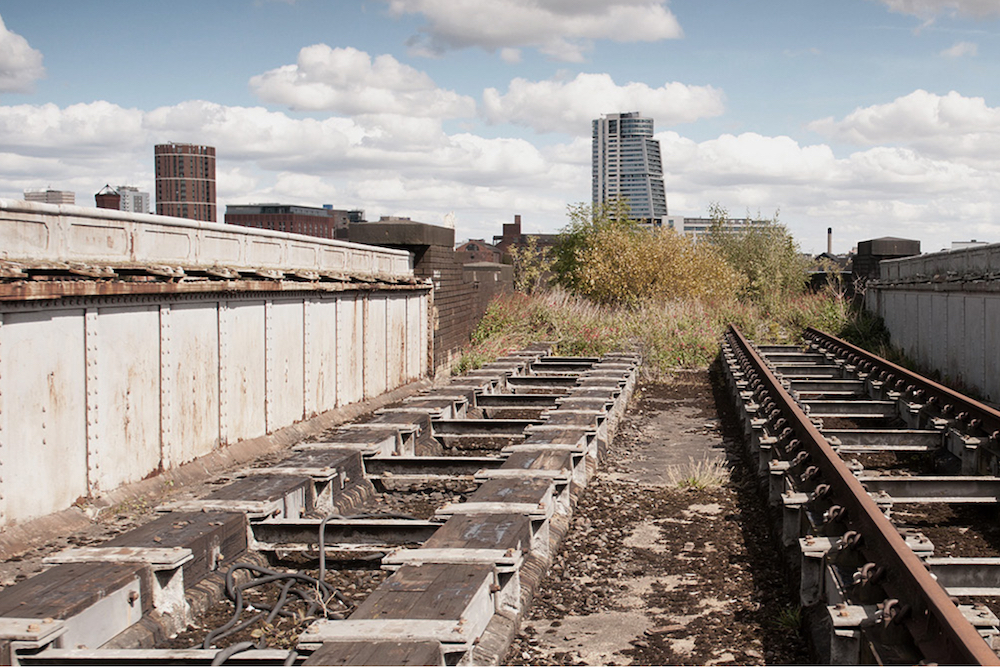 The Holbeck Viaduct Project – the community campaign to transform Holbeck’s iconic viaduct in South Leeds into a vibrant green space for the public to enjoy – has taken further steps forward this month, by becoming formally incorporated as a Community Interest Company (CIC) and also releasing a document outlining its vision for the future. A number of partners have been involved including Edward Architecture and Urban Wilderness.

The project will transform the disused Victorian railway line into a picturesque walkway, similar to the highlines in New York and Camden, to link South Leeds with the city centre.

The CIC is looking for additional directors to complement the existing team. They are looking for interested community members, partners, businesses – particularly those with skills to help move the project forward on the next phase of its journey. A virtual open meeting is being held on Tuesday 27 July 2021 at 6:30pm for people to find out more about the viaduct and the vision for bringing it back into use.

A trial access area for the Holbeck Viaduct Project aims to open to the public as part of the Leeds 2023 international culture festival. And our new vision document is packed with stories, images and plans for the future of the viaduct.

Built in 1882 for the London and North Western Railway, the viaduct is an acclaimed feat of Victorian engineering, forming part of a vital transport link into the city centre with panoramic views of the city. At over 1.6km long and with 92 archways, the prospect of repurposing the Holbeck Viaduct has captured the imagination of city planners, designers, local residents and community groups alike. The project aims to re-open the viaduct as a thoroughfare linking Elland Road and Beeston to the city centre, with access points at Domestic Street and Temple South Bank.

What people are saying:

“This is an exciting vision that, most importantly, proposes to bring a disused asset back into the hands of the community. We look forward to the next steps which include securing access to enable ‘meanwhile’ use onto the viaduct by 2023”.

“We are delighted to be appointed on this exciting project designed to bring back to life an iconic Victorian industrial heritage site for public use. With the current growth and development of South Bank Leeds, the benefits would be significant by creating a linear urban oasis throughout the city of Leeds.”

“It’s a great document and a great vision, which I strongly support.”

“This is a cracking opportunity to harness the inherent power of infrastructure to directly support communities for the long term. It will put right an unintended but often divisive consequence of these heroic structures, to engage those that have been disconnected. I’m moved by the inclusive ambitions at the heart of this vision – but frankly, who wouldn’t be?”

“The Holbeck Viaduct Project is an inspiring and visionary placemaking proposal, that has the potential to connect the city centre to wider communities to the south of the city. LeedsBID, representing over 950 business organisations supports the aspiration of this initiative.”

“CEG’s Temple scheme seeks to improve the connectivity between the city and the communities of Holbeck and Beeston, an aspiration that is shared by the Viaduct Project. We welcome any opportunity that brings new safe routes to economic, social and cultural opportunities as well as breathing life and vitality into the area.”

One Reply to “Plans for Holbeck viaduct gather pace”