Police are appealing for witnesses after a pedestrian was involved in a road traffic collision in Leeds.

At 3.13pm yesterday (Tuesday 10 January 2017) a marked police vehicle commenced a pursuit of a black Seat Leon car that had failed to stop for officers.

The vehicle was followed as it drove at speed around the area until 3.18pm, when it was abandoned in Maud Place and the occupants made off on foot. South Leeds Life understands the Police helicopter was used to track the pursuit.

Officers then received a report of a road traffic collision in Beeston Hill, near to the junction with Tempest Road, in which a woman pedestrian had been injured in a collision with a car believed to be the Seat.

The woman was taken to hospital and is being treated for a leg injury which is described as serious, but non life-threatening.

Anyone who witnessed the incident or anyone who has any information should call Leeds CID on 101 quoting crime reference number 13170014763. 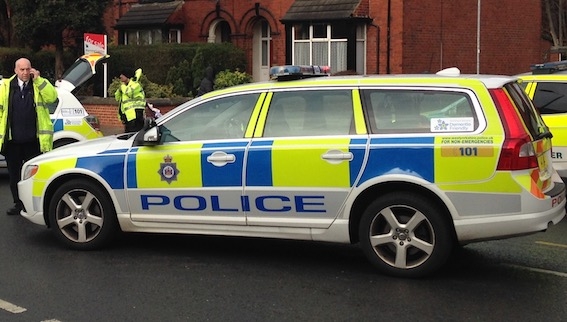