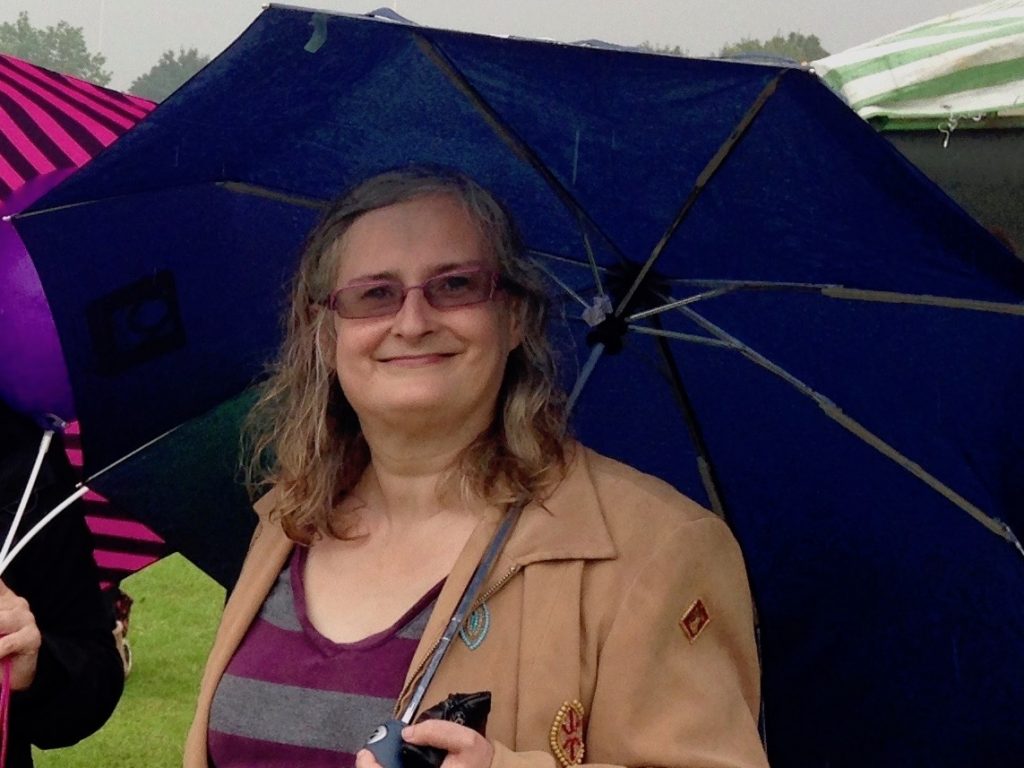 I am sad to report that Heather Phillips, who will be known to many in the Labour and trade union movement as well as the wider Beeston community, has died at the tragically young age of 54.

Heather was born in Pontypridd in South Wales and moved to Leeds in 1982 to study Computing at Leeds Polytechnic (now Leeds Beckett University). She working for BT in 1991 which lead to O2 working up to project manager. Since 2010 she worked for the Government’s Highways Agency as a Traffic Technologist.

She was a very active member of the Connect and then Prospect trade union, within her workplace, her Branch and also served on union’s National Executive Committee. She was awarded the Distinguished Members Award for 19 years long service in Prospect in June 2018.

Outside of work Heather was an active member of Amnesty International and helped run the Guides group at Beeston St Mary’s between 1993 and 2006. She was very proud that her granddaughter became the fourth generation of her family to join the Brownies.

I knew her as a governor at New Bewerley Community School. She was my deputy as Chair of Governors and when I stood down I knew I was leaving the school in safe hands with Heather as Chair.

As her brother, Gareth, said at her funeral:

“Heather left the world a better place than she found it.” Talking about her socialist principles he added: “Some people know the words and the tune, but can’t sing the song. Heather sang it loud and strong.”

Heather is survived by her husband John, her daughters Catherine and Chloe and 3 grandchildren.