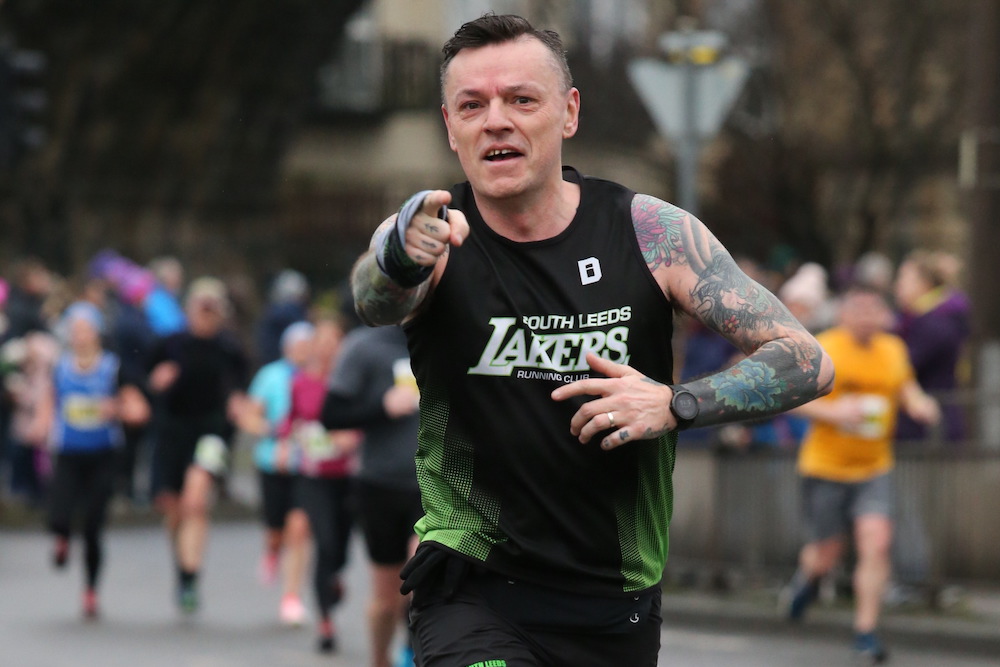 We spoke to Dean Smith about his historic experience of being homeless. This is his story:

I was born 1971 in South Leeds. Born in Hunslet then onto Holbeck and Beeston. I had a regular upbringing. Ingram Road Primary School, Hugh Gaitskell Middle School and Matthew Murray High School. I started work at 16. In reality from the outside a normal life. Except I was bullied quite a lot at school and by ‘friends’.

I took my first proper drink at 15 and it made me feel different straight away. I felt safe, loved, invincible. I searched for that feeling for another 21 years and never found it again.

Those 21 years included failed relationships, failed fatherhood, loss of jobs, friends, loved ones and family.
A failed marriage, failed fatherhood again. In December 2005 I was arrested for drink driving while living in Scotland. I was convicted in February 2006 and was lucky to get a fine and a ban.

The months from February to November 2006 read like a BBC drama. Suicide attempts, brushes with the Police, double incontinence. The world of an active alcoholic.

Sofa surfing is the term I would use.The unseen side of homelessness. At 36 I found myself living back with one set of parents, then the next. Everytime my alcoholism got worse. Everytime I would lie, cheat, steal, ruin friendships and relationships. You get the picture.

From there I went to my uncles, then friends, then acquaintances. Everytime wearing out my welcome due to my drinking, thinking and terrible attitude to everyone and everything. Eventually I had nowhere else to go. I was still on the mortgage in Scotland, therefore not classed as homeless due to the fact I could just go back there (words that were actually said to me).

The experience of being homeless was utterly and totally soul destroying. It’s a feeling that will never leave me. To feel so totally and utterly alone is the saddest place any human being can be. No self worth, self respect, self confidence and the feeling of been unloved is overwhelming. How the hell did I get here?

I ended up in emergency accommodation through Leeds Housing. The first place was in Harehills then onto Hyde Park. Harehills was horrific. There was a drug runner in the house and every other day the shared lounge would be full of drug users and drinkers. Hyde Park was a totally different story. Having said that, no matter where I went I had ‘me’ to deal with.
After months and months of applying for housing through LCC I was given a flat in Beeston. My active alcoholism was still running my life at this point and it was still chaos. In late October 2006 I attempted suicide.

Once I was released from hospital, again, I went straight for a drink. I had no idea that day would be the start of a new life. After I couldn’t keep the 1st, 2nd and 3rd drink down I gave in, I surrendered. That was 13 November 2006 and I haven’t had a drink of alcohol since. I moved from that emergency accommodation into my flat in Beeston and started a 12 step programme. 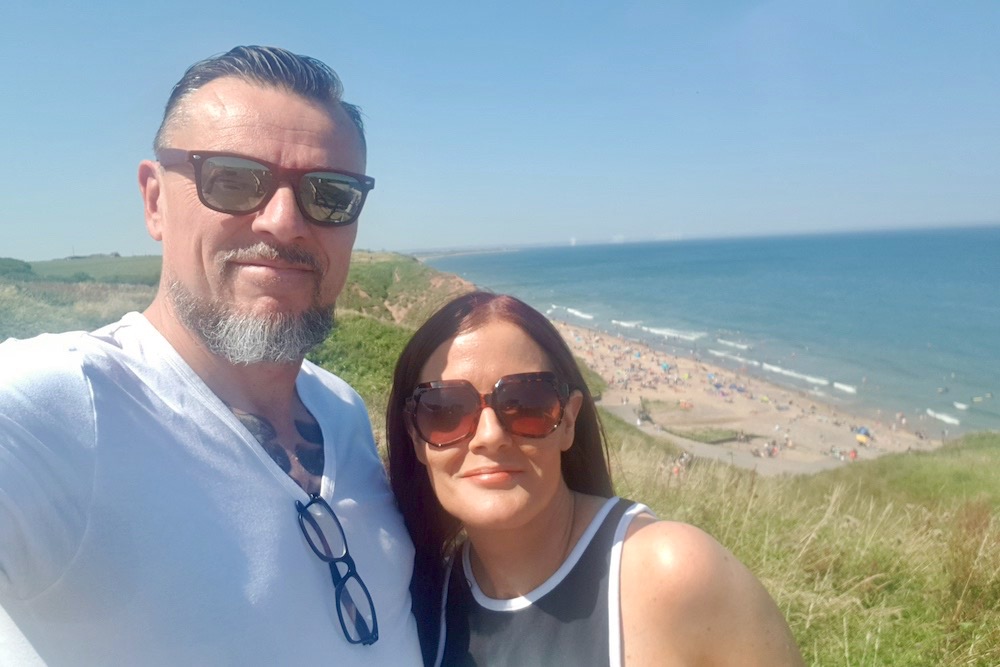 I am married to a beautiful, living woman who I adore. It has been a rocky road at times, as life can be, but we get through it together. She is also in recovery. We have been together over 13 years and married for 11 years.

I stay very close to the 12 step programme that has helped me over the years. I work full time and now live in a 3 bedroom house in Farnley. I could go into all the things and people I have lost, but I prefer to be very grateful what what I have today.
I am currently working alongside Growing Rooms in Leeds to set up a running project. These guys are where I was 14½ years ago and I want to give them something to help with their wellbeing and self worth.

I have gone from a hopeless homeless alcoholic to been a member of society again. I work, run marathons and other events, I am chairman for South Leeds Lakers who are a big part of my life.

In my opinion not enough is being done on homelessness. Charities can only do what they can. Local councils and the government need to get involved. These are people’s lives. They are not to be dismissed.

It’s a difficult to know what individuals can do. Empathy, a kind word even a ‘hello’ can go a million miles. Be kind most of all. That person could be your child, sibling or friend. There but for the grace of God go I.

This post is one of a series of articles about homelessness, hearing people’s real experiences of live on the streets and ‘sofa surfing’ and find out about services that are trying to help people in crisis.

One Reply to “Nowhere To Go: Dean’s story”