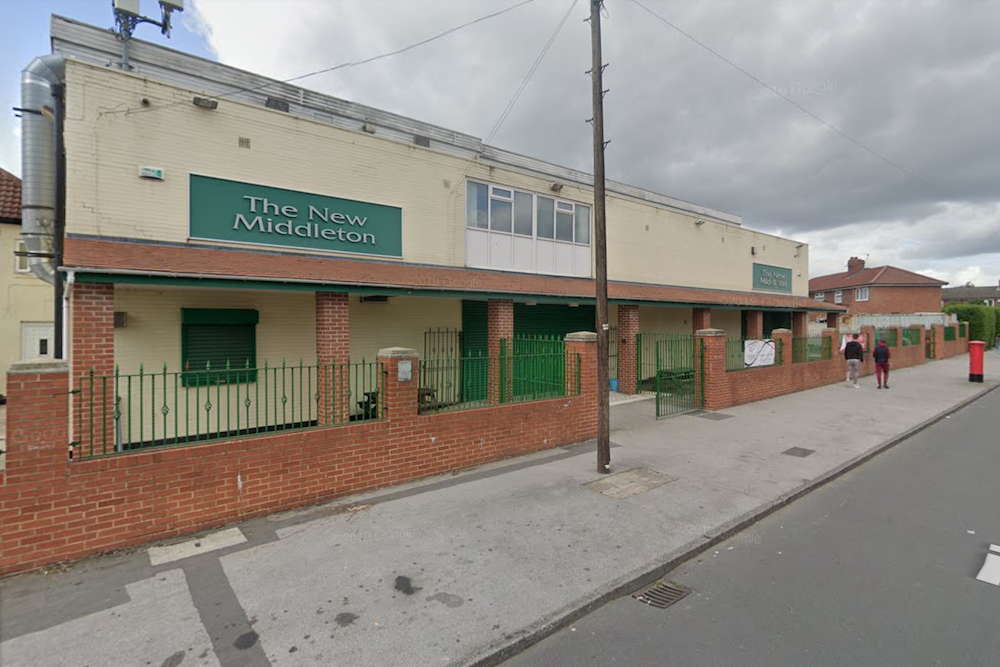 The New Middleton Club on Thorpe Street risks having its premises licence revoked when the Council’s Licensing Sub committee meets on Monday 10 August 2020 to review the club’s licence.

The club, which is located on a residential street and is surrounded by housing, has been the scene of numerous incidents including, violence, criminal damage, noise nuisance, anti-social behaviour and after hours drinking over the last three years. West Yorkshire Police and Leeds City Council have held several meetings with the licensee Julie Jackson, to help her improve the management of the club and meet the terms of her licence. Unfortunately she appears to have failed to take the actions requested.

The club is now involved in a criminal investigation after Police raided the building on 26 March 2020 and seized numerous items. Members of the committee will receive more details of this investigation, but these are not included in the public papers.

In her submission to the committee, Sarah Blenkhorn, the Licensing Officer for West Yorkshire Police states:

“Those who are in charge (of the club) are irresponsible and incompetent. They display no respect for their licence, neighbours or the authorities as they have continued to breach their licence over a number of years and have been involved in incidents that can be deemed as reckless and potentially hazardous. They are not in control and are incapable of running the premises to a satisfactory level despite all the input, assistance and guidance from the authorities over a number of years.”

Papers presented to the Licensing sub committee catalogue a host of incidents including:

The club has also received fixed penalty fines for accumulated rubbish in its car park including sofas, fridges and car parts. The fines have not been paid and the Council is considering prosecuting in the courts.

You can read the papers going to the committee by clicking here.

One Reply to “New Middleton Club could have its licence revoked”