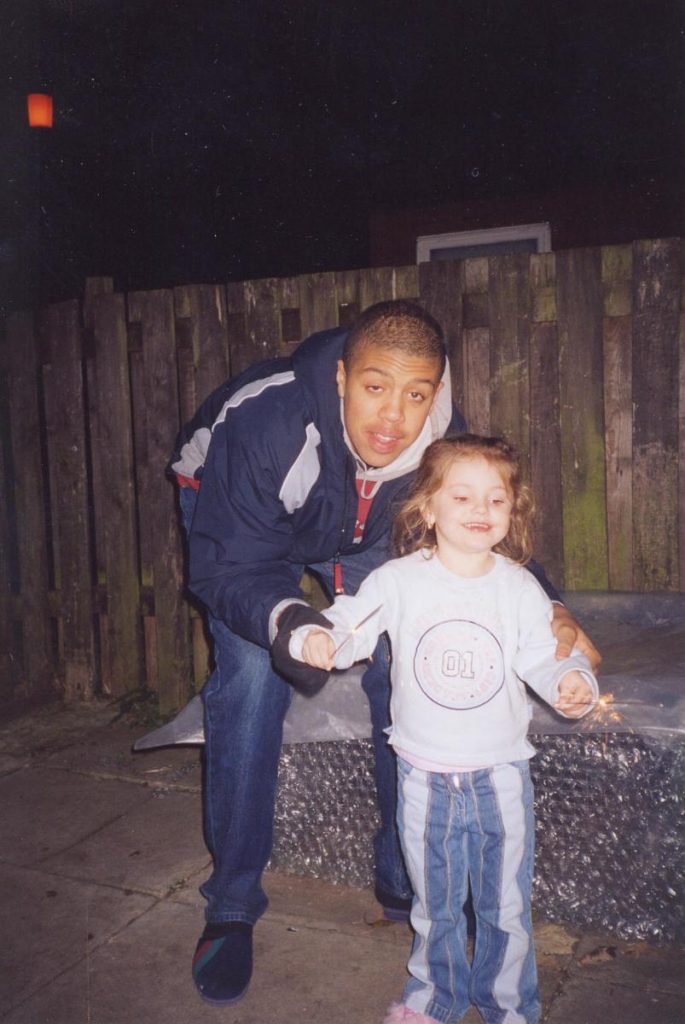 Detectives are making a renewed appeal for information on the 12th anniversary of the murder of a Leeds teenager. 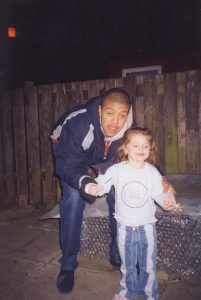 Tyrone Clarke was 16 years old when he was stabbed to death in Brett Gardens, Beeston, on Thursday 22 April 2004. He had been chased by a group of more than 20 youths who surrounded him and attacked him with makeshift weapons, including metal poles, planks of wood and CS spray.

Three men and a youth were convicted of his murder in 2005 and received life sentences with minimum terms ranging from nine to 12 years. A fifth suspect, Qasim Majid, left the UK for Pakistan within days of the murder and remains wanted by police.

“Although it is now 12 years since Tyrone was brutally attacked and murdered, the pain his mother Lorraine Fraser continues to feel remains as raw as it did on the day she saw him lying fatally wounded in the street.

“Tyrone would be 28 years old now and Lorraine and her daughter have had to go through the last 12 years without their son and brother, only able to imagine how their lives together would have been if he were still here.

“Although four people were brought to justice for killing Tyrone and another man remains a wanted suspect, we know there was a large group of people involved in the attack.

“This remains very much an active investigation and, despite the passage of time, we are still keen to hear from anyone who witnessed the events of Tyrone’s murder or who has any information that could assist us.

“The people involved were young men in their teens and early twenties at the time and it may be that loyalties have changed over the years and people may now feel freer to come forward with information.

“Tyrone’s family understandably feel that they have been given a life sentence from which there is no release. Clearly they are entitled to as full a sense of justice as is possible and we remain determined to do all we can to give them that.

“I would like to take the opportunity of this anniversary of Tyrone’s murder to ask anyone who witnessed the events of that day to search their conscience and tell us what they know.”

Anyone with information is asked to contact the Homicide and Major Enquiry Team via 101 or call the independent charity Crimestoppers anonymously on 0800 555 111.