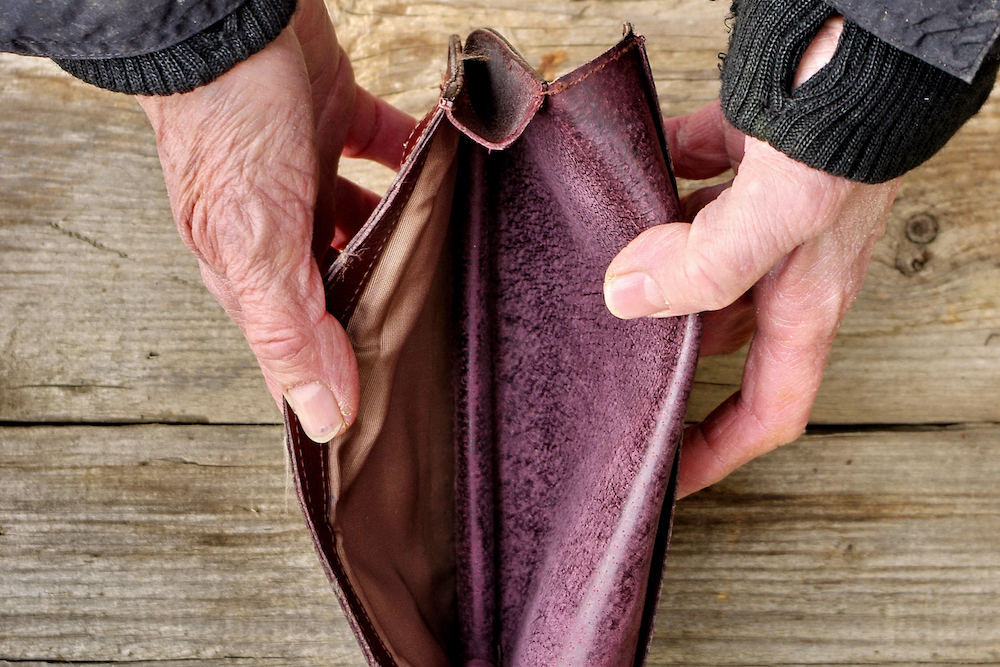 With the cost of living crisis driving more households into the grasp of illegal money lenders, Jodie Lockwood, Branch Coordinator at Leeds Credit Union, takes a look at why Stop Loan Sharks Week couldn’t have come at a better time.

Stop Loan Sharks Week, which ran from 26 September to 2 October, was set up by the England Illegal Money Lending Team (IMLT) to raise awareness of the existence of – and risks posed by – illegal money lenders, also known as loan sharks.

It works by offering people advice on how to recognise the signs that someone might be involved with a loan shark, what to do about it and where to get help, as well as by raising awareness that help is indeed available to anyone who has been targeted by illegal money lenders.

Loan sharks work by lending money to people who are struggling to make ends meet and who may have been turned down for a loan from reputable sources like credit unions or banks. They promise to provide them with a quick and easy loan, only to apply sky-high interest rates, trapping their financially vulnerable victim in a cycle of debt and resorting to intimidation and violence until the loan – plus interest – is repaid in full.

The IMLT works with local communities, educational facilities and the police to investigate and prosecute loan sharks, and offer support to those who owe them money. Although the IMLT is estimated to have written off more than £87 million worth of illegal debt since 2004, it is believed that approximately 310,000 people in the UK are currently in debt to loan sharks, highlighting just how serious and widespread the issue is.

While we might not be out on the streets actively tracking loan sharks down to throw them behind bars, there are plenty of things we as a credit union can do to stop them taking advantage of financially vulnerable individuals.

For example, in 2020, at a time when unscrupulous lenders were maliciously targeting some of Leeds’ most financially vulnerable postcodes, we saved the local community an estimated £3.13million in high interest payments by promoting our low interest loans and highlighting the perils of the sky-high APRs charged by loan sharks. As a result, a significant number of people turned their backs on illegal money lenders in favour of reputable organisations, saving themselves huge sums of money.

As the cost of living crisis continues, more people may be tempted to opt for a short-term cash injection to help pay their bills by borrowing from loan sharks. Needless to say, this is not a route anyone should go down as it invariably leads to even more financial difficulties further down the line.

If you have borrowed from an illegal money lender or are worried about someone else who may have, you can contact the IMLT team 24/7 on 0300 555 2222 or fill out a secure online form at www.stoploansharks.co.uk to report a loan shark.