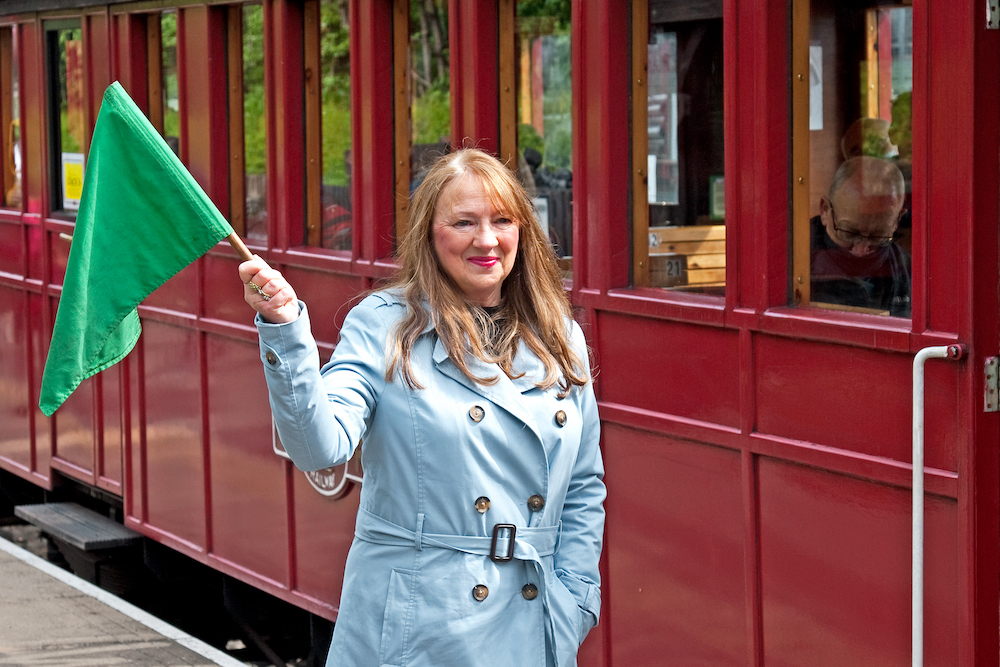 The familiar whistle of trains running on the world’s oldest railway could be heard again yesterday as Middleton Railway reopened after it was forced to close in November, having been shut for most of 2020.

Steam trains are operating every Sunday and Bank Holiday Monday every hour between 10:30am and 3:30pm until the end of June, when it is hoped to re-introduce Saturday services, assuming that the distance and additional cleaning rules could then be suspended.

Additionally, a diesel service will operate on Wednesday 2 June during the school half term, again hourly from 10.30am.

The Middleton Railway museum, shop and cafe have also re-opened for indoor trading.

“The railway reopened yesterday and the first train at 10:30am was flagged off by Cllr Kim Groves (Middleton Park Ward).

“We welcomed many old friends back to the trains and everyone seemed to enjoy themselves immensely!”