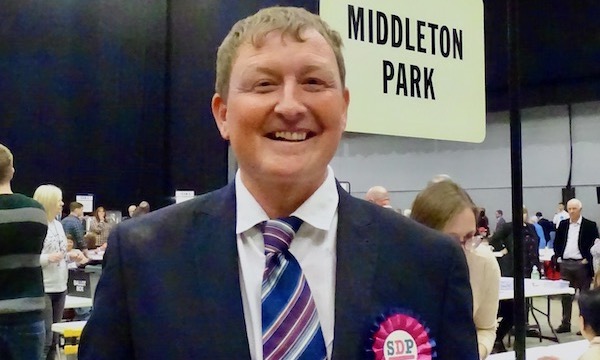 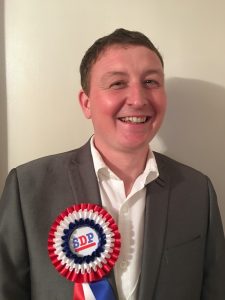 CD welcomed attendees and handed to DP from Housing.

DP explained that he was Housing Manager with responsibility for Middleton and Morley. He was experienced from working in different parts of the city and covered lettings of properties, new builds, general maintenance and income support. He was responsible for 4300 properties and had 26 staff, 14 of who covered Middleton.

DP spoke of the role of the department in checking in with tenants and reducing the number of visits from one per year to one every three years unless there was special need not to do so. He spoke of

Skill Mill being responsible for estate clean up; Green Garden for garden maintenance; and Cleaner Neighbourhood Team for general estate tidiness. He explained that there was greater support for those needing discretionary housing payments and Middleton had risen from 10th to 9th on income collection.

On the new buildings in the ward, he explained that there were 164 on the site. 60 were for those needing extra care and not managed by the Housing office. 4 were highly adapted bungalows which have already been allocated.

That left 100 for general needs tenants. The homes had not yet been allocated or advertised as they were awaiting confirmation on rent valuation which is set centrally. It is currently 2 months late and will mean the first batch to be advertised will cover around 40 homes.

Priority will be to local residents in the ward. Under the policy, the priorities will be:

He said they were expecting around 2,000 applicants. There will be priority awards according to the banding given to applicants between Band C to A+, with 50% for urgency and 50% for those who have been on the waiting list longest. Right to Buy will be available on the properties and likely to see that taking effect in around 10 years time.

There were questions around adaptations that could be made; how to have current home assessed and allocation of capital funding to repair leaking roofs and damp in properties.

DP had to leave at 6:30pm but his email was shared with residents: Darren.parker@leeds.gov.uk

CD then handed to the police. 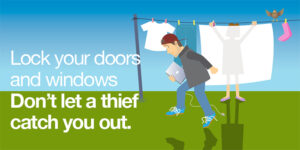 Officers Sam and Josh were present. They reported an increase in burglaries- 11 in 31 days. These included 7 in sheds and garages and opportunistic crimes. He advised people to secure downstairs’ windows when out during the warm weather. There were 5 thefts from motor vehicles, majority of which were unattended. There were 2 thefts of motor vehicles.

There has not been an increase in reports of offroad bikes. There were questions around youths loitering outside of Kasa and throwing pebbles; stolen vehicles off Bodmin road and police confirmed that the recent death on Bodmin Crescent was non suspicious.

CD thanked the police. She then advised that WD had been elected to the council and thanked him for his work for the group. She said that she had heard from Councillor Paul Truswell who said that he mostly attended meetings online. Labour Party Councillors have their meeting on alternate Mondays which was the reason given for their absence.