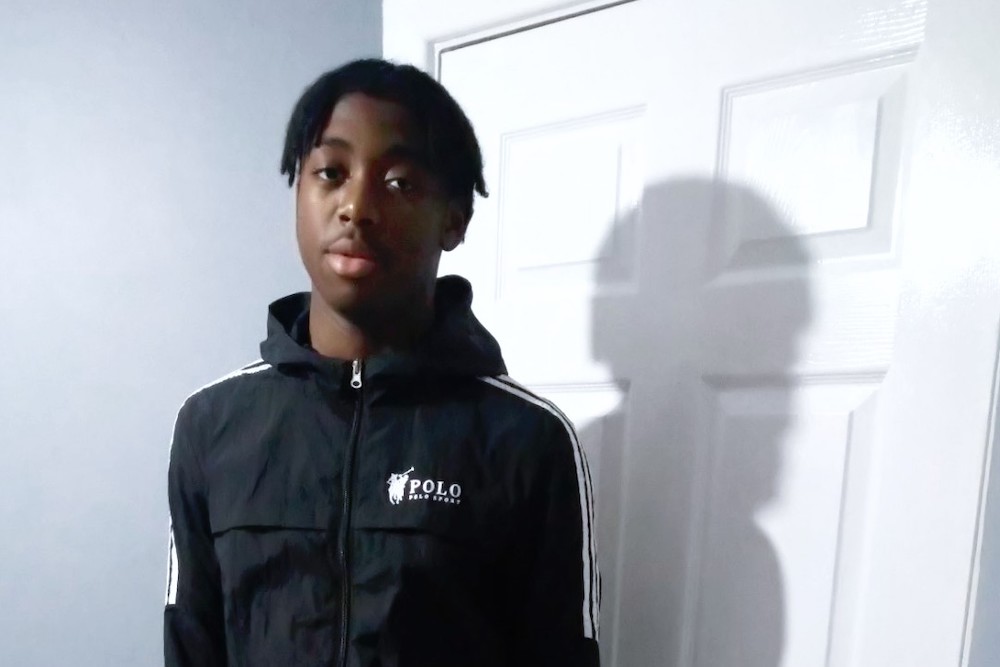 Following news last month that Darryl Ombang had been called up to the England Under 16s squad we caught up with him to find out more about this star of the future.

Currently in Year 11 at the Ruth Gorse Academy, he has a scholarship with Bradford City Football Club.

Q: How did you get into football in the first place?

A: My Dad used to take me to Holbeck Moor from when I was 4 years old. We used to have a kick around with his friends and then when I was six years old my Dad took me to the Hunslet Club.

Q: How did you get scouted?

A: My Dad sent me to trials from the end of Year 7 so I was 12. I was spotted at a trial at Bradford City Football Club and was sent to one of their development camps.

Q: How many days a week do you train?

A: It’s seven days a week with the Bradford City Academy.

Q: who are your footballing heroes?

A: Ronaldo and Wayne Rooney because growing up I used to be a striker!

Q: How was the England training camp last month?

A: It was a good experience playing in the A team with talented players. I felt like I fitted in and everyone was the same age so we all got along well.

Q: Which club would you like to play for ?

A: Manchester City or Chelsea.

Q: Who do you support?

A: Manchester City. I don’t get grief for not supporting Leeds because my friends support different clubs so a few of us are Man City fans, some are Chelsea fans and others are Liverpool fans.

Q: What 3 top tips would you give to youngsters in Beeston about following their dreams?

A: Be confident in your abilities; believe in yourself; and take a risk or you will never know what you can really achieve.

Q: What are your future ambitions?

A: Hopefully to become a professional footballer, get my first contract at 17 and be called for my country in the next few years.

Q: Who are your role models?

A: Mum and Dad who have made so many sacrifices taking me to games all over the country.

Q: Do you have any brothers or sisters?

A: Yes, two younger brothers and a little sister. Both of my brothers play football and my sister is really involved in sports too.
If they keep working hard and keep absorbing advice from me and our parents then they could all become professional sports players.

Q: Do you have a second career choice?

A: No. I really want to be a professional footballer but if I had to choose a second career it would probably be in property development.

Thanks for the interview Darryl. We will be eagerly watching your progress the next few years.