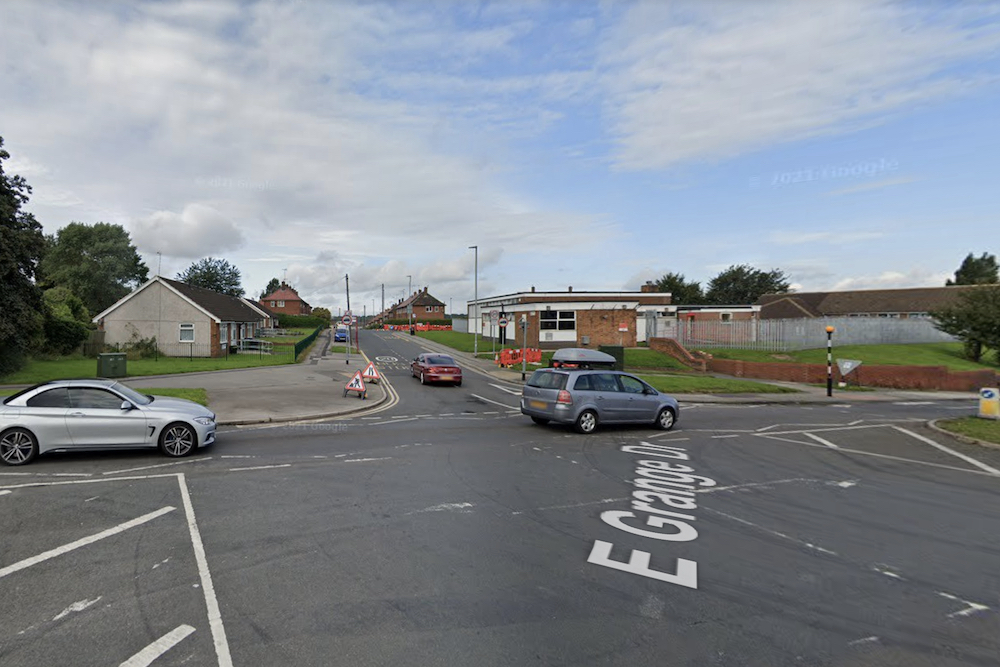 Police are appealing for information after a man was seriously assaulted in Belle Isle.

A 4:56pm yesterday (27 August 2021), police received a report of a man having been assaulted in the vicinity of Belle Isle Parade, Leeds. Officers attended but the victim was not traced.

At 5.42pm, officers on patrol were flagged down by a member of the public who reported a man having been assaulted by a group of males.

The victim, a 52-year-old man, was found by officers in Belle Isle Road and taken to hospital to treatment to injuries that were serious, but not considered life threatening.

Detectives from Leeds District CID are carrying out enquiries to establish the circumstances surrounding the incidents and to identify those responsible.

Anyone who witnessed any part of the incidents or who has any information that could assist the investigation is asked to contact officers via 101 quoting crime reference 13210435627 or online via www.westyorkshire.police.uk/101livechat