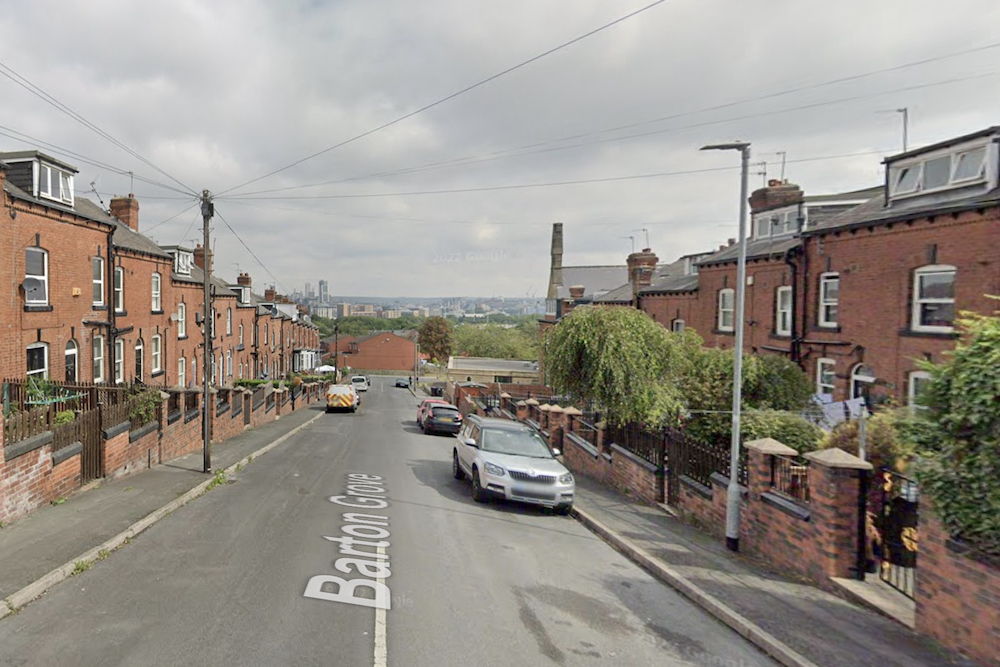 A man has been arrested on suspicion of attempted murder by detectives investigating a shooting in Leeds.

The 36-year-old man was arrested when armed officers conducted an operation at an address in Barton Grove, Beeston Hill, shortly before 3pm on Monday (19 September 2022).

His arrest relates to an ongoing investigation into an incident in Woodview Terrace, Beeston, on Saturday 3 September, where a gun was fired at a car by suspects on a motorbike, in what is believed to have been a targeted attack.

The man remains in custody.

A 23-year-old man who was arrested at an address in Morley on 7 September on suspicion of attempted murder in relation to the same incident remains on bail.

Anyone who witnessed the incident or who has any information that could assist the investigation is asked to contact HMET via 101 quoting crime reference 13220487032 or online at www.westyorkshire.police.uk/101livechat