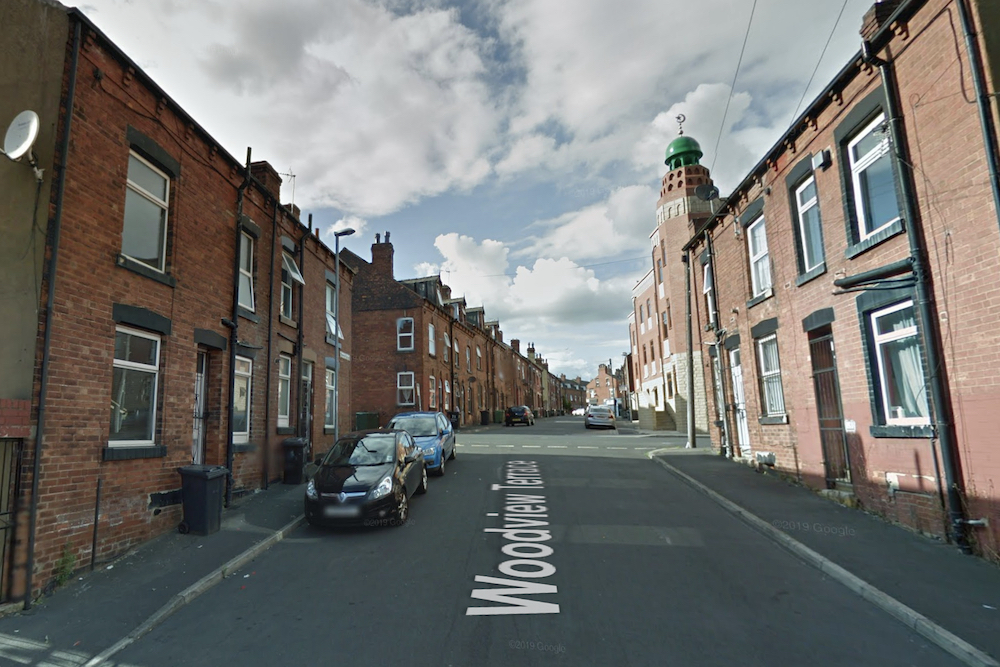 Detectives in Leeds are investigating an incident where a potential gun was fired at a car on Woodview Terrace, Beeston.

Officers were called at 6.45pm yesterday evening (3 September 2022) to reports a white Fiesta was being chased by a red and white off-road motorbike.

The Fiesta was later found abandoned after it had crashed into a property on Woodview Terrace causing damage to a gas pipe.

A number of houses were evacuated whilst the gas pipe was made safe.

Armed officers confirmed that the damage caused to the fiesta was consistent with a firearms discharge.

No one was injured

A 39 year old woman has been arrested in connection with the incident and remains in police custody at this time.

A scene is in place to undergo forensic examination.

“We believe this has been and targeted attack on the vehicle and we are carrying out extensive enquiries to identify those responsible.

“We treat any criminal use of firearms in our communities very seriously and we will do everything we can to arrest those people responsible.

“Our local neighbourhood policing teams will be out in the area to provide reassurance to residents.”

Anyone with information is asked to contact police quoting crime reference 13220487032 via 101 or www.westyorkshire.police.uk./contactus