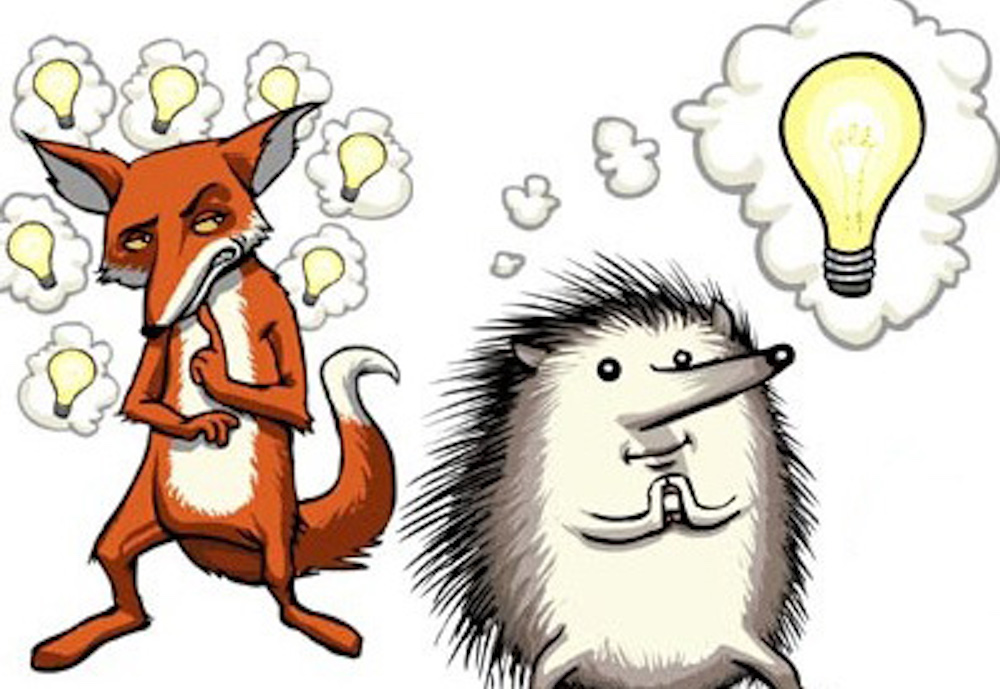 Surely everyone everywhere has at some point huffed and puffed about a new development – a highways alteration perhaps, or a freshly-built local asset, or a community project – that they feel has been mis-conceived.

The scapegoat for our frustration is often a clueless faceless bureaucrat, an ‘expert’ shut away within the machinery of government, getting things wrong.

There is currently considerable upset about the proposed Active Travel Neighbourhood, for the Cross Flatts area of Beeston. There was of course the Managed Approach. Less prominently, there’s also been disquiet about night-time highways diversions through Hunslet, which residents insist are illogical and unnecessarily disruptive. Also in Hunslet, locals are concerned that plans for the new Market Square outside the library are wrong-headed. Elements of the Dewsbury Road redevelopment have been roundly criticised locally. And so on, and on, forever..!

This cannot be down to bad intentions. Council and government officers surely don’t plot ways to mess up our communities: they must want their schemes to work and flourish, and to do right by the city and communities they’re serving.

So, where lies the problem? Are we – the local community – simply too moany, damning the bureaucrats and their schemes without cause? Whilst we perhaps have to hold our hands up to being unduly negative at times, and not recognising the complex challenges that these schemes often seek to address, that’s not the whole story: often these schemes do fall short.

Sometimes it will be down to external influences – for example, funding that comes with strings attached, that ties the hands of the local Council officers.

But bigger than that, a 1953 essay by philosopher Isaiah Berlin can maybe help us. In it, and in writings others have developed from it, there’s an argument that we need to blend the insights of experts (hedgehogs) and amateurs (foxes) within decision-making, to achieve the best results.

The title is a reference to a fragment attributed to the Ancient Greek poet Archilochus: “A fox knows many things, but a hedgehog knows one big thing.”

For instance, if we (local amateurs) were left to design the highways of south Leeds, they’d be a disaster. We need the expertise of experienced officers (experts). But equally, they alone can’t do much better. They need our local knowledge and insights, that you can only really develop from living in the community: the real lived experience of the systems and developments they design.

In theory, this blending of expert and amateur knowledge is already happening, via community consultations. But as surely everyone recognises, these are dull and sometimes impenetrable processes that we ‘amateurs’ struggle to engage with. At worst, they seem very much like window-dressing processes, to rubber-stamp developments that are already decided. But if we want a better community, we (the community amateurs) need to work hard to engage with those processes – and hold the experts to account if they don’t seem to be listening.

And sometimes they do listen. The Active Travel Neighbourhood plans have already been amended once, following local pushback. And in a move that we should all welcome, it is designed along temporary lines, with moveable planters: it can be altered after we’ve all seen it in action, so it can in theory evolve and improve. This is the norm in cities including New York and Bristol: no highways project is undertaken until it has first been tested with temporary measures. Our amateur feedback will be crucial, once the scheme is underway.

And our challenge to the Council and other government officers, on this and every scheme, needs to be: listen, listen, listen. Not just via official consultations, but by working hard at building positive relationships and dialogue with us. They might have the expertise, but we have crucial pieces of the jigsaw that they inevitably lack; and if need be, we can continue chewing their ears off forever more! But instead of that, maybe together we can – patiently and imperfectly – make things better.