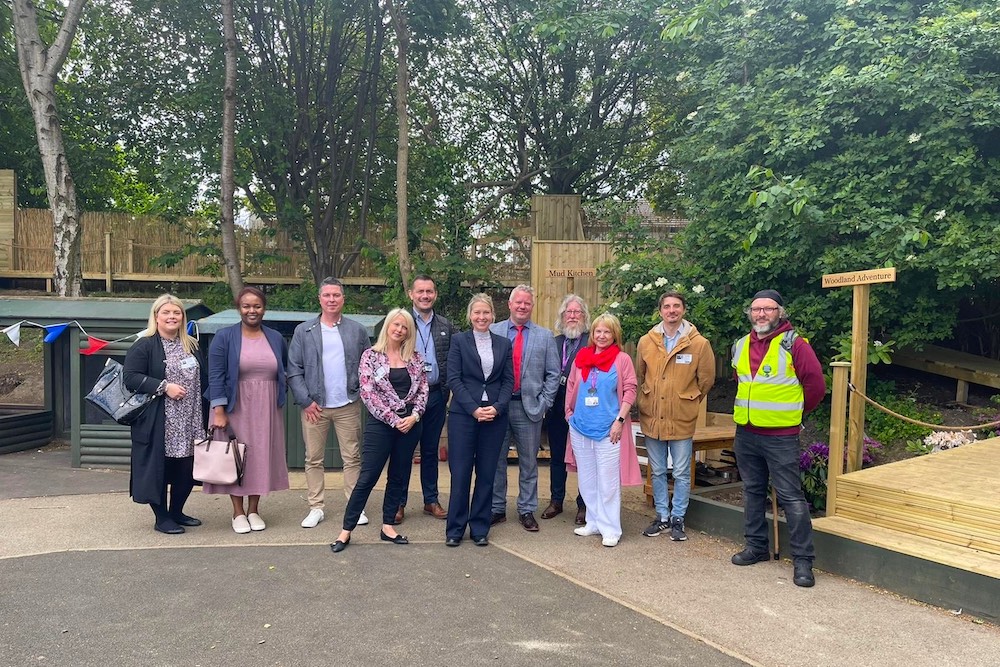 I had the pleasure of attending Low Road Primary School to mark the new EYFS (Early Years Foundation Stage) Extension to the playground area on Friday 27 May 2022.

As a very proud community representative I have passed the school gates thousands of times but had never been beyond the school gates and the big green fence surrounding the school. So when I received an invite to witness a school assembly and then attend the grand opening of the new amendments I was overjoyed and impressed by what I found.

I never cease to be amazed at the community spirit within my area but to find it goes beyond the gates of Low Road Primary School impresses me a great deal. 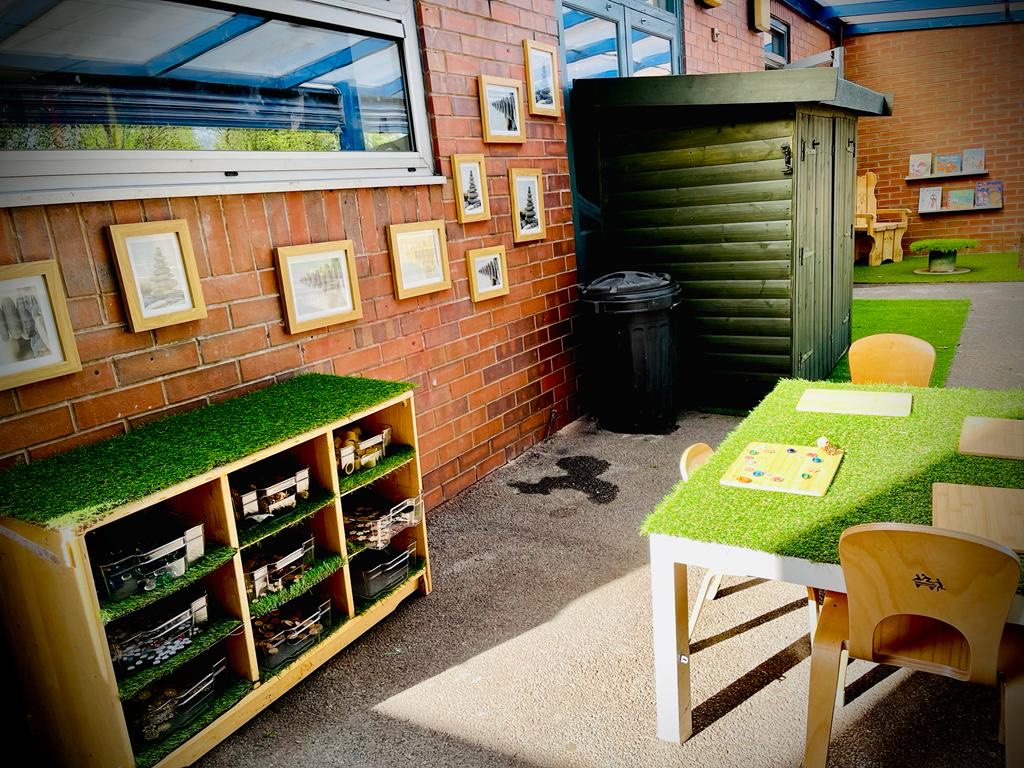 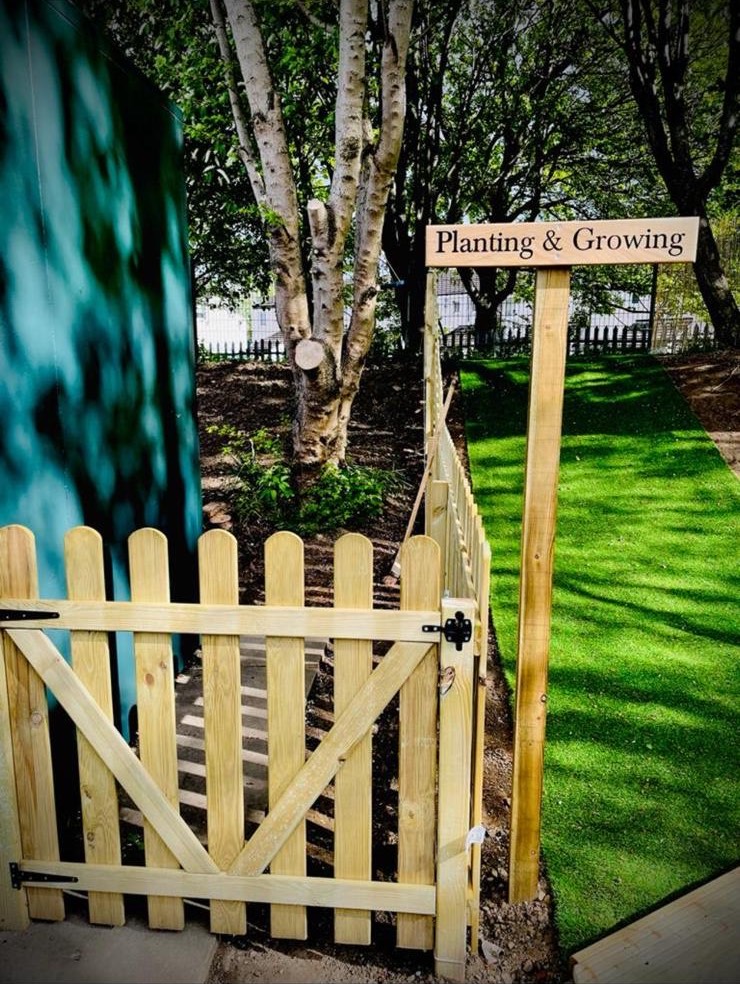 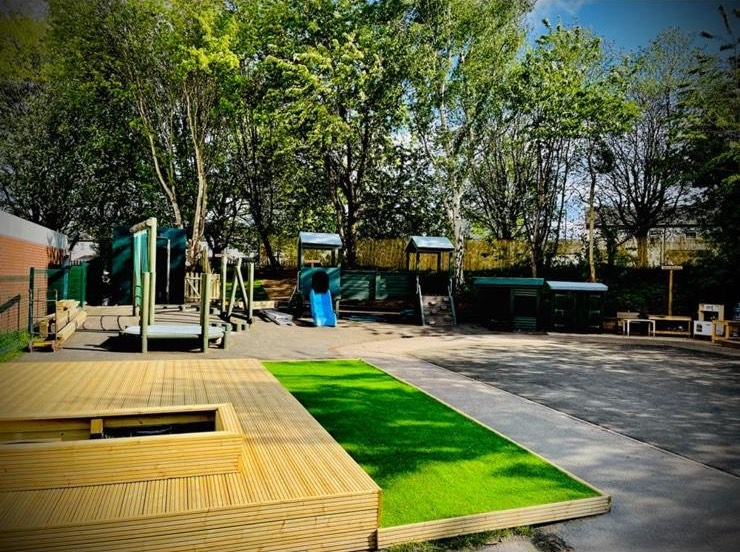 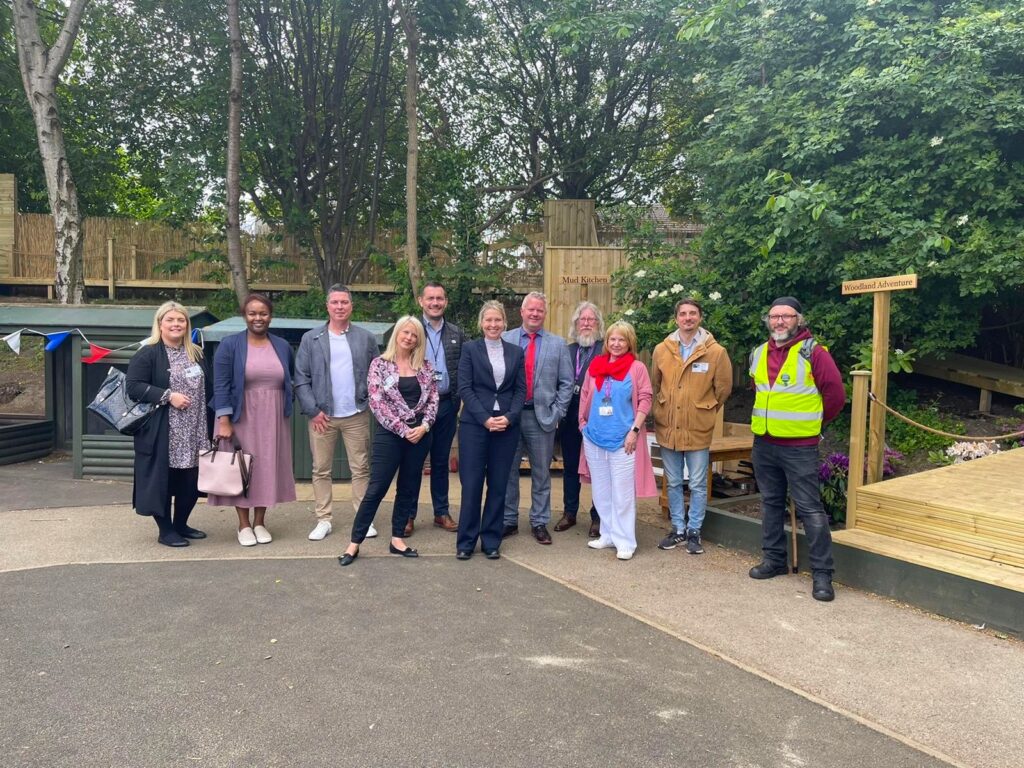 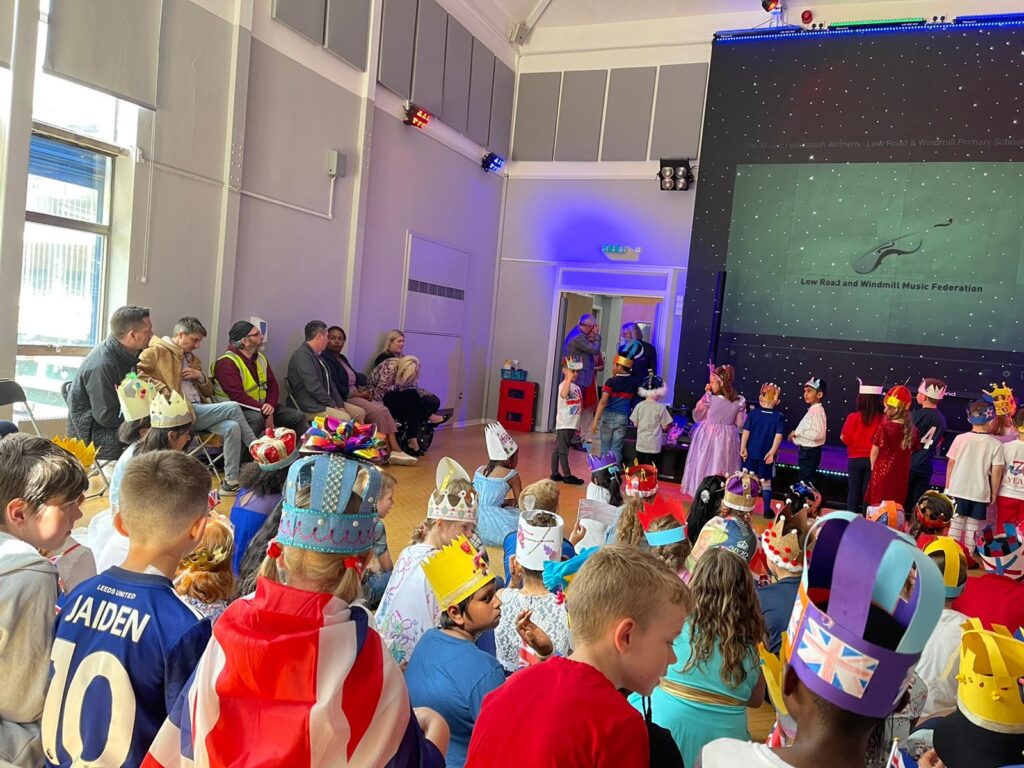 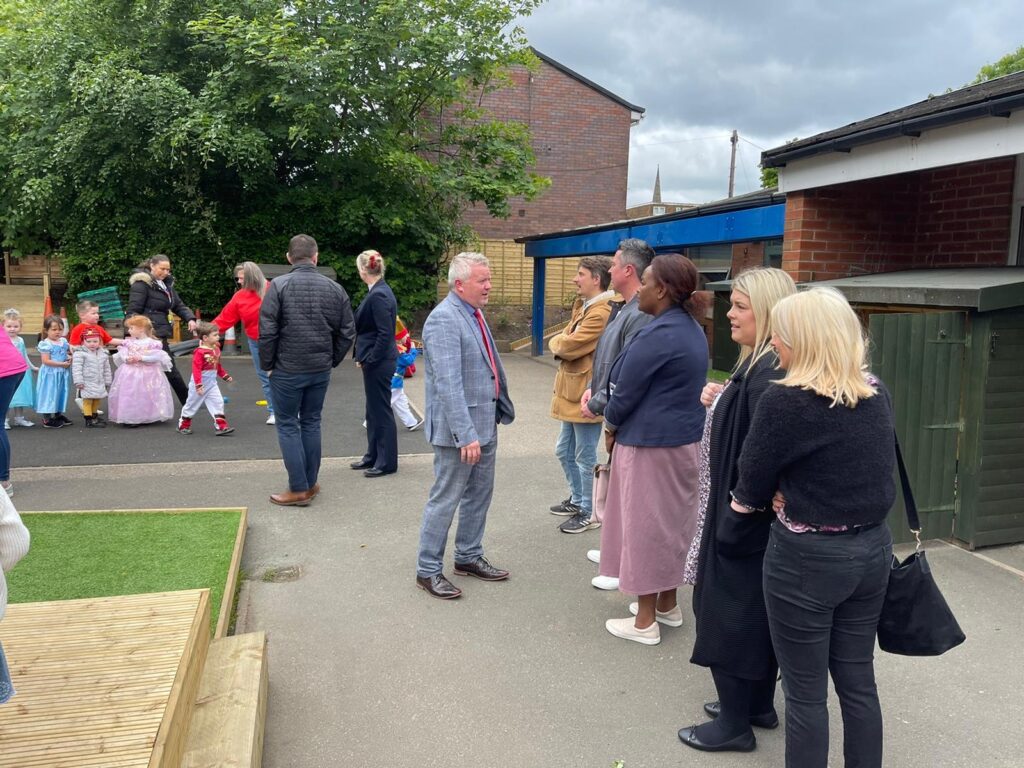 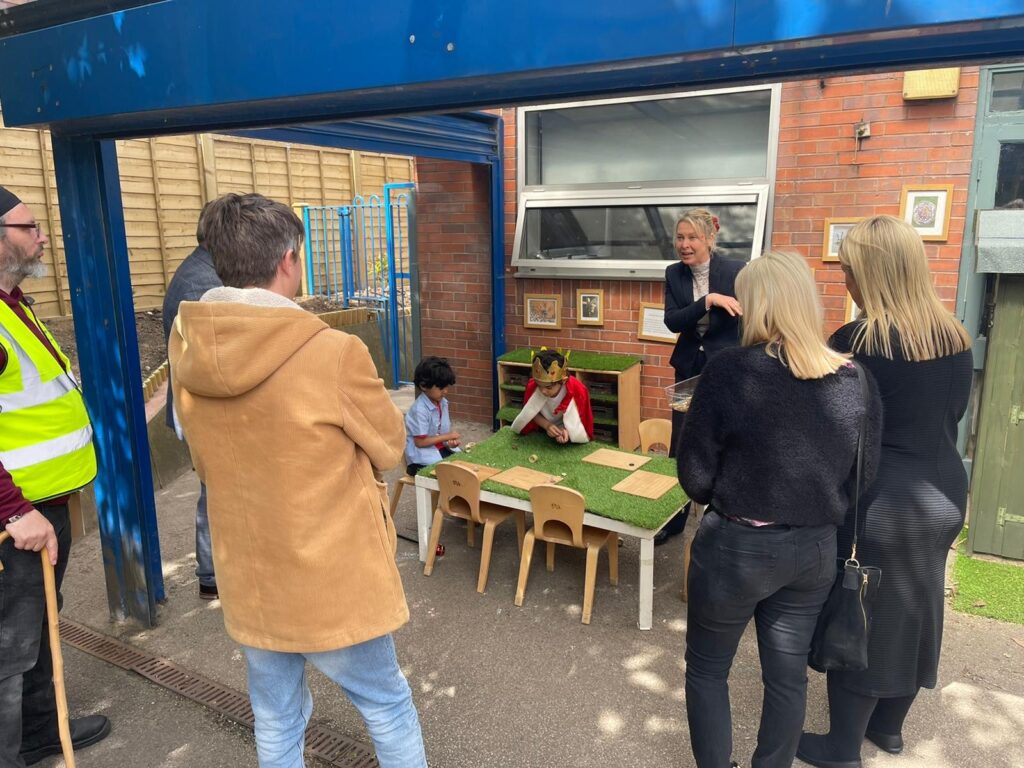 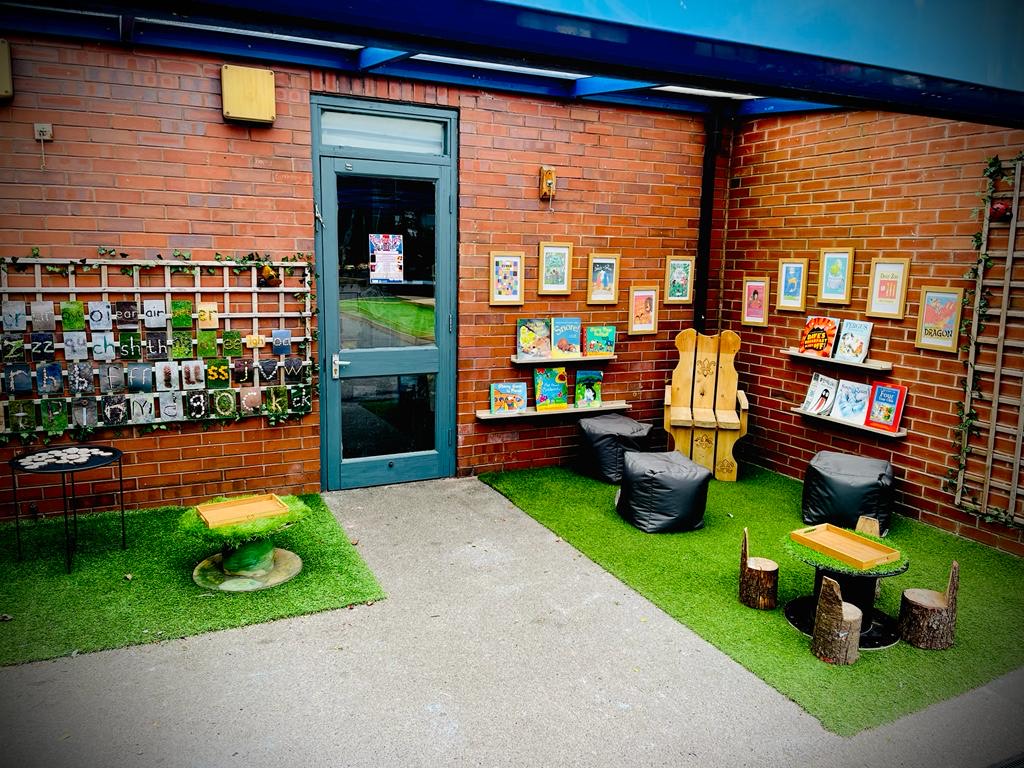 The assembly was themed around the Queen‘s Platinum Jubilee and as you would expect from a music Federation School such as Low Road there was plenty of music. The school anthem was impressive to say the least and the enthusiasm by the teachers and the pupils was wonderful to see. I was joined by Cllr Paul Wray and we were both nearly in tears.

Later we were invited to view the new EYFS improvements; mostly done by the caretaking team, Executive Headteacher Andy Gamble and Federation Headteacher Rachael Troughton who were both very keen to praise the caretakers hard work. There were new plants, flower filled borders, extensions to the children’s play areas, mud kitchens, a reading area, even a throne fit for a Queen was in place. All these made possible by a number of community contributions – it was clear to see that the children had full priority. It was amazing to spend even an hour with these inspirational people.

Inside the school there are many areas for soft play, every corner is utilised, covered in soft lights. We even passed a teacher using Google to find calm music. Beanbags a-plenty and corners used, plenty of activities for the children to use their imagination.

As Hunslet TARA Chair I felt so proud to feel that this school represents so many of our children.

“It was wonderful to visit to Low Road Primary School in Hunslet. The new play area the school has built for its pupils is amazing. The fact it was also the staff who built it equally so. I also had the pleasure of watching a school assembly and I have to say that the positive energy emanating from both staff and the children was contagious.”