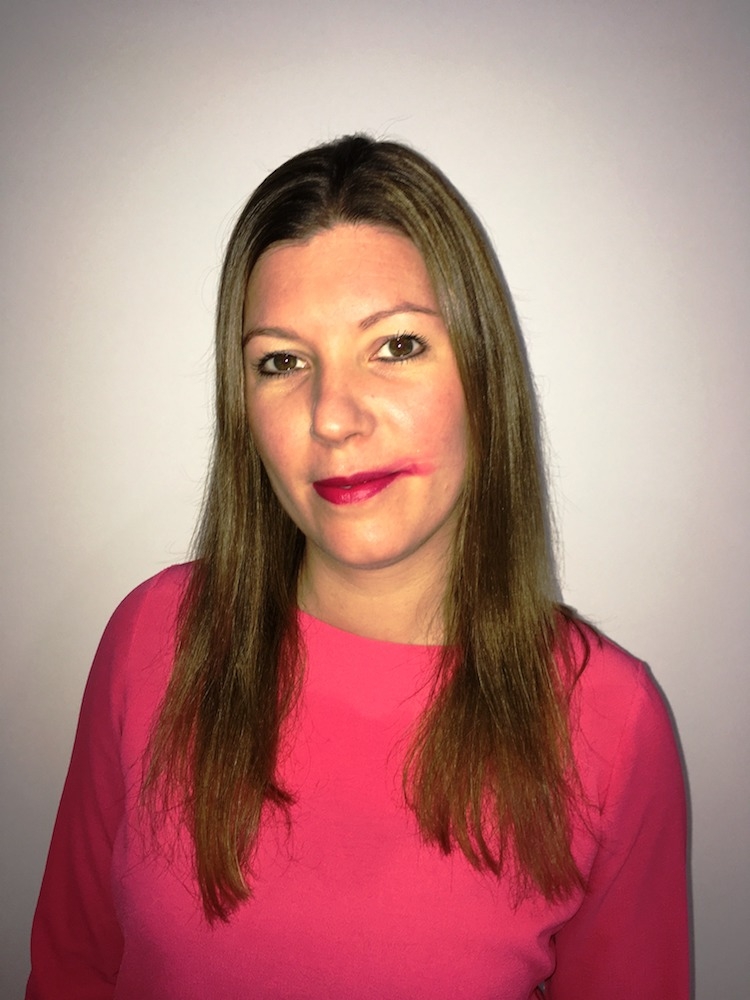 Dr Sarah Forbes, who is a GP in Leeds and a Clinical Lead for Cancer at NHS Leeds CCGs Partnership is backing the awareness week, by taking a selfie with her lipstick smeared across her cheek (photo attached). This is part of the #SmearForSmear campaign which encourages people to share their selfies on social media to remind women to attend their cervical screening test.

“If you’ve been invited for your cervical screening test, I would strongly advise you to book an appointment as soon as possible as the test can help to save your life. The symptoms of cervical cancer aren’t always obvious and may not cause any symptoms at all until it has reached an advanced stage, which is why you must attend your test to reduce your risk of cervical cancer.

“Cervical cancer is the most common cancer in women aged 35 and under, and by backing Jo’s Cervical Cancer Trust #SmearForSmear campaign you will be raising awareness of cervical cancer and prevention.

“The screening is offered free on the NHS, it’s important that you’re registered with a GP who must have your current address on file. If you have any concerns about the test, you can speak to your GP or practice nurse, who will be able to answer any questions you may have”.

Figures from Jo’s Cervical Cancer trust suggest that every year around 3,000 women will be diagnosed with cervical cancer in the UK. According to the charity the number of women attending potentially life-saving smear tests is falling. This is a very similar picture in Leeds, as local figures show that there has been a slight fall in the number of women attending their cervical screening. In 2015/16 74.8% of women in Leeds attended their cervical screening test, in 2016/17 74.4% women attended and for 2017/18 74.1% attended. The test prevents 75% of cervical cancers from developing but one in four women don’t attend when invited.

Cervical cancer is not thought to be hereditary. In 99.7% of cases, cervical cancers are caused by persistent infections with a virus called high-risk human papillomavirus (HPV). HPV is a very common virus transmitted through skin to skin contact in the genital area. Around four out of five sexually active adults (80%) will be infected with some type of HPV in their lives. However, for the majority of women this will not result in cervical cancer. While HPV infection is common, cervical cancer is rare.*

There are some recognised symptoms that are linked with cervical cancer. These are:

If you experience any or all of the above symptoms, or concerned about any new symptom it’s important that you make an appointment to see your GP as soon as possible. To find out more about the cervical cancer screening programme please visit: www.nhs.uk/conditions/cervical-cancer