The Leeds Pottery was the Hunslet’s answer to Josiah Wedgwood’s pottery factory at Burslem, Staffordshire, both of which exported to many parts of the world.

Leeds Pottery, or Old Leeds Pottery, was one of a cluster of potteries that opened south of the River Aire in Hunslet and Holbeck in the 18th and 19th centuries.

On 12 November 1770 Jeremiah Dixon of Allerton Gledhow, Yorkshire and his wife Mary conveyed a close of land on the north side of Jack Lane of about 5½ acres called Rushy Pasture to Richard Humble of Middleton for £600.

Humble was an Agent for coal mine owner Charles Brandling, but there was no mention of a pottery building, two days later Richard Humble leased Rushy Pasture and access rights to Charles Brandling for a full term of 48 years and paying the rent of £7 on 1 May and 11 November.

The statement of no pottery on the site could be misleading because on 28 August 1770 an accident was reported in both the Leeds Mercury and the Leeds Intelligencer thus:

“On Tuesday last, a melancholy at the pottery new building near this town, owing, as we are informed, to the Master Bricklayer hurrying up one of the tall hovels expeditiously, by which, one Moses Hawkshead was killed and three others bruised.” 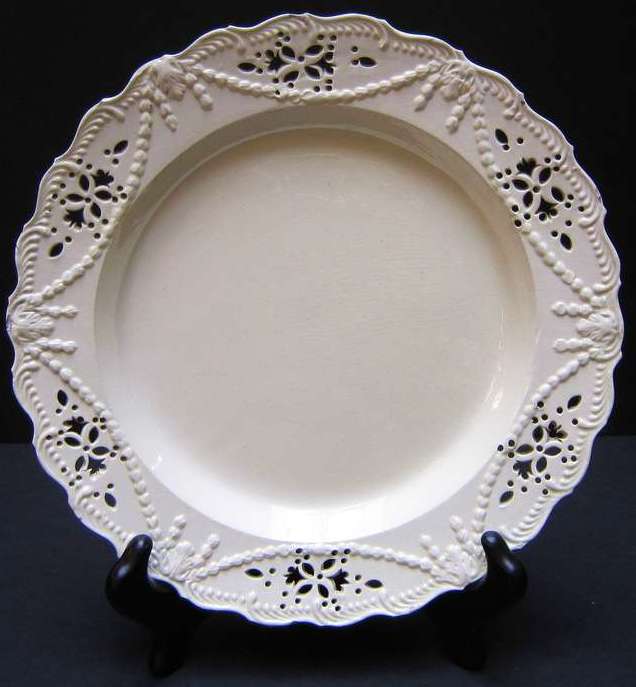 A disaster struck the property on Sunday 31 July 1774 when the sails of the windmill belonging to the Pottery fell down with a tremendous crash, this was looked on as a judgement for desecrating the Sabbath, leading the proprietors to resolving that the mill should never be allowed to work on the Sabbath again. This led in 1775 to the Company leasing a mill to grind the flint on the River Wharfe at Thorp Arch until their own mill was repaired at Jack Lane.

In 1774 a cousin of Joshua Green had become a partner in the Company as well as being Company Accountant and in 1775 or 1776 an entrepreneur businessman from Colne, Lancashire called William Hartley joined the firm which then began to trade as Humble, Hartley, Greens & Company, on his death in 1813 he was succeeded by his son William.

Finance came from many different sources and in the early 1780s John Barwick, a surgeon and apothecary in Leeds, Henry Ackroyd, a yeoman, Samuel Wainwright, a gentleman from Thorp Arch, and Thomas Wainwright, a Post-Master of Ferrybridge all bought partnerships in the Leeds Pottery. On 19 February 1781 Richard Humble, who had also been an Agent for Brandling’s Middleton Colliery, retired from the partnership at the age of 64 leaving the Company to trade as Hartley, Greens & Company.

John Green, a founder member of the Company withdrew his money in the 1790s; he went bankrupt although he started again when he established the Don Pottery at Swinton in 1801. The year 1785 saw the Leeds Pottery amalgamate with the Swinton Pottery, Wath Road, Swinton both being run by John Green the Potter, the Green family originally coming from this area. It was an uneasy amalgamation and eventually ended in a dispute in 1806 and the Leeds Pottery closed for a while.

The year 1813 saw the Pottery once again back in business but the remaining partners who were George Hanson a Manchester business man, Samuel Wainwright and his son, William Hartley (junior), and a Potter named Justus Christian Ruperti, struggled on with strained finances before the Pottery was offered for sale in 1826.

At this time the Pottery comprised of four biscuit and eight glazing kilns, slip houses, workshops and a flint mill. It remained unsold until 1830 when it was once again offered for sale but it was not until 1843 that the Manager Stephen Chappell and his youngest brother James purchased it. After Chappell’s death the Company had insufficient funds to pay its creditors and in 1849 the Pottery was put up for auction.

The Pottery was bought by Richard Britton who took as a partner Samuel Warburton, after Warburton’s death in 1872 the Company traded as Richard Britton & Sons, Alfred and John Broadbent having joined in partnership with their father. The Company was once again bankrupt in 1878 and it was bought by the Middleton Estate & Colliery Company Limited and was for short time run as a Pottery by the Taylor Brothers (James, Joseph, and Charles all of Hunslet) before finally closing in 1881. The 1881 Census return shows Charles Taylor then aged 49 as a Master Potter employing 250 men and women living at the Pottery with other members of his family.

Gasworks and other industrial buildings soon covered the site after it was demolished and in the late 1970s and early 1980s it became part of a new road complex and nothing now remains of what was the site of a major Leeds industry. 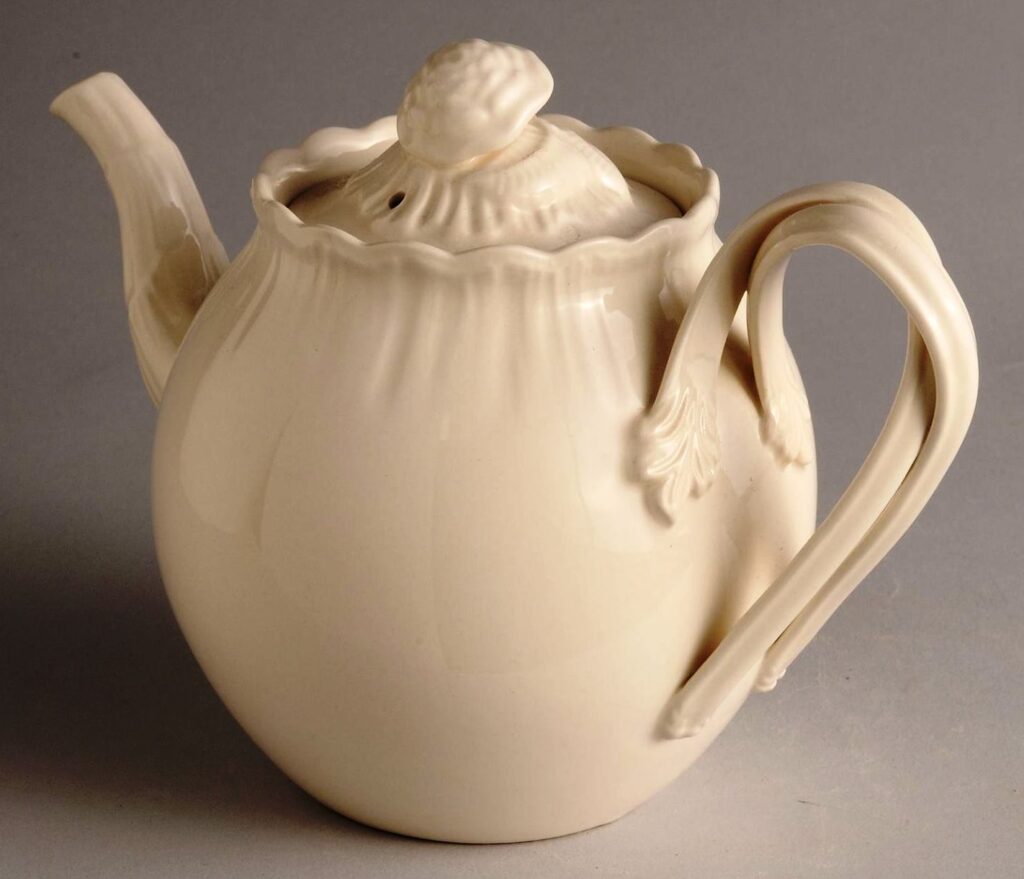