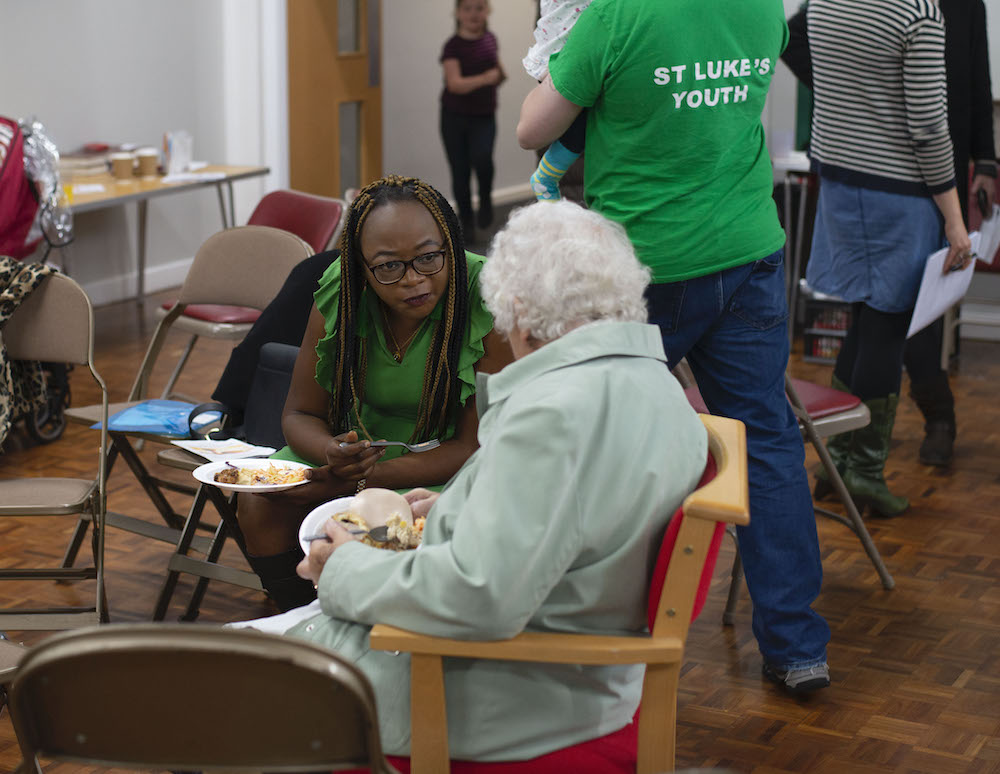 There is a difference between active listening and passive listening and both have their uses and place in conversation. When it comes to the subject of the Managed Approach, which has been seated in Holbeck, many people in the community feel their complaints are listened to, but not actively with little action seemingly taking place from them.

The Voice of Holbeck (VOH) is a group which has been working with the Council, Police and Safer Leeds since October 2017 with an ultimate aim to ending street-based prostitution in Leeds. They understand this isn’t a straightforward and easy task, but are working with the local people in Beeston and Holbeck. With the help of Leeds Citizens they have identified that people are not being actively listened to and are taking proactive steps to both help people feel listenied to and their opinions valued; and also to have productive action taken on the back of these conversations. 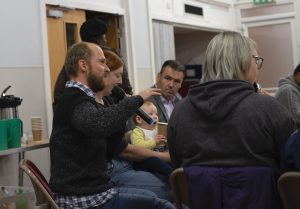 The format for said conversations is within a series of well-ordered discussion forums where anyone can attend and voice their concerns and opinions within a group of their peers. So far these forums have been successfully executed by a variety of different groups of volunteers who step into different roles from facilitating the event to note taking, time keeping and generally ensuring the location is safe and set up for attendees.

So far over 300 conversations have been held about the managed approach and its impact on Holbeck and the local area. Forums have been hosted by Mosaic Church, St Luke’s Church and Holbeck Elderly Aid to name a few and many more have been planned for the near future. Surveys will also be conducted within local schools to gauge opinion on how the managed approach is impacting the area and the people within it, most importantly the children.

Once the Listening Well events and the conversations have finished, VOH will hold a public event where a report compiled from all the data gathered from the events will be published. This will include focus points identified by the Listening Well forums and ideas for methods of ending street-based prostitution and moving forward with genuine changes to the situation. 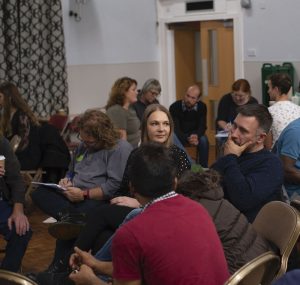 The last event was held at St Luke’s School hosted by St Luke’s Church, the discussion opened with a time of Christian worship for half an hour before the children were invited to take part in children’s activities away from the discussion. The chairs were cleared into small groups and people were then able to discuss freely the Managed Approach and the issues it is causing them and their local community. The discussion was held for an hour and a half before time was called and all attendees were welcomed to share food together and continue their discussions or socialise with one another building friendships along the way.

The next forum will be held on Tuesday 29 October 2019 at 7pm at the Holbeck, this event will be organised by The Holbeck and Holbeck Christian Fellowship. This event and all previous events will be run by volunteers from the host organisations, which involves note takers, time keepers and facilitators. If you would like to serve your community and help with running one of these forums, or if you would like to attend but want more information, please get in touch with the relevant organisation, more information about who to contact is on the The Holbeck’s Facebook page.