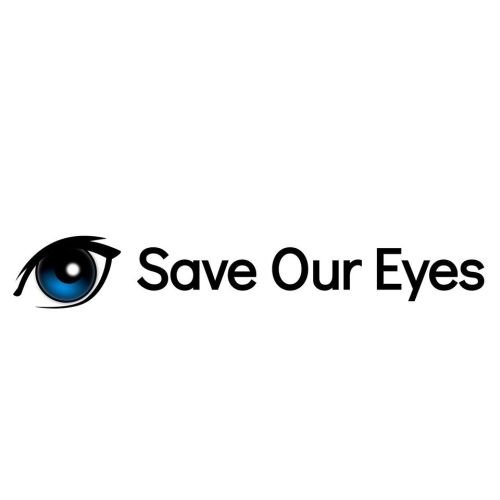 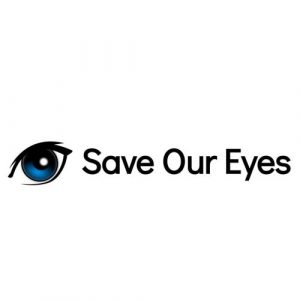 Holbeck is one of the few places in the UK where men roam residential streets looking for sex 24 hours a day.

The “managed approach for prostitution” nearby has made them feel like they have the right to ask any woman and even children if sex is available for sale.

Katie is not the youngest of our residents to experience this …

“Hello! My name is Katie and I’m 13 years old. Me and my mum are so angry about what’s happening in Holbeck that we’ve agreed our story can be published by Save Our Eyes.

Last Saturday morning, we were at the bus stop on Domestic Street near Kasa. It’s a residential area away from the “managed approach.” There’s a lot of prostitutes and dirty men who are looking for the prostitutes around there in the streets all the time.

A man came up to us and said “Are you working?” My mum was confused and asked what he meant. He replied “Not you! I mean her. Is she working?” and pointed at me. My mum realised what he meant. She shouted at him “She’s only 13, she’s a child!” but he wasn’t even bothered. He carried on, “It doesn’t matter about her age. She looks like one (meaning a prostitute) she doesn’t look like a child. It’s acceptable in Holbeck to ask.”

My mum was furious and I can’t even tell you what she shouted at him next.

As teenagers me and my friends often have encounters with prostitutes and dirty men while we are walking to and from school.  Sometimes we see them having sex or shooting up drugs in the streets.  I once saw a man having a blow job in the church yard on my way to school.  Sometimes residents get into arguments with prostitutes in the street, that can be quite frightening.

The walk to school became an experience to avoid. It should only take me 15 min to walk there, but I can’t go the direct route as there are too many prostitutes and dirty men hanging about near the bridge. So I have to walk to school the long way which takes me 25 minutes. I set off for school at 7.15am. The “managed zone” hours are from 8pm to 7am but the Police don’t check that the prostitutes and men have gone. To be fair, they never actually go home!”

Katie’s mum, Helen, is still outraged by what has happened.

“I’ve lived in Holbeck since I was 15.  It used to be a lovely place, now we can’t go into the streets without being stopped by perverts looking for sex.  I’ve been stopped myself several times but Saturday was the first time I’d seen a man go after my daughter.

There have been times when young children pick up the used condoms left on the pavement. They think they are balloons because many of them are pretty colours. I’ve complained to the Police several times in the past about sex acts I have witnessed or times I have been intimidated. The “managed approach” has made the punters and prostitutes much bolder than they were before. Their attitudes towards the local residents can be shocking.

As Katie described, the man who wanted to buy her on Saturday argued with me. He felt he had a right to ask any woman in the area for sex.  He was not even in the zone. The sex industry are trying to claim the whole of Holbeck, not just the small area they have been allocated for the zone.

Now the winter is coming, I’ll go out to meet Katie after school to walk her home. It’s not safe for women to walk the streets after dark here. Not far from here, a 12 year old girl saw a woman being raped on her way home from school a few weeks ago.  All parents here are concerned about their kids safety.”

“About time something was done to stop this filth in Holbeck. Councillors, Hilary Benn mp , and the Police should have a meeting and sort this out.”