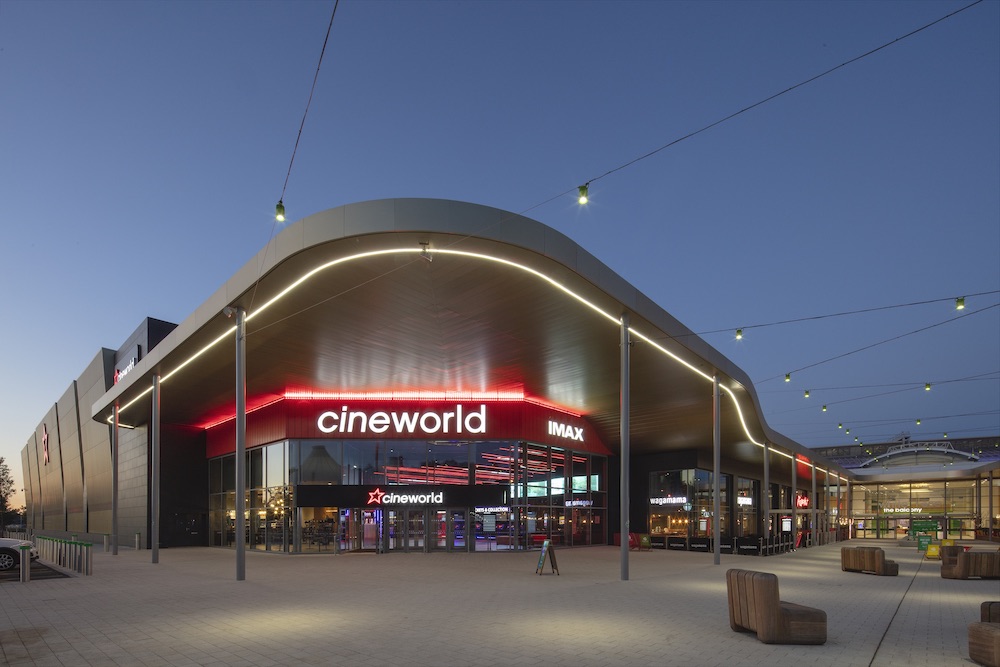 IMAX is the world’s most immersive and innovative movie-going experience. With crystal-clear images, a floor to ceiling, wall to wall screen and a powerful digital sound system, The IMAX Experience® was designed to make audiences feel as if they are in the film.

Kicking off the IMAX festival is family favourite The Lion King, the stunning re-telling of one of Disney’s most beloved classics. Featuring pioneering filmmaking techniques, audiences can immerse themselves in the soundtrack of the century through IMAX’s heart-pounding audio, while witnessing the loveable iconic characters as they come to life on the largest screen.

Also returning is not only the biggest IMAX film of 2019, but the biggest Marvel superhero film of all time, Avengers: Endgame. Filmed entirely with IMAX cameras, the Russo Brothers designed their epic film specifically for fans to experience in IMAX. See the prolific Avengers cast, including Robert Downey Jr., Chris Evans, Mark Ruffalo, Chris Hemsworth and Scarlett Johansson, as the Avengers face their final showdown against Thanos.

Later in the afternoon see Spider-man: Far From Home with Tom Holland reprising his role as everyone’s friendly neighbourhood superhero. Specially formatted exclusively for IMAX to present audiences up to 26% more picture, comic book lovers will feel transported into Spider-Mans action-packed adventure across Europe as he unites with Nick Fury.

The finale showing for the festival brings the multi-nominated and award-winning Joker back to IMAX. Feel even closer to Arthur Fleck’s slow decent into madness in immersive IMAX as Oscar-winner Joaquin Phoenix delivers his critically acclaimed and dramatic performance.

“We’re thrilled to see the return of the IMAX Film Fest following its successful run over the last four years. It’s a second chance for film fans to see some of 2019’s biggest blockbusters the way they were meant to be seen, on our immense IMAX screens. As IMAX’s biggest partner in the UK, we’re proud to be bringing the IMAX experience to more customers than ever before.”

Don’t miss out on the incredible £3 event, tickets to the Cineworld IMAX Film Fest are on sale now at  www.cineworld.com/imax