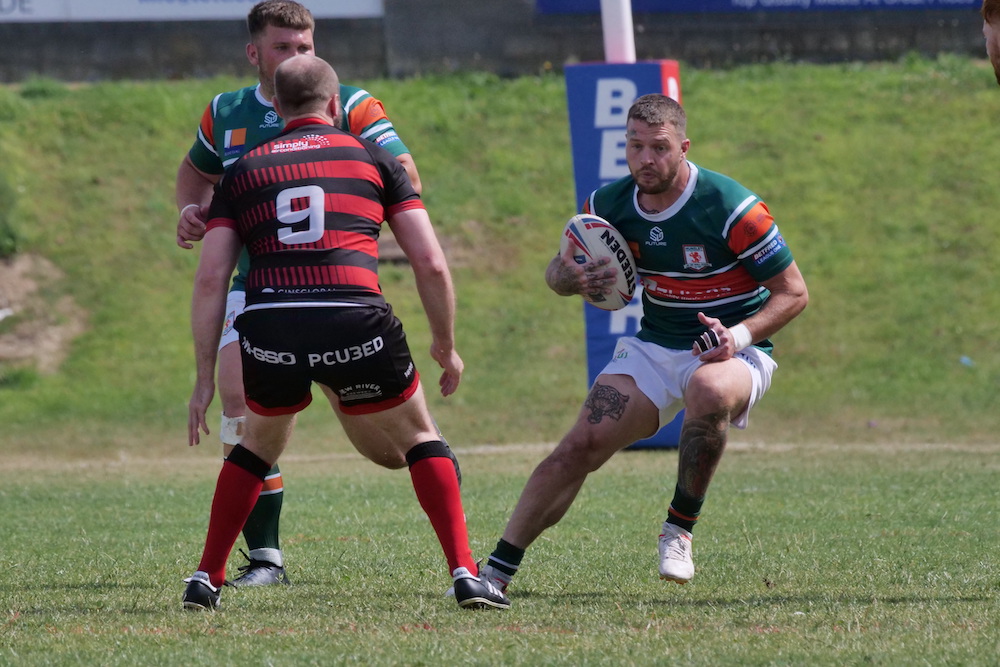 Newly-appointed skipper Steve Crossley will wear the number 10 shirt, while joint vice-captains Michael Knowles and Jimmy Watson (the fullback will enjoy a richly deserved benefit in 2023) have been handed the number 13 and 1 jerseys respectively.

The Parksiders’ squad is:

Fullback or threequarter Nico Rizzelli, who signed for the Parksiders back in October, has been unable to take up his contract because of work commitments; Hunslet are actively seeking a replacement and, in addition, have a number of players on trial.