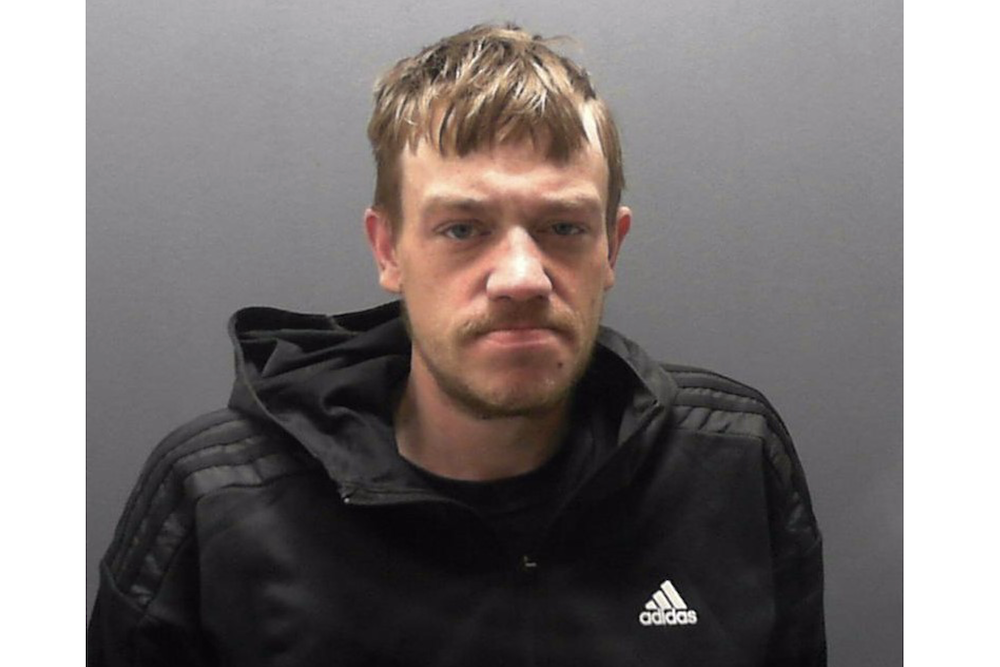 Police are appealing for information on Joseph Sandford, who is wanted in connection with several theft investigations in Leeds.

He is also wanted in connection with a burglary and crimes where vehicles have been targeted in the city centre.

Enquiries have been carried out to locate Sandford, who is 34 and described as slim build with broad shoulders and is about 5ft 6ins tall.

He is believed to reside in the Armley area but has links to Beeston and Leeds city centre.

Anyone who can assist with locating Sandford is asked to contact the Leeds City NPT on 101, or by using the 101LiveChat on the West Yorkshire Police website.