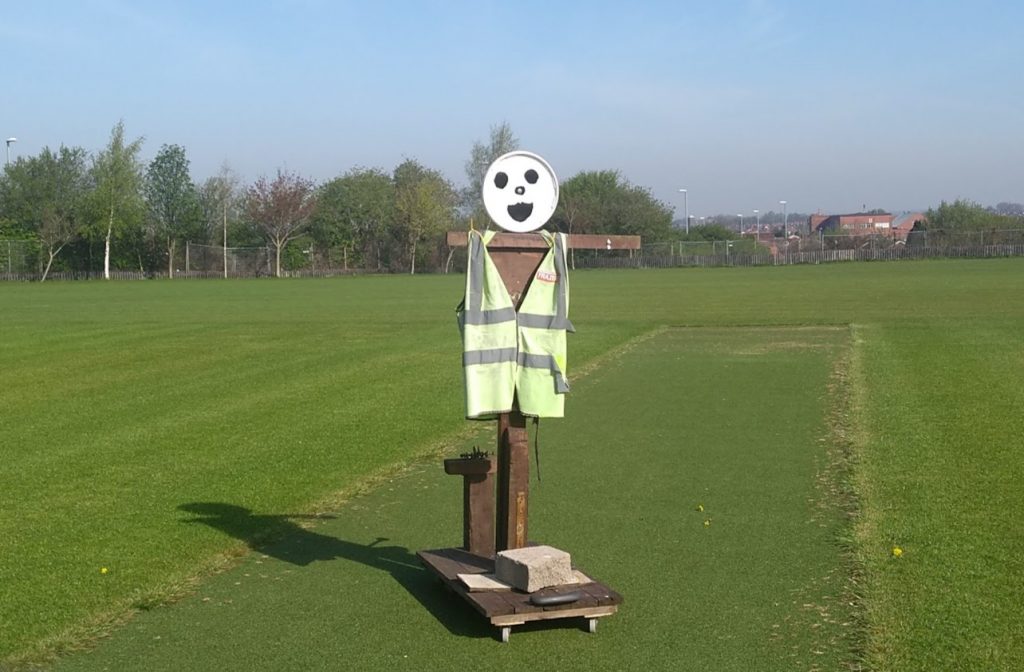 Hunslet Nelson’s first home game of the season was called off at late notice after an East Ardsley player tested positive for coronavirus.

Hunslet Nelson announced the news late yesterday evening (Friday 31 July) on the club’s Facebook page just hours before they were due to play their first competitive game at the Arthur Thornton Ground since last September.

The Gipsy Lane club began their season in Division Two East of the League Cup with a heavy 123-run defeat at Sandal last week.

Although they picked up three bowling bonus points after taking six wickets in the first innings as Sandal posted a score of 247-6, they earned nothing from the second innings after being bowled out for 124.

As it stands, Hunslet Nelson will have another chance to kick-start their season when they host Hopton Mills on Saturday 8 August.

The Bradford Cricket League announced that matches scheduled for Saturday 1 August will go ahead despite the tightening of lockdown restrictions in parts of West Yorkshire.