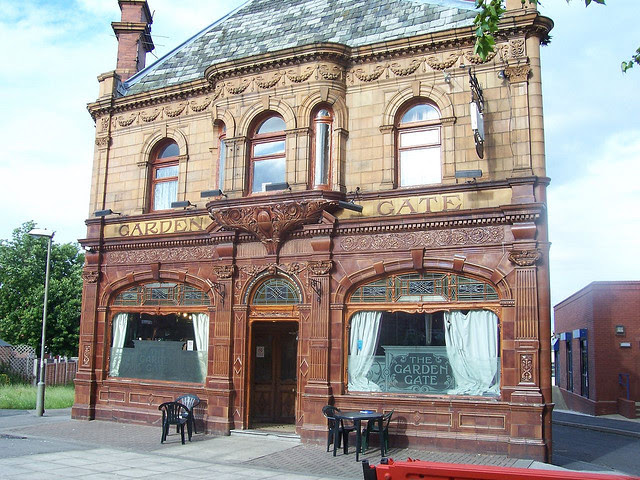 A constructive evening was held at the Garden Gate last Tuesday (26 April 2016) as a number of Board members from the Hunslet Hawks met with supporters to get feedback on a variety of issues. 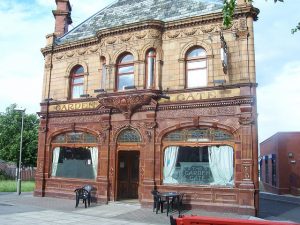 Peter Jarvis, Andy Hemingway, Darren Williams, Phil Clapham and Phil Hodgson were on hand to answer questions on anything and everything.

Below are some of the topics discussed:

Stewarding – it was felt some aspects of the stewarding were heavy handed, particularly around standing. This was noted and has already been fed back to Adie for AMS Security. Adie is keen to ensure everyone has an enjoyable and safe experience on match day and will continue to work with the Club and supporters to improve things.

Bottle Bar – it was noted the bottle bar on the upper tier was closing immediately after half time. Peter Jarvis has now addressed this and instructed the bar will remain open for 20 minutes into the second half.

Media – supporters were disappointed with the lack of coverage or inaccurate reporting from our two previous away fixtures. Darren Williams explained this was down to the Club not having their own reporter at games so we were in the hands of others. The Club will once again advertise for a reporter for away matches and would encourage supporters to put themselves forward.

South Leeds Life can help with writing tips, or turning facts and descriptions into a finished article. Please get in touch by emailing info@southleedslife.com.

Events in the Phoenix – Andy Hemingway stressed the need to increase revenue from the Phoenix and what could be done to see better attendance at events held. Numerous ideas were discussed with the positive outcome being for two of the attendees agreeing to promote a couple of band nights in the summer.

Trust – Phil Hodgson raised the subject of the apparent lack of trust in the current Board and how they better engage with supporters. A frank and honest discussion then took place. The consensus being there was no quick fix but that evenings such as this were a definite step in the right direction.

“As a Board we recognise we have to build bridges but the feeling I came away with is that there are still enough of us who care deeply about the Club. No one else is going to help us so it is down to us all to pull together.”