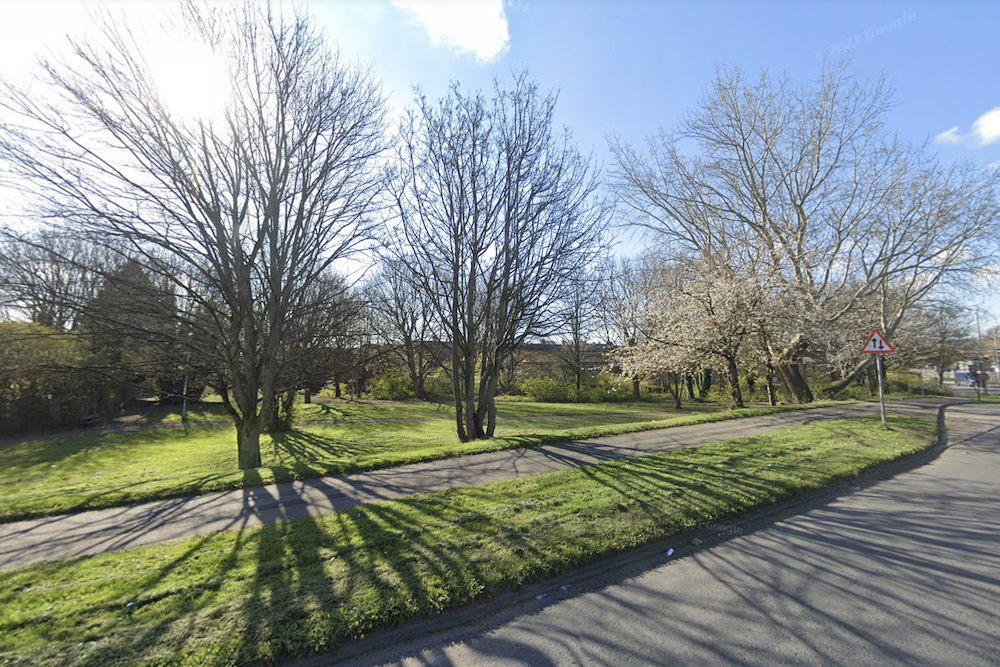 Cllrs Paul Wray and Cllr Mohammed Iqbal (Labour, Hunslet and Riverside) have announced plans to improve two greenspaces in Hunslet: the area of parkland opposite Middleton Railway; and a small area of parkland in between The Oval and Jack Lane.

Following feedback from residents and Middleton Railway, the following proposals have been developed for the Moor Road site:

“This has been an unloved area of parkland for many years and it is long overdue to have improvements made to it. These investments will make the parkland useable and inviting for local people and provide our partners at Middleton Railway more space to tell the amazing story of the area’s industrial heritage.”

Quotes for the work covered by the Council will now be obtained and if reasonable, the work will be commissioned as quickly as possible.

Following feedback from residents who live on the Granges, Hillidge Road and Square, Elmtree Lane, and Jack Lane, Councillors have also given initial approval for the installation of a Goal Module (pictured), activity trail and thermoplastic ground play markings on the small area of parkland in between The Oval and Jack Lane in Hunslet. 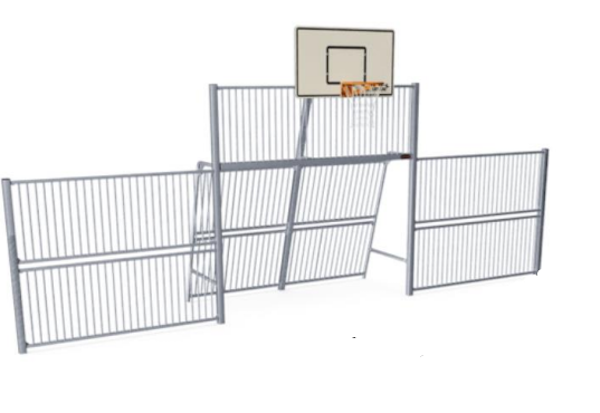 “Children have been playing on this grass space for a very long time now and there have been some issues of balls hitting properties and vehicles. The Goal Module is designed to stop this from happening by providing a target which deflects the ball back. The addition of an activity trail and thermoplastic play markings will also enhance local play.”

Once the funding has received formal ratification at the Inner South Community Committee, it will be ordered by the Council’s Parks and Countryside service and then installed. This should take around six weeks and therefore mean the equipment is installed by the middle on January 2023.