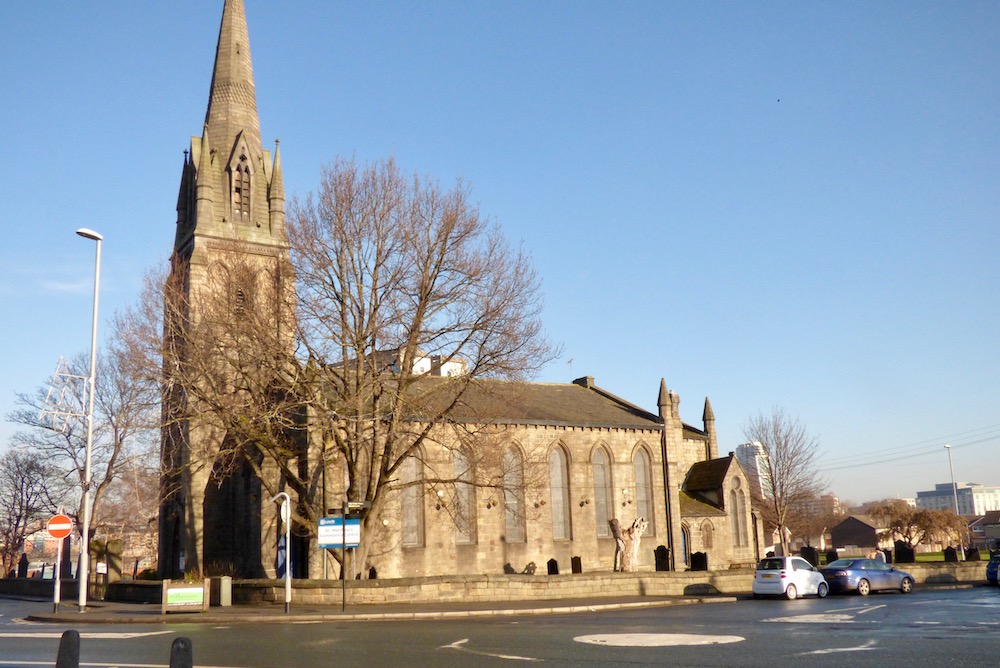 The transfer of St Matthew’s Community Centre from Leeds City Council to Holbeck Together took a step forward last week (8 January 2020) when the Council’s Executive Board approved plans to grant an initial six year lease on the building.

Holbeck Together (formerly Holbeck Elderly Aid) have been delivering services to the local community for 27 years and are the main user of the building, on the corner of Holbeck Moor.

Over the last few years they have been developing plans to refurbish the building to make it more attractive, accessible and better suited to current usage. Holbeck Together have worked with corporate partners to develop plans which include a full time café and creating flexible office space on the first floor in the former balcony. A new, larger, kitchen and a lift would also be included.

Holbeck Together are still working to secure the funding to see these improvements, hence the short initial lease. But Leeds City Council have agreed in principle to a long lease which would allow Holbeck Together to raise funds for the improvement works.

The Council has also approved revenue funding for five years of £143,747. This will save the Council over £40,000 during this period and lead to a nil revenue cost in the future.

St Matthew’s church was built as one of the “Million Act” or “Waterloo” churches in the early nineteenth century as part of the peace dividend following the Napoleonic Wars. Parliament voted £1 million to build churches in the newly industrialising areas of the country, that were not being served by existing churches. The building is Grade II Listed and was converted into a community centre in 1981.

The current scaffolding on the building is related to roof repairs being undertaken by Leeds City Council and do not relate to any refurbishment work.

One Reply to “Holbeck Together set to take over community centre”