Freedom Studios’ acclaimed stage adaptation of Black Teeth and a Brilliant Smile will be performed at three community venues in South Leeds as part of a touring partnership with Red Ladder Theatre Company.

Adelle Stripe’s compelling novel recounting the brief and defiant life of the celebrated Yorkshire playwright Andrea Dunbar is brought to life in a new play, which has been adapted by award-winning screenwriter Lisa Holdsworth (Ackley Bridge, Waterloo Road and Call the Midwife).

Following the sold-out stage premiere of Freedom Studios’ Black Teeth and a Brilliant Smile taking place in Bradford, the production will tour to community venues in Barnsley, Wakefield, Leeds and Castleford as part of Red Ladder Local, an initiative which takes exceptional theatre into non-traditional spaces. The full UK tour by Freedom Studios also visits Cast, Doncaster, Harrogate Theatre, Oldham Coliseum and others.

The Beacon, Buttershaw, Bradford, 1990. Andrea Dunbar, acclaimed writer of Rita, Sue, and Bob Too, mum, sister, best friend, is struggling with her latest work. Her aching head is full of voices, stories from her past which have to be heard. 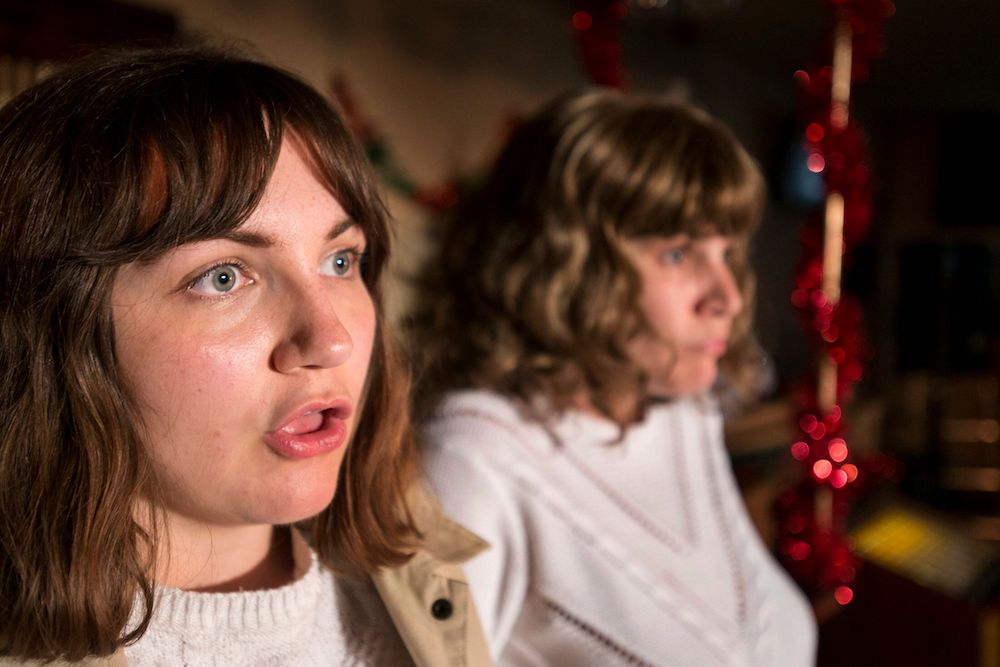 Andrea Dunbar was raised on the Buttershaw council estate in Bradford. Her first play, The Arbor, premiered at the Royal Court in London when she was just 18, and originated as a CSE English assignment. She was, according to one tabloid newspaper at the time, ‘a genius straight from the slums’. Rita, Sue and Bob Too (1982) was also a hit at the Royal Court and was subsequently filmed by the director Alan Clarke. Dunbar wrote one more play, Shirley, and died of a brain haemorrhage in 1990. She was 29.

Black Teeth and a Brilliant Smile contains some adult language, sexual references, references to domestic violence and alcoholism. We recommend all audience members are at least 14 years old and have adult supervision. 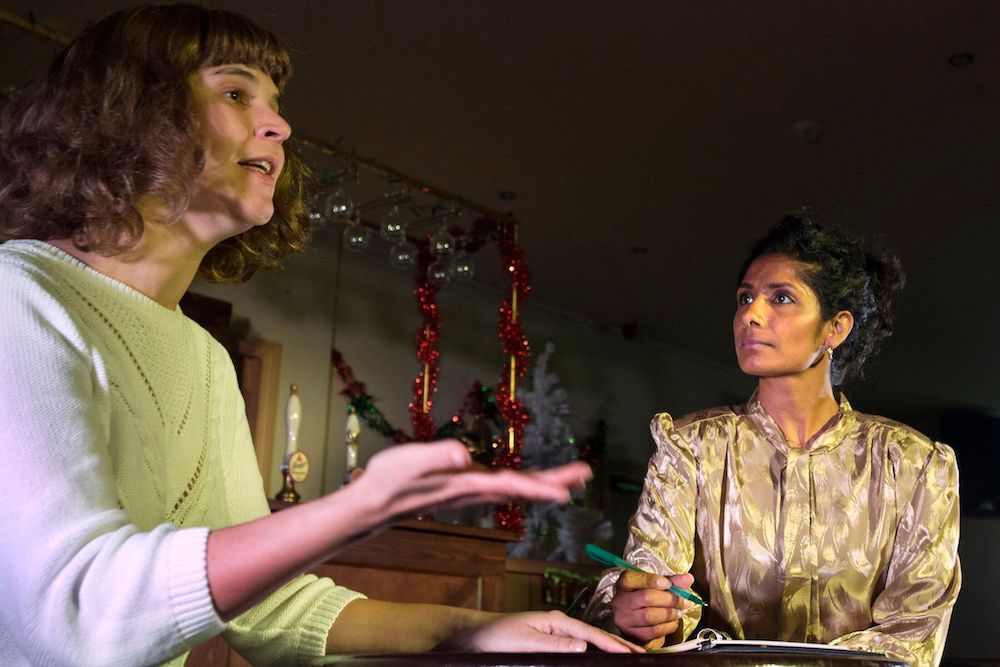 “In Holdsworth’s snappy, engaging adaptation, the drama becomes a sort of dialogue between Dunbar’s older and younger selves…”

“The set, by Hannah Sibai, feels authentic, as does the entire production.”

“A really impressive feat of acting and staging.”

“The truth does hurt, but thank goodness Dunbar chose to tell it.”