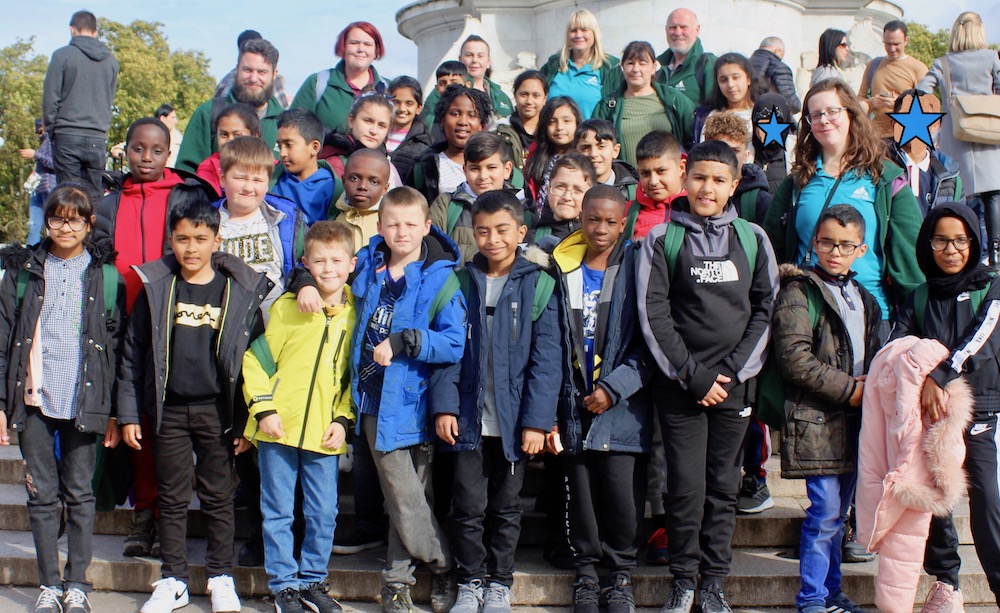 Last month, children from Leeds went to sleep knowing the next day they would be able to go to London.

Children from Greenmount Primary School set off to London at 8am and arrived in the early afternoon. The children saw Buckingham Palace and were luckily able to see representatives from Sudan in the royal carriages.

They ate lunch in St. James’ Park. A child named Isa said, “We were lucky to be able to see the carriages and whilst we were eating, a horde of birds were hungry too!”

They stayed in a great hotel (Premier Inn) which the students said was perfect. They then ate in the Rainforest Café, which they said was amazing, however there were still some students uncomfortable being away from parents, but that was sorted.

At the end of the day, C Carr (Headteacher) said it was the best trip she had been on! During the trip, C. Carr made sure it was educational by using the microphone to say facts about the area they were going through.

The next day, children were ready to go on a river boat cruise, the London Eye and the Houses of Parliament. First, the children went on the cruise, and a student called Ismail said:

“I couldn’t believe my eyes when I saw The Shard and went up on the London Eye (or Coca Cola London Eye). It was breath-taking.”

They then ate lunch (provided by the packed lunch company) in the Coca Cola London Eye Lounge. As soon as they came out, unfortunately it started pouring with rain. T Potts (Caretaker) stated, “My feet were swimming!”

They then walked along a bridge just in time to see Horse Guards Parade. They split up into two groups and some went to buy souvenirs. Ayaan (a pupil) said, “The soldiers looked really serious.” 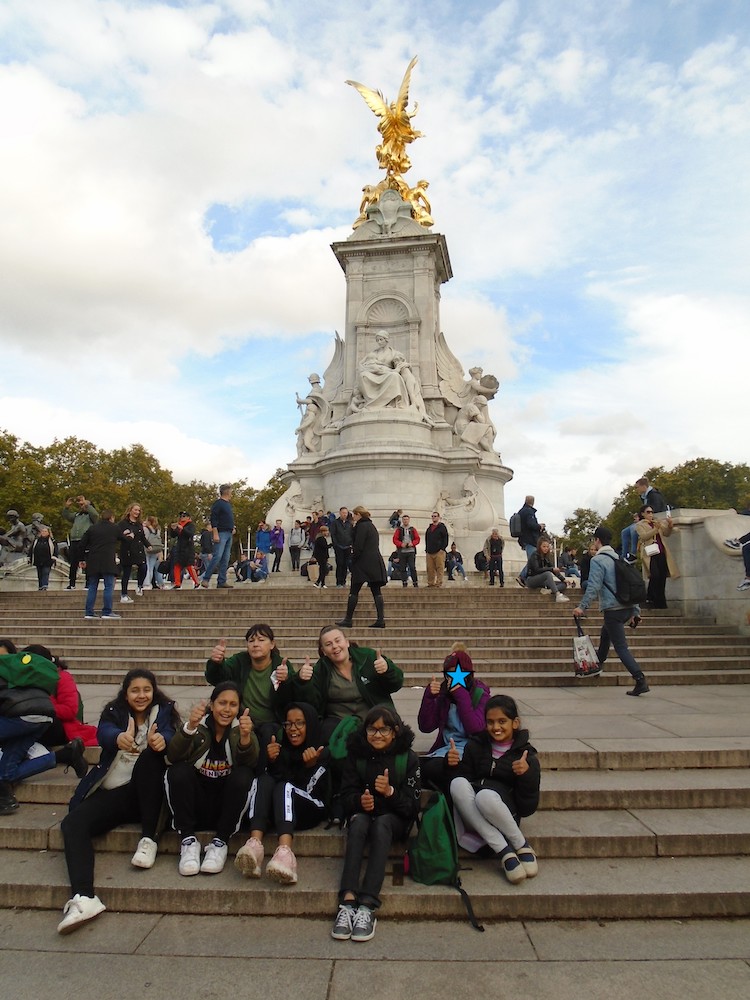 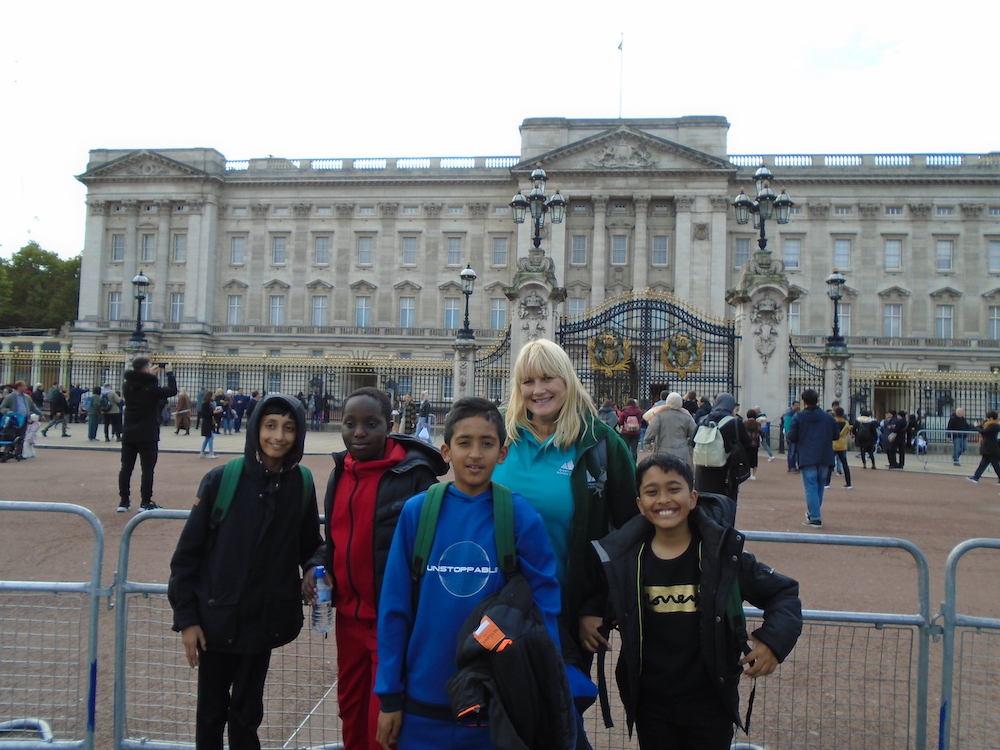 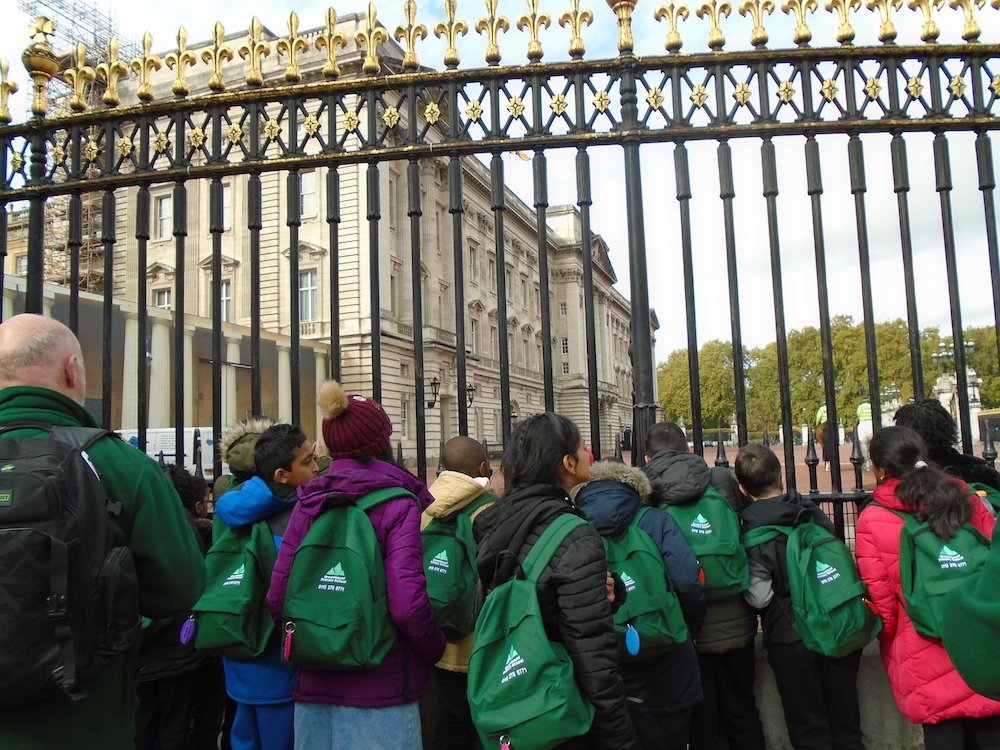 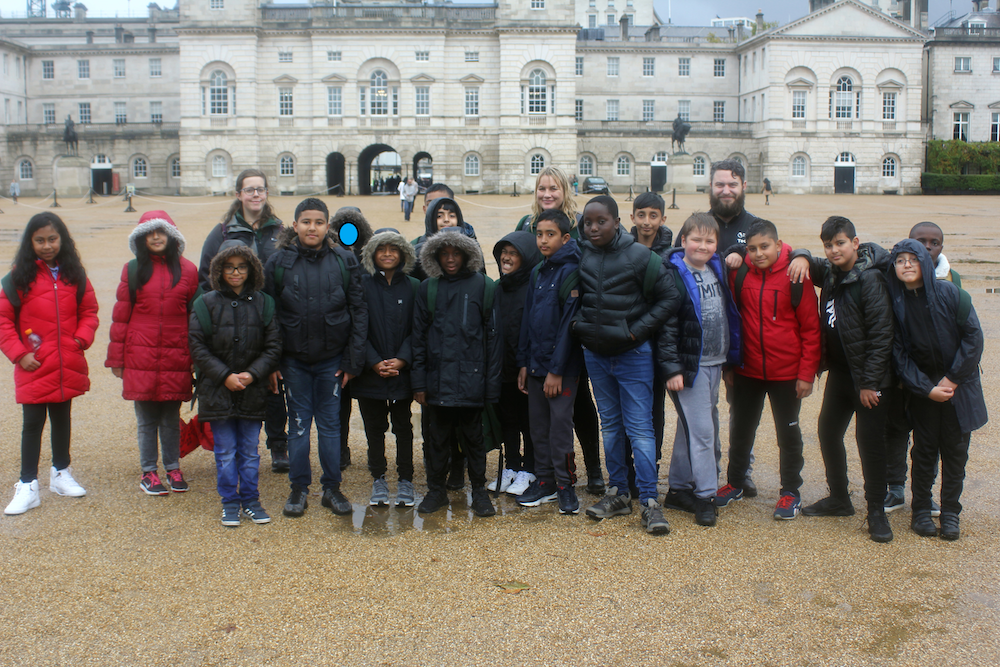 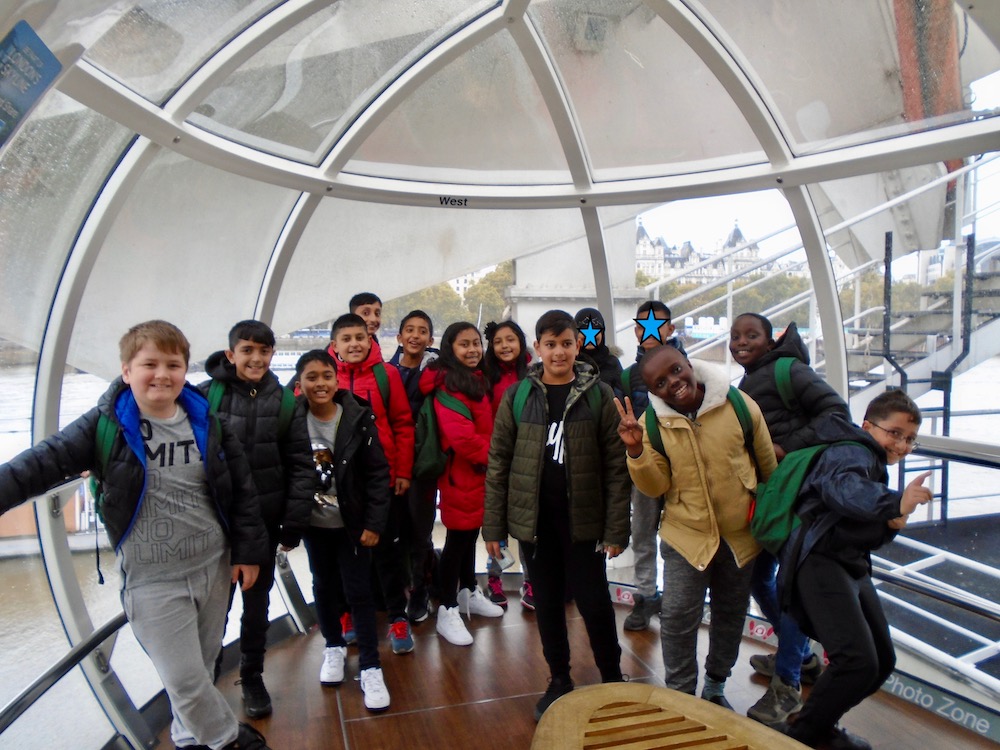 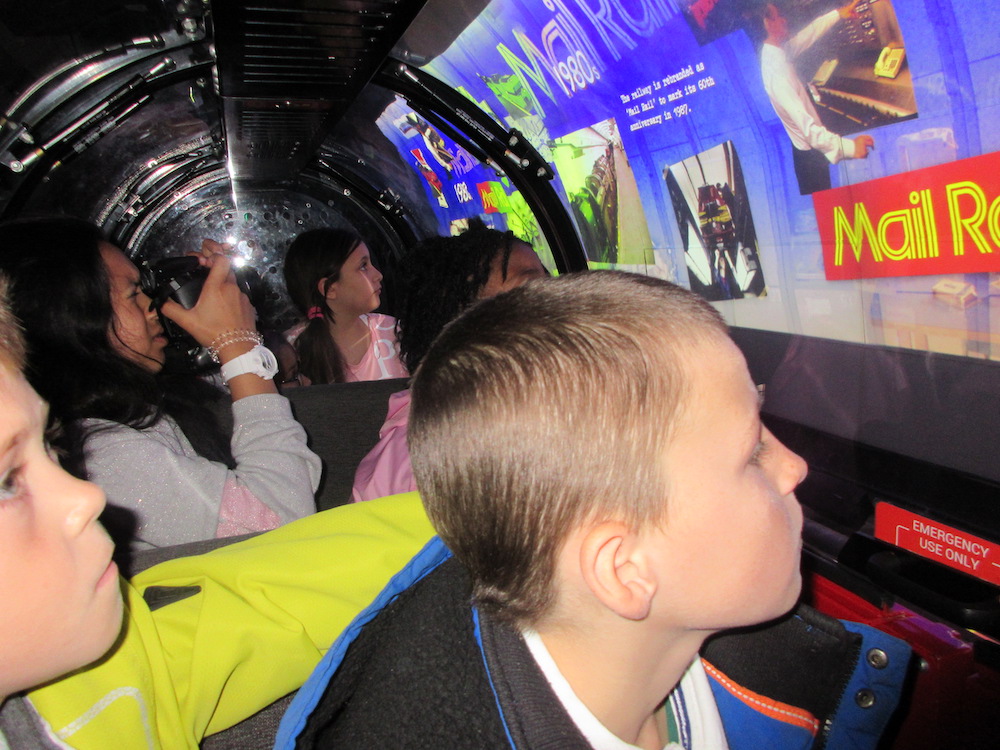 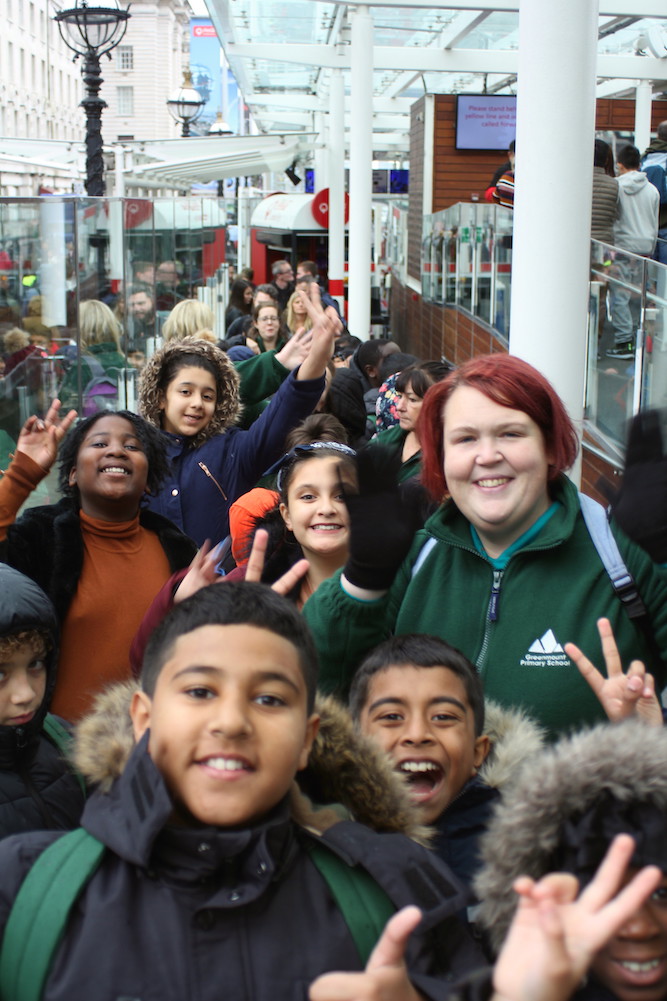 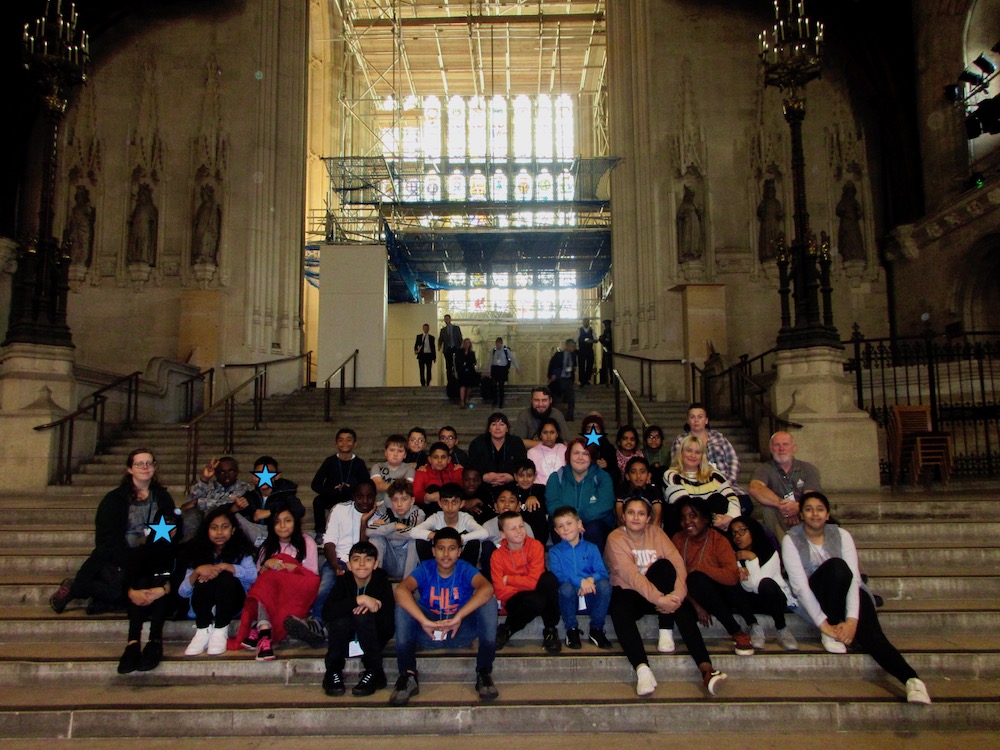 After that, they had a tour of the Houses of Praliament and they saw the House of Lords, and the House of Commons. D. Wilson (year 6 teacher) said:

“It was incredible seeing the Houses of Parliament. We even saw a debate happening, but best of all we saw Hilary Benn MP, which was amazing.”

They then had a workshop in the education unit about parliament.

The next day, the children woke up at 8am, setting off to the Postal Museum at 8.30. They first went on the tram and Labeeb said, “It was very educational and fun!” After that they went to the exhibition and saw postal vehicles, historical stories involving guns and used old phones.

Finally, they drove home after a long few days in the capital. A. Randall (inclusion lead) said:

“Maybe one of these year 6s will be in parliament one day.”

The Year 6s at Greenmount Primary recommend other schools should invest into trips like this.

Other pupils on the trip added:

“The highlight of my trip was the boat cruise because we got to see lots of exciting buildings and we learnt there was a place they would punish you for crimes in public.” (Atiya Ali)

“I liked The London Eye because we were high up and everything looked so tiny, even the tall buildings!” (Sameera Khatun)

“The atmosphere of London was unequalled, it was magnificent. It was more so the feel of actually being in London, that’s what made me take a deep breath of greatness.” (Bailey Fielding)

“I couldn’t believe my eyes when I saw the famous Buckingham Palace for the first time. All of us also realised that the Queen was in her house as the flag was up!” (Naziha Yasmin)

“What I really loved was when we met our MP Hilary Benn (who we read about beforehand). We asked him many questions like what he wanted to be before an MP. We also asked him if he really wanted to follow his dad’s legacy.” (Sharifat Kwakyewah-Nkansah)

“I would recommend other children in Leeds should go to London because it is an amazing experience and they will really enjoy it. Overall, I loved every minute and would totally go again.” (Sharria Brogden)