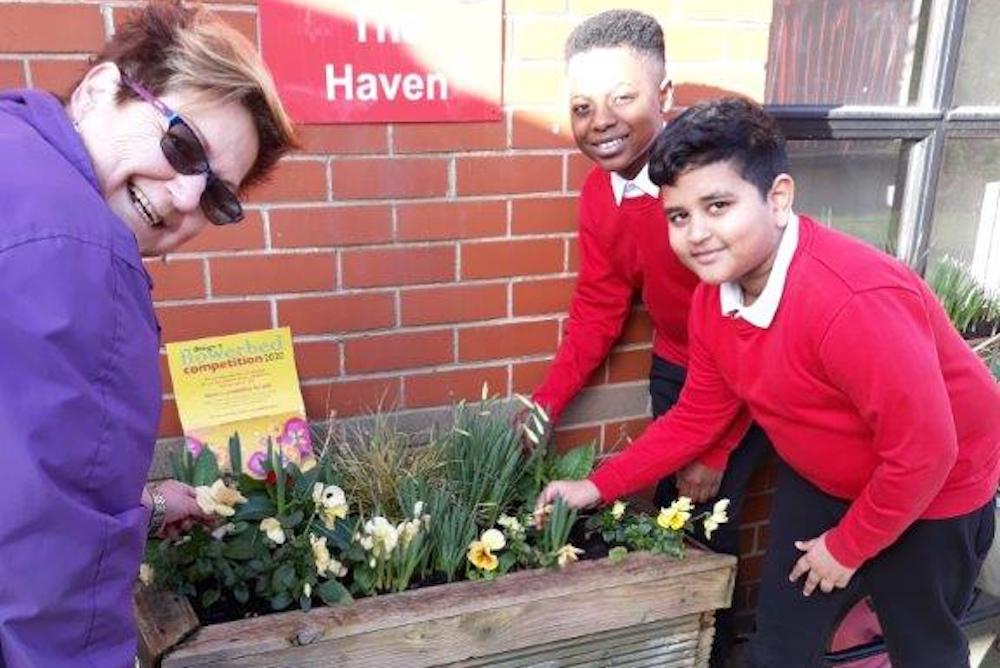 Chair of Leeds in Boom, Cllr Angela Gabriel (Labour, Beeston and Holbeck) is calling on all children to enter the Design a Flowerbed Competition. The competition is asking children from across the city to submit pictures to be recreated as flower beds around Leeds Civic Hall. As well as this, the wining contestants will receive prizes for themselves and £300 of Parks & Countryside Nursery gift vouchers for their school.

Last year saw over 2,500 entries from 64 schools, and every youngster taking part received their own certificate. The competition is for children aged 4-16 and runs until 31 March 2020.

“This is a fantastic competition. It’s been running for a number of years now and every year it brings a smile to the face of anyone that sees the flower beds based on the great designs the children have drawn.

“This competition really helps connect young people to the inspiring flower displays and horticulture side of Leeds. As Chair of Leeds of Bloom it’s always reassuring to see the next generation getting involved.

“We have always had a tremendously high standard of entries by young people from schools across the city and I’m sure it will be the same this year. I would really urge children to get involved and get planning their designs. We had over 2500 entries last year and it would be great to see even more this year.”

Photo: Cllr Gabriel with pupils from Ingram Road Primary School as they prepare to enter the competition