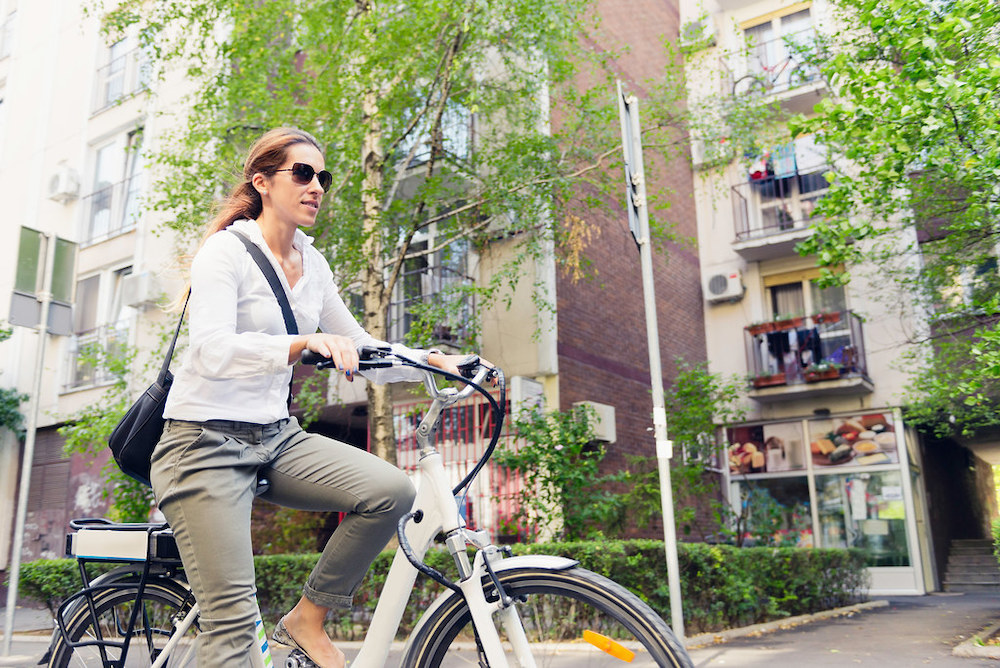 Commuters in Leeds can now borrow an electric bike free of charge for up to two weeks as part of a new council initiative to promote sustainable travel.

Electric bikes, which make cycling easier and more accessible for many, have surged in popularity over recent years. It is hoped that the trials will encourage more commuters to leave their car at home and build more sustainable and active habits.

By switching their commute to a zero emission electric bike, workers could save money, reduce their carbon footprint and help keep the city’s air clean. A single charge will assist cyclists for dozens of miles and the bikes can easily be charged at home or work using a standard socket. Both fixed and folding e-bikes are available to borrow.

The scheme will be based at the new pop-up bike hub at Kirkgate Market and follows the success of the council’s similar ‘EV Trials’ scheme earlier this year, which gives businesses, charities and other organisations the opportunity to trial an electric van at no cost.

Anyone that lives and commutes in Leeds and is interested in trialling an electric bike can visit the new pop-up bike hub at Kirkgate Market or find out more by visiting www.leeds.gov.uk/ebiketrials.

“As part of Leeds City Council’s transport vision and efforts to tackle the climate emergency, we’ve set ambitious targets to increase active and sustainable travel. We’re committed to increasing cycling by 300% and this new scheme is a great way to help do that.

“The new e-bikes scheme is a continuation of our support for cycling following the launch of the pop-up bike hub last month, which provides secure bike parking in the city centre.

“Not only does cycling improve the health and wellbeing of people living and working in Leeds, but encouraging more people to leave the car at home and take up cycling will reduce our carbon footprint and improve levels of congestion.”

“Since launching the electric van trials scheme earlier this year, participants taking part have invested in cleaner and greener vans of their own so we’re excited to launch this similar offer for electric bikes.

“As part of our transport strategy, we’re working hard to make cycling an everyday choice for people in Leeds. Electric bikes have a really exciting potential to make it easier and more accessible to many.

“I’d encourage anyone—especially residents who enjoy cycling but have never previously considered it as a viable alternative to driving—to take part in the trial and find out first hand whether an e-bike could be right for them.”