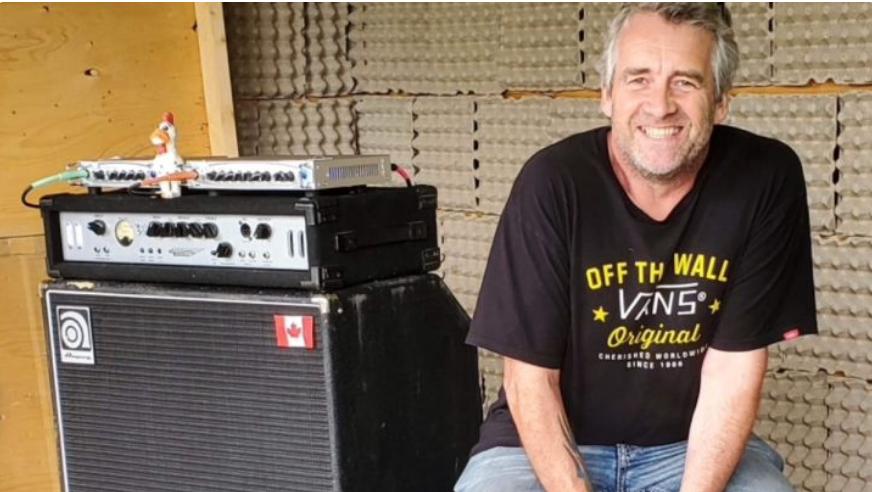 I was nine years old, in 1976, when I first attended Hugh Gaitskell Middle School in Beeston. This was my first introduction to Scott Greenwood. Back then we didn’t speak much, but little did I know that seven years later this would all change.

After Hugh Gaitskell Scott moved to Cockburn High, and I moved to Matthew Murray. In 1983 I left Matthew Murray High School. By December ‘83, I was put on a Youth Training Scheme (YTS) with the Leeds Chamber of Commerce led by Robert Mirfield. Some time was spent working in a shop, and some time studying at Park Lane College.

It was at my first day at Park Lane College that I re-connected with Scott. I recognised him straight away, which put me at ease – seeing a familiar face stopped me feeling like I was experiencing the first day at school. We attended the college between the winter of ‘83 and summer of ‘84.

The height of the summer of ‘84 was unforgettable. The music, Scott, Mandy, Fiona, Claire, Angela. I like to recall how good it was before the end.

I’ll never forget those days. When I needed a friendship to help me through, what I now know was depression, Scott was there. He introduced me to going out at the weekend to places like Tiffany’s and Chaplin’s in the Merrion Centre, Leeds. He introduced me to the guitar; he worked at Alpha Music in Leeds while doing YTS training. I still play guitar today. He also introduced me to the world of martial arts, another thing that has played a huge part in my life. He used to encourage me to run from the city centre to college; I used to comfort eat and had put some weight on, so this put me on the road back to fitness.

Over the years Scott and I gradually went in different directions, and we eventually lost touch – as can usually happen when you get older.

Fast forward to 2020 and 2021 – ‘The Lockdown Months’. I signed up to Facebook to help keep my sanity during lockdown. One day, I was looking through Facebook and I found myself thinking of Scott crouched down while chasing pigeons, with his hands outstretched, in Leeds City Centre shouting ‘PIGEON PIE’. It was then that I decided to search Facebook for my old friend. The lockdown has caused many people to reflect on the past; I’m no exception. I searched for, and finally found, Scott’s profile and was shocked to discover that he had moved across the Atlantic and had settled in Canada. He looked happy, which I was glad about, and he was still very much a musician. He also had a partner. Yes, he looked settled.

But the initial wow was soon to become concern.

I decided to have a look at Scott’s partners Facebook page. I scrolled down the page, and I found that a ‘GoFundMe’ donation page had been set up for Scott’s cancer diagnosis. I would have contacted Scott anyway, I should have contacted him a long time ago, but my discovery couldn’t let me drag my feet. I’ve been in touch with Scott over the past few days. It’s strange, but it’s like we’ve not been out of touch for as long as we have.

If you know or have known Scott Greenwood, age 53, I’m sure that you will remember him. If you would like more details about the ‘GoFundMe’ donation page. A link can be provided on request in the comments.

I found Scott. I hope that you can find him too. Everyone needs a Friend like Scott.