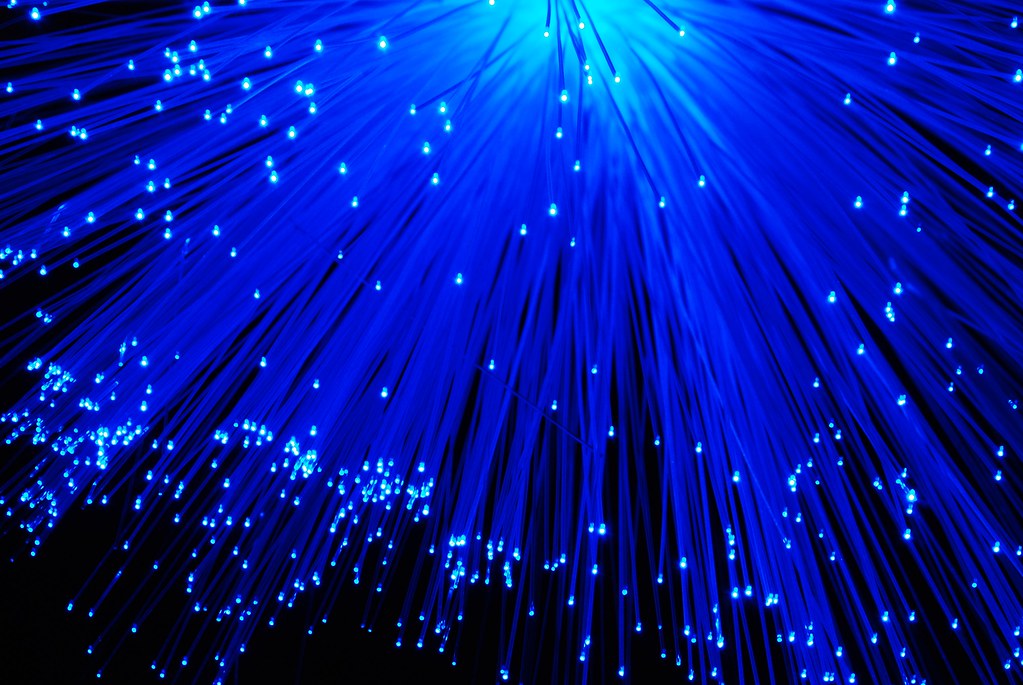 Beeston and Holbeck will be the first areas in Leeds to benefit from gigabit-speed full fibre broadband.

Investment of more than £120 million from CityFibre means that Leeds will be one of the first cities in the UK to benefit from a full fibre broadband network. Construction will be going ahead across the city (over a five year period), with the first fibre cables due to be laid in the Beeston and Holbeck ward.

The plans aim to keep disruption to a minimum by using modern construction techniques and constructing in footpaths where possible, which should mean spending only a few days in each street. Residents will be contacted across multiple channels before, during and after the dig process in their streets.

“It’s great to see private investment like this in Leeds, and particularly in my ward of Beeston and Holbeck. Improved broadband speed in our area will be very welcome to local residents and businesses.”