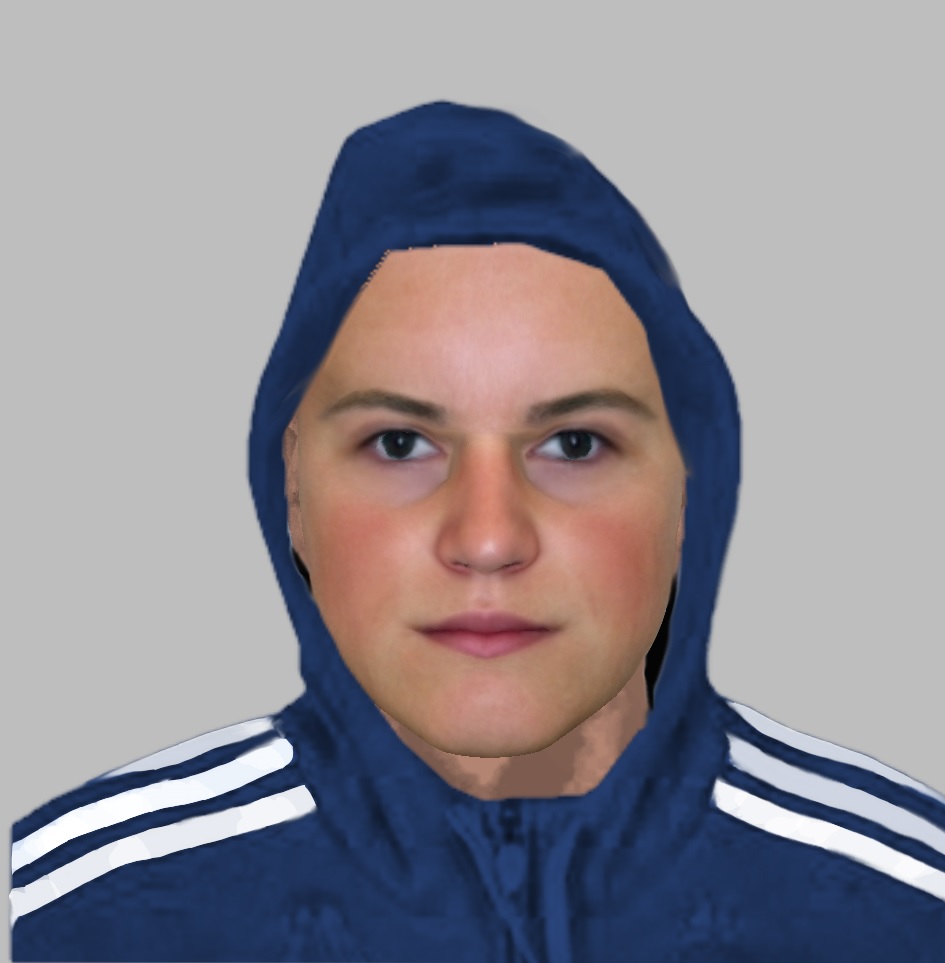 Police in Leeds are issuing an Efit of a male they want to identify following an attempted robbery in Beeston. 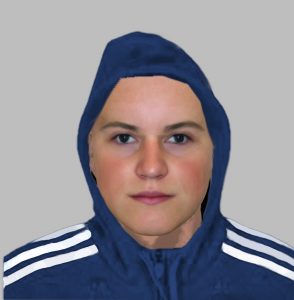 Leeds District CID would like to speak to anyone who can help identify the male pictured in connection with an incident on Rowland Road on Saturday 17 February 2018.

The incident occurred at about 7.20pm after the victim, a 29-year-old woman, was approached from the other side of the road by a male while she was walking.

The male attempted to grab the woman’s handbag but ran off empty handed a few moments later after the victim refused to let go.

He was described as 5ft 6ins tall wearing an Adidas tracksuit which had a blue top half and grey bottoms.

Anyone who can identify the male or who has any information about the offence is asked to contact DC Rob Kennerley at Leeds CID on 101 referencing crime number 13180081528.