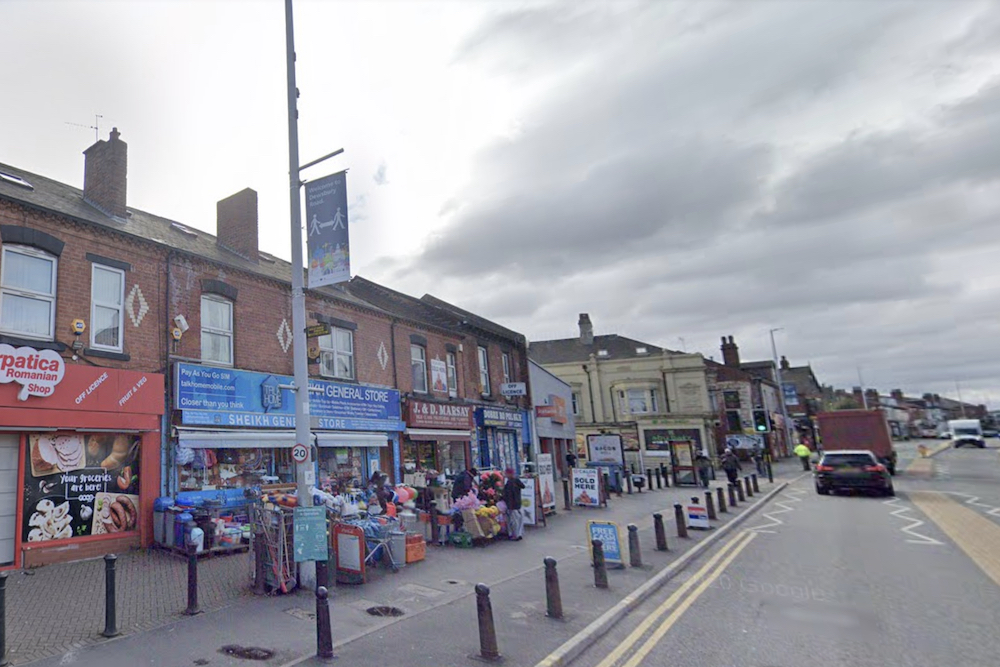 Hunslet and Riverside Councillors have confirmed how the first £19,000 of a dedicated £30,500 budget is to be spent on amenity improvements to the shopping district between Dewsbury Road Community Hub and Library and Hunslet Fire Station from a fund, known as the Town and District Two, will be spent.

Originally funding amounted to over £60,000 but this was reduced to £30,500 (along with similar projects across Leeds) to help the Council balance its books in light of additional core government grant reductions and the impact of the pandemic on the Councils budget for 2021/2022. Councillors have approved:

This follows the deployment of 20 new or replacement litter bins in late 2019 which came from the funding prior to it being reduced and new projects frozen during the initial pandemic. Councillors have also been able to secure a number of cycle parking hoops from the Connecting Leeds 3 budget, which will be allocated near to the shops to give cyclist the option of secure parking while they shop.

“Cllr Paul Wray, Cllr Elizabeth Nash and I had big plans for the original fund – this including recommissioning street lampposts to allow for seasonal lights to be installed for Christmas etc. but the current fund simply won’t cover all of these costs and others. But we will continue to fund some smaller improvements from what is left. We are actively looking for other funding to make the bigger changes we know are needed.”

Other examples of improvements Councillors are hope can be funded will include more biodiversity improvement such as tree and rain garden planters to soften up the frontage of the shopping area and reduce flood risks, and signage improvements. Some of these and other may come from the remaining £11,000 budget.

They are also keen to work with residential property owners on Dewsbury Road to tidy up some of the gardens fronting the shopping area which are poorly kept. Finally, Councillors are also supporting Dewsbury Road Town Team – the lobby group for local businesses, to resume meeting to ensure businesses have a voice in the future of the area. The group stopped meetings during the pandemic.