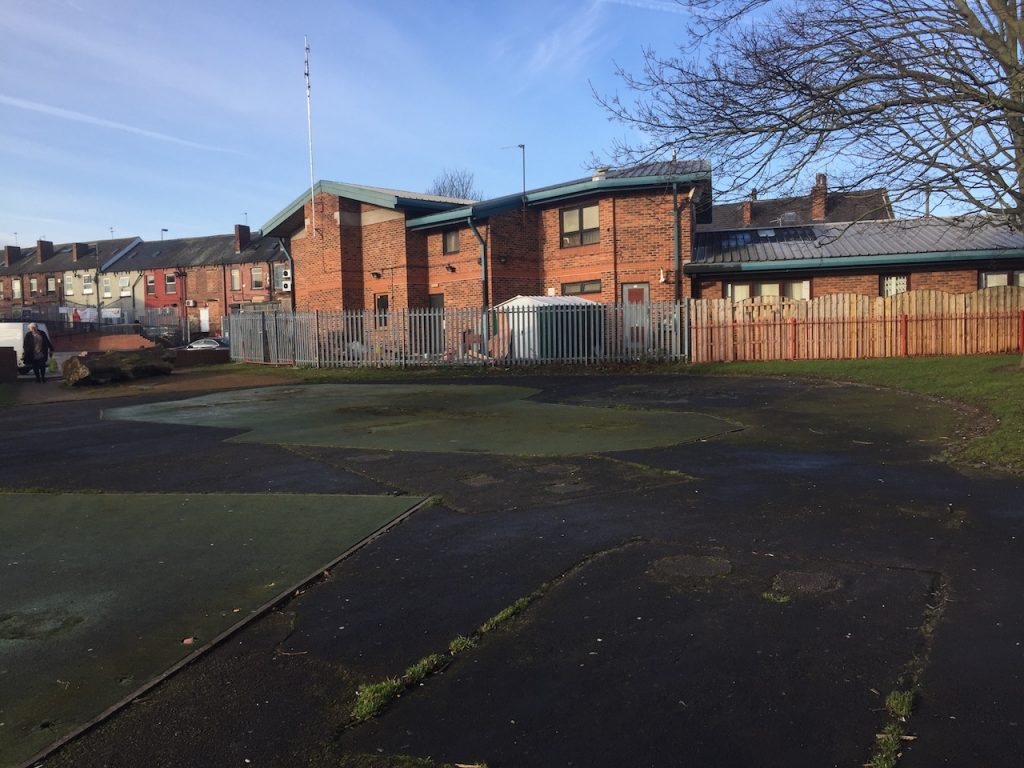 At the moment much is made in the news of childhood obesity, screen obsessions, anti-social behaviour and mental health problems. We regularly hear of schemes being set up to tackle these issues, schemes that are often eventually wound up because of lack of participation or for being a drain on financial resources. The setting up of organisations to tackle such problems is of course ignoring, or denying, the root cause, which can often be ascertained by opening ones eyes up to what is happening around us. 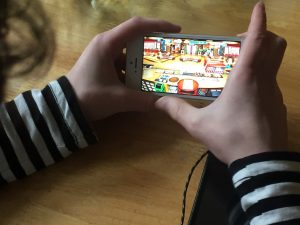 One of the most effective arguments for bringing an end to something is to claim it no longer works. One of the best ways to ensure that something no longer works is to ensure that it can no longer survive the climate in which it exists. The current situation that the NHS finds itself in is an example of this on a large scale; locally, in other areas of life, the situation is no different.

This week I was alerted to the fact that the children’s playground on Tunstall Road, set back from the road next door to Vale Circles, no longer exists. This was a small playground with equipment that was ideal for small children, up to about 10 years old, in a way that other local playgrounds were not. Despite the occasional anti-social actions that have required sorting out the playground has been a valuable resource for those with children living in the surrounding area, cut off from other nearby playgrounds and parks by a network of busy and dangerous roads. During summer days, this small and seemingly insignificant playground teemed with life, parents sat on benches chatting whilst their children played on the equipment. One major victory within this space was the remarkable lack of dog filth in the space, a problem that pavement’s and parks across South Leeds have been cursed with year in, year out for as long as I can remember.

Then, a few years ago, a large wooden fence was erected around the Vale Circles car park onto which the playground opened; from this point onwards the playground became a no-go area. Where once it had been populated by families desperate to get their children out of the house and playing in the open air, overnight it became a desolate sea of broken vodka bottles, dropped trays of half eaten fast food purchased around Dewsbury Road and quite often puddles of vomit from heady teenage nights. The new clientele of this playground were no longer concerned with imaginary games as they climbed all over the equipment and rode their scooters around the park but instead focused on getting trashed away from the prying eyes of the public, now on the other side of the 7ft wooden fence separating playground from road. The presence of the fence has been bad not just for users of the playground but also users of Vale Circles car park who have also had their cars damaged since it was erected.

Despite taking part in a consultation regarding the future of the Tunstall Road Playground and the Garnet’s green space, behind the delivery access entrance to Iceland, the fence remains in place, although now partially smashed by vandals. The park equipment meanwhile has gone, another local resource lost to grim inevitability. The real losers here are the people who relied on this relatively safe space as a place to allow their children the freedom to run around in an area in which gardens are not a given. As for childhood obesety, screen obsessions, anti-social behaviour and mental health problems, this is where it begins and only proper planning and maintenance of the built environment can provide the basis for a healthy future, in mind and body.