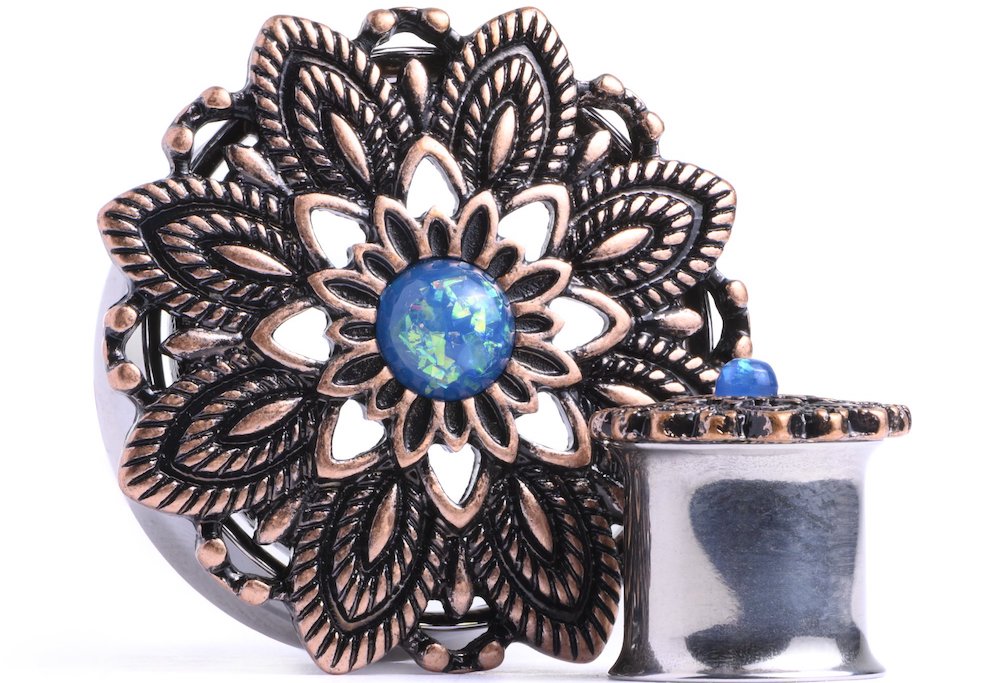 Chris and Matthew are two Holbeck-based entrepreneurs whose passion for alternative music and gaming allowed them to create a multi-million pound business from scratch, selling ear plugs, ear gauges, body jewellery, alternative clothing, and accessories, all thanks to hard work and perseverance.

But their success story starts in an unusual place during a 9-5 job at a restaurant in Leeds back in 2011, where they met and their shared interests in gaming and alternative music soon led to a great friendship.

One morning, after one too many drinks, Matt realised that he had lost one of his plugs. While they searched the city for a suitable replacement, they soon found out that there weren’t any and that the ones they did find kind of sucked. All the designs they found were done by someone that thought they knew what “cool” was, but they didn’t really hit the right note for Matt and Chris.

At the time they had friends who were starting t-shirt clothing businesses, and it seemed like that was what everyone was doing. So instead, they took a leaf from ‘The Real Deal: My Story from Brick Lane to Dragons’ Den’ by James Caan, who talked about the road less travelled being paved with gold and decided to do something different.

That day, Custom Plugs was born, and they came up with their plan to make plugs for plug wearers by plug wearers.

Until then, between them they only had experience selling on eBay and coding pages on MySpace, but armed with hard work and a dream, they put in £500 each.

Demand was high and orders kept coming in but once they sold out, the wait time for restocking was about 3 months, so they had to max out their credit cards and purchase enough to get ahead of the curve of demand.

They worked two jobs, their restaurant 9-5 and Custom Plugs in their own time but the turning point came with their first wholesale order.

One day during their restaurant shift, where they were earning around £50 a day, a PayPal notification flashed their first wholesale order over £1,000. That was the real turning point where they decided to take the leap of faith and go full time after only 6 months working on the business.

Deciding to pay themselves £50 per week for 6 months and funneling everything back into the business, they turned over £17,000 in their first month working full time on the business. Which completely reaffirmed their decision to go full time. The pair say of their decision back then:

“We were absolutely blown away by the first full month, and kept saying that we should have just done it sooner.”

Gradually over the years, they have built the business up, following trends, developing relationships, overcoming challenges, and building up a strong team. They embraced social media and grew their following on an international scale.

The Custom Plugs website has evolved from a basic site on Big Cartel to Shopify to Shopify Plus to Magento and back to Shopify. Every platform has challenged them, and they are still learning all the time. However, they have decided that Shopify is their preferred platform, as it has the right mix of freedom and bolt-on apps.

Despite some technical setbacks last year, they are now trading a multi-million pound company with over half a million followers on social media sites, averaging over 3,000 orders per month, showing that hard work, determination, and having a genuine passion for their business and products really does equal success.