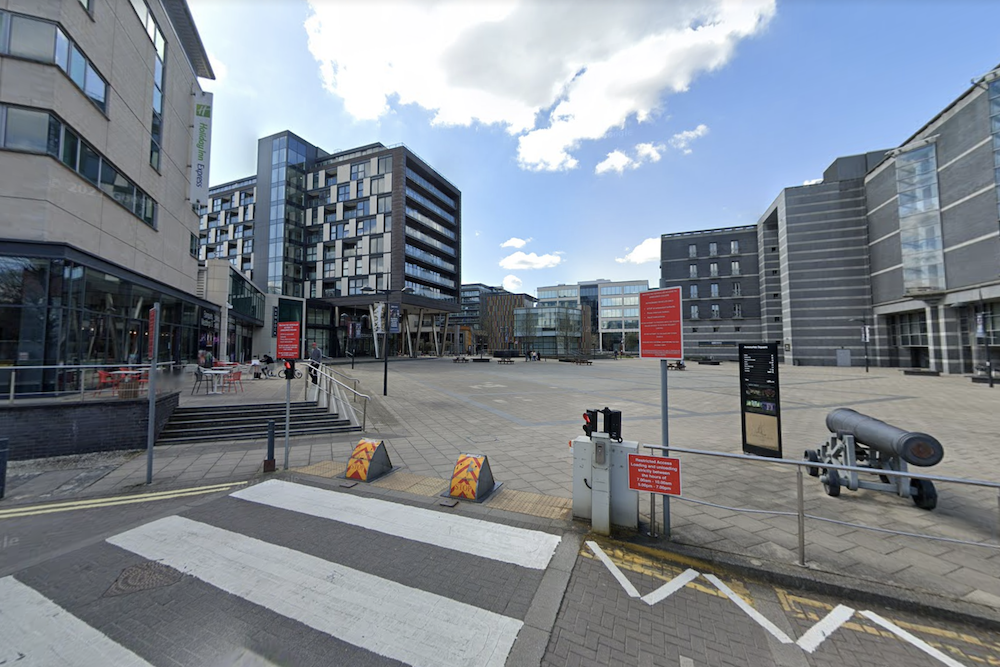 The Ropyal Armouries Museum, at Leeds Dock in Hunslet, has submitted new premises licence applications for the museum and New Dock Hall and these will go before the Council’s Licensing Sub-Committee on Tuesday (20 December 2022).

The new applications became necessary after Royal Armouries International plc, the company that held the licences went into administration. The intial applications were challenged by both West Yorkshire Police and Leeds City Council’s Environmental Protection Team. There are also three written objections from local residents.

Following negotiation the applications were revised. The application to serve alcohol and late night refreshments up to 2am was scaled back to 1am; and from 3am to 1am for licencable events such as films, plays, live music and boxing matches. The times originally applied for were those on the lapsed licence which was originally granted in 2005.

Residents have complained about noise nuisance from people leaving the venues, both at the end of events and popping out to the Tesco store to buy cheaper alcohol, or to smoke. They also complain about broken glasses and bottles left by revellers.

“I welcome the concessions from both the Royal Armouries and New Dock by accepting all the recommendations made by West Yorkshire Police, the Environmental Protection Team, and some residents.

“These will see a reduction in the licensable hours they have applied for from 02:00 to 01:00 for the Sale of Alcohol and Late Night Refreshments, and from 03:00 to 01:00 for other regulated events such as plays, boxing etc.

“These new times are significantly better than their original application, which simply tried to copy the old conditions – conditions which are now out of place bearing in mind the dominant residential nature of Leeds Dock.

“It will still, however, be critical that they do more to reduce the antisocial noise which is produced from both venues’ customers in the public square to ensure they act as good neighbours to the buildings and residents around them.

“I hope the Licensing Sub-Committee considers this last point and proposes appropriate recommendations.”

“The New Dock Hall, and venues like it, play a valuable role in the economic and cultural life of our city. But these establishments, especially those immediately next to residential communities, need to demonstrate real commitment to minimising their impact upon their neighbourhoods. There is ample evidence that New Dock Hall hasn’t always done so – so we need to see concrete evidence that they’re listening, and how they plan to improve the operation.”

The meeting of the Licensing Sub-Committee takes place on Tuesday 20 December at Leeds Civic Hall. You can read the full committee papers here.