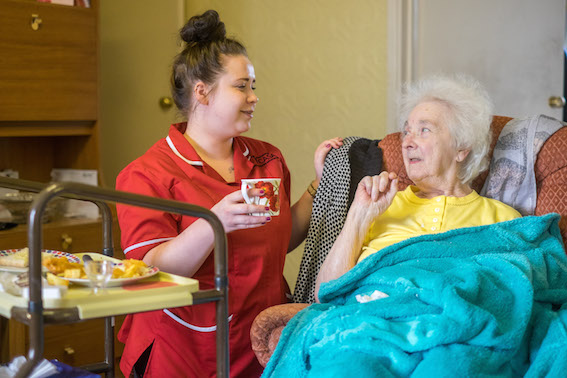 Councillors at the Inner South Community Committee last night (15 February 2017) discussed plans to improve health services across the city, but said they had no faith in the outcome without substantial increase in funding from the government for both NHS and adult social care. 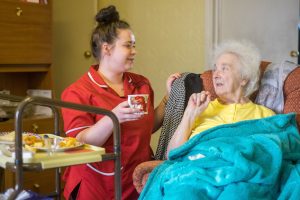 They heard from Dr Ian Cameron, the Director of Public Health for Leeds, that the area has the lowest life expectancy in the city; the highest level of death from cardio-vascular disease; and the second highest level for deaths from cancer. He was introducing the city’s ‘Sustainability and Transformation Plan’.

But Cllr Paul Truswell said he couldn’t support the plan because it was based on saving £2 billion over two years.

“The plan wants to keep people out of hospital, but we have a massive shortfall of GPs in our area. If you have to wait three weeks to see a GP, it’s no wonder people go to A&E” he said.

“There are huge cuts to Public Health spending, so how are we supposed to keep people out of hospital?”

Cllr Elizabeth Nash wanted to see a reopening of convalescent homes to relieve the pressure on hospital beds. She also pointed out that “It is much easier to make cuts to individual’s care at home. If you close a home or a hospital ward everyone knows about it” she said.

Cllr Kim Groves was concerned that wider issues such as employment and debt were not being taken into account but have a significant affect on people’s health. She called on the government to cancel the NHS’s PFI debts, just as the banks had been bailed out of their crisis.

Cllr Judith Blake was concerned about the damage caused by poor diet and loneliness. “Studies show that a child’s birth weight affects their educational attainment down the line” she said. She suggested that bringing people together to share healthy food could help tackle both problems.

But “the government are in denial about the scale of the crisis in the NHS and in social care” she said. “I have no hope that more funding will be made available.”

Nick Jones, a Middleton resident and health campaigner, said “The council should be boycotting the Sustainability and Transformation Plan, there is no friendly version of an STP.”