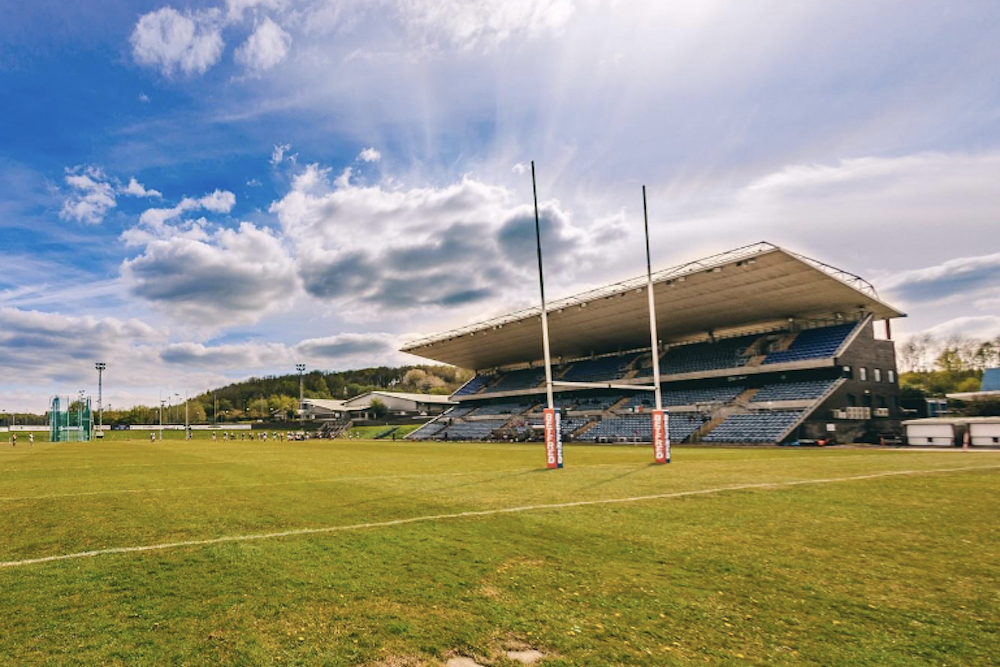 Following our report that Leeds City Council had declined Hunslet RLFC’s £12m investment proposals, which would have involved leasing South Leeds Stadium to the club, the Council has now issued the following statement:

“John Charles Centre for Sport is a Leeds City Council owned sports facility, operated by the Council’s Active Leeds Service. The facilities include a main stadium with athletics track and field, main grass pitch, fitness suite, bars and catering. In addition, as part of the complex there is an indoor tennis facility, an indoor athletics and bowls centre, an aquatics centre, five-a-side pitches and a full sized all weather, that is currently closed pending refurbishment.

“The facilities are used by a range of sports clubs including Leeds Swimming Club, Leeds Athletics Club, and Hunslet Rugby League Football Club. Hunslet’s use of the stadium is by way of a lease which originally dates back to 1995, when the Club moved, after a short break, to the Stadium from Elland Road as part of the arrangements to prepare for the Euro 96 football tournament.

“In addition to the above, the Stadium is also the main operational base and office accommodation for the Council’s Active Leeds Service.

“The Council received an unsolicited request for a change of arrangements in relation to the operation of John Charles Centre for Sport by Hunslet RLFC and their commercial partners a company called Advantage 42. Advantage 42 is a ‘Strategic solution and restructuring practice’. The proposition, which has been subject to some changes requested that the Council entered into differing arrangements than the current arrangements which sought to transfer elements of the centre to Advantage 42 for a long lease period on the basis of potential investment into the site and Hunslet RLFC.

“The Council has carefully considered the proposition but does not feel that the proposition as set out would provide sufficient value to the Council and the community and therefore has no plan to enter into any such arrangement. The specifics of the proposition are commercially sensitive but concerns centre on:

One Reply to “Council responds to Hunslet RLFC’s investment plans”