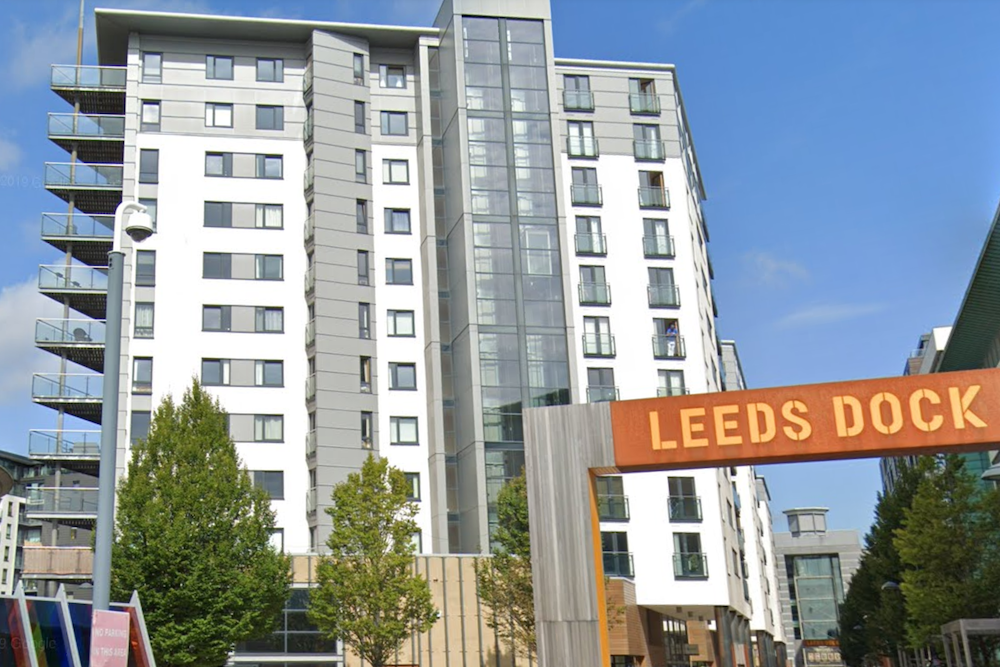 At a meeting the full Council yesterday (11 November 2020), Leeds City Council approved a motion we have been calling for as local Councillors – a motion to demand the Government protects residents in Hunslet and Riverside Ward and across Leeds who have been impacted by the scandal of faulty cladding and other fire safety defects in many of our city centre apartment buildings.

To add insult to injury, leaseholds who bought their homes in good faith and knew nothing of these issues until the urgent fire safety reviews following the Grenfell disaster – are now being pushed to the point of bankruptcy to cover the cost of interim safety measures and building repairs.

The Government has offered nowhere near what is needed to cover the costs of supporting the victims of this scandal. This means many buildings won’t be fixed for years to come.

Unlike a faulty car or cooker which can be recalled and can be replaced – people’s homes can’t simply be demolished and rebuilt. To make matters worse, until the buildings are repaired, many are classed as worthless, meaning residents can’t even sell them if they wanted too.

The Government must step in to provide the millions of pounds needed in Leeds to make these building safe and to protect the innocent owners from bankruptcy and the untold mental harm and distress caused by it – they have a moral duty to act.

Working with partners, as local Councillors, we will help make sure they don’t forget it.

I seconded and spoke in support of the motion. You can view the debate at bit.ly/LCCFullCouncil11Nov starting at 4hr 9min in.

“The government’s current response to this crisis is completely inadequate, which will leave many living in unsafe homes, trapped or financially ruined through no fault of their own. In order to fix this crisis, the government must take an active role in ensuring buildings are made safe and must increase the Building Safety Fund to cover interim measures and remediation on all buildings. We recognise that this burden shouldn’t fall solely on the taxpayer and the government should seek to recover funds from those responsible or via a levy on development.”

Hilary Benn MP who has been supporting LCS added:

“More than three years after the Grenfell Tower disaster, hundreds of people in Leeds are still living in unsafe flats that are now worthless. They are having to pay for increased insurance bills and waking watches while worrying all the time that a letter will arrive asking them for huge sums – which they don’t have – to fix the unsafe cladding on their building. This is causing enormous strain and anxiety for leaseholders who, having bought the home of their dreams, are now instead living in a nightmare for which they are not in any way responsible.

“Their homes must now be made safe and the only way this can be sorted out is by the Government. Ministers need to get on with it because the current situation is totally unacceptable.”