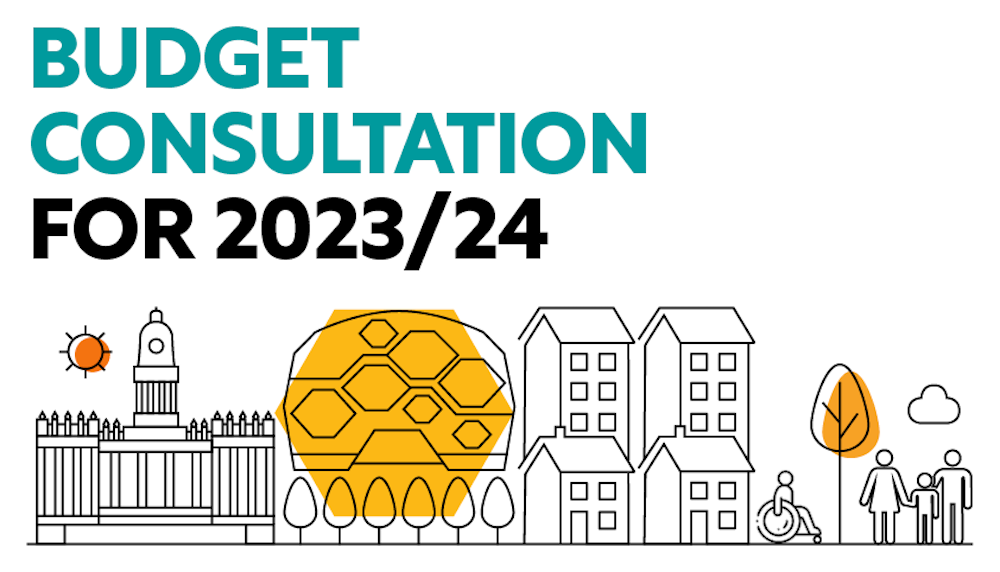 Public consultation on Leeds City Council’s annual budget proposals to deliver an estimated £69.8million savings in the next financial year has now begun.

The 2023/24 budget proposals include a proposed council tax increase of 4.99%, with two per cent of that earmarked for Adult Social Care funding.We reported in more detail on the Council’s draft budget here: southleedslife.com/council-budget-cuts-of-almost-70-million-planned-for-2023

The online consultation survey is now live at Leeds City Council Budget Consultation 2023-24 and will run until the end of Wednesday 11 January 2023. Views and feedback will also be received from a range of stakeholders including councillors, trades unions, business representatives and third sector groups. Staff in council-managed community hubs are available to support people to fill in the survey if needed.

The survey should take about 10 minutes to complete and every response will be reviewed with the results feeding into a report that will be available to read in February as part of the final budget papers.